Kim Henderson - Lessons from the Titanic 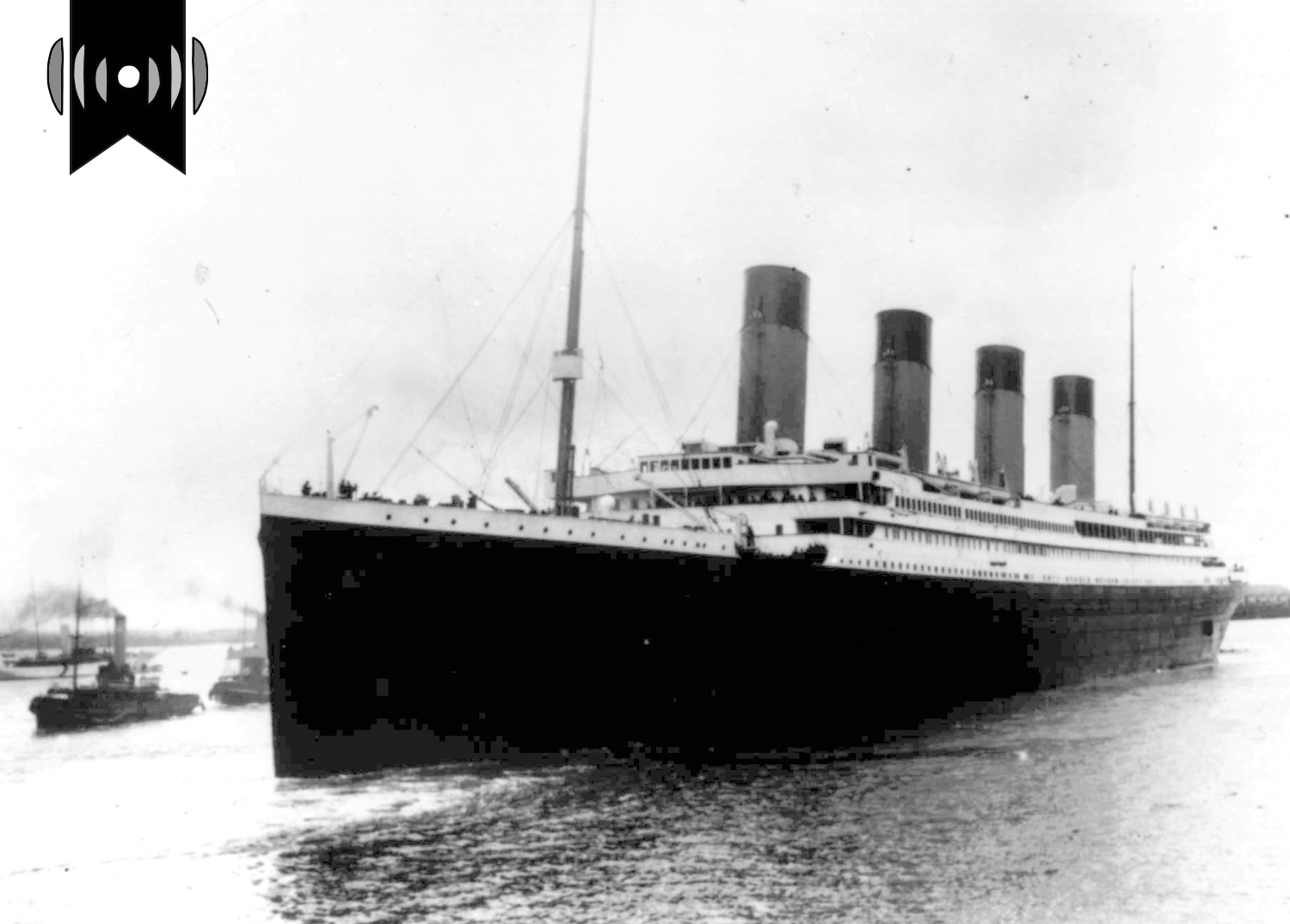 NICK EICHER, HOST: Today is Tuesday April 12th. Good morning! This is The World and Everything in It from listener-supported WORLD Radio. I’m Nick Eicher.

KIM HENDERSON, COMMENTATOR: Funny, the mesmerizing power of the Titanic. The undertow of interest in the “unsinkable ship” has lasted 110 years this week.

But when the idea came up for a Titanic course in our homeschool co-op, I wasn’t exactly, shall we say, on board. I mean, it was a tragedy, right? How could I get students interested in that?

Well, I found out it’s not that difficult. We wound up with lively conversations and debates and a table of Titanic projects that ran the gamut—from a computerized tour of the ship to a 3-foot edible model.

I knew we’d succeeded when a mom called me that year on April 15. She said her kids woke up and the first thing they said was, ‘This was the day, Mama.’”

“The day?” she asked, thinking taxes were nowhere on their radar.

“The day the Titanic went down,” they said. “Don’t you remember?”

True enough. The largest, most luxurious ocean liner of its time sideswiped an iceberg on Day 4 of its maiden voyage. That happened at 11:40 p.m. on April 14, 1912, and within 2 and a half hours, the ship broke apart and sank. It carried enough lifeboats for only half its passengers and crew. Some 1,500 people lost their lives.

And that’s just the surface story. We dug down into the engineering aspect of watertight compartments, the class struggle evident in access to lifeboats, the science behind hypothermia, even a telling transcript from post-disaster Senate hearings. One senator grilled Frederick Fleet, who’d been in the ship’s crow’s nest, minus binoculars. Poor Fleet. He thought being bounced around between foster homes was bad, then all this happened on his first try at being lookout.

And it’s this putting of names and backstories together that really pulls the Titanic heart strings. Like Englishman John Sage and his family, who were looking to start a new life in Canada when they boarded as third-class passengers. All 11 of them died.

As did Annie Funk, an American missionary to India. And John Harper, on his way to preach at Moody Church in Chicago.

But the Titanic left a legacy that changed the seas. Ships now carry enough lifeboats for all their passengers. Radios must be monitored 24/7. An international ice patrol cruises the oceans.

We capped off our study with a banquet, where we dined on the Titanic's first-class menu and wore costumes, including a fur coat from a local junk store. I can find no better summary of what we learned than this one, from a book called The Sinking of the Titanic and Great Sea Disasters:

“If the story of the Titanic is more than a mere compilation of interesting facts and details—and it is—if her lessons speak to transcendent truths—and they do—then we must be willing to remember the great ship for what she truly was—a reminder that man may plan his ways, but it is God who directs our steps.”