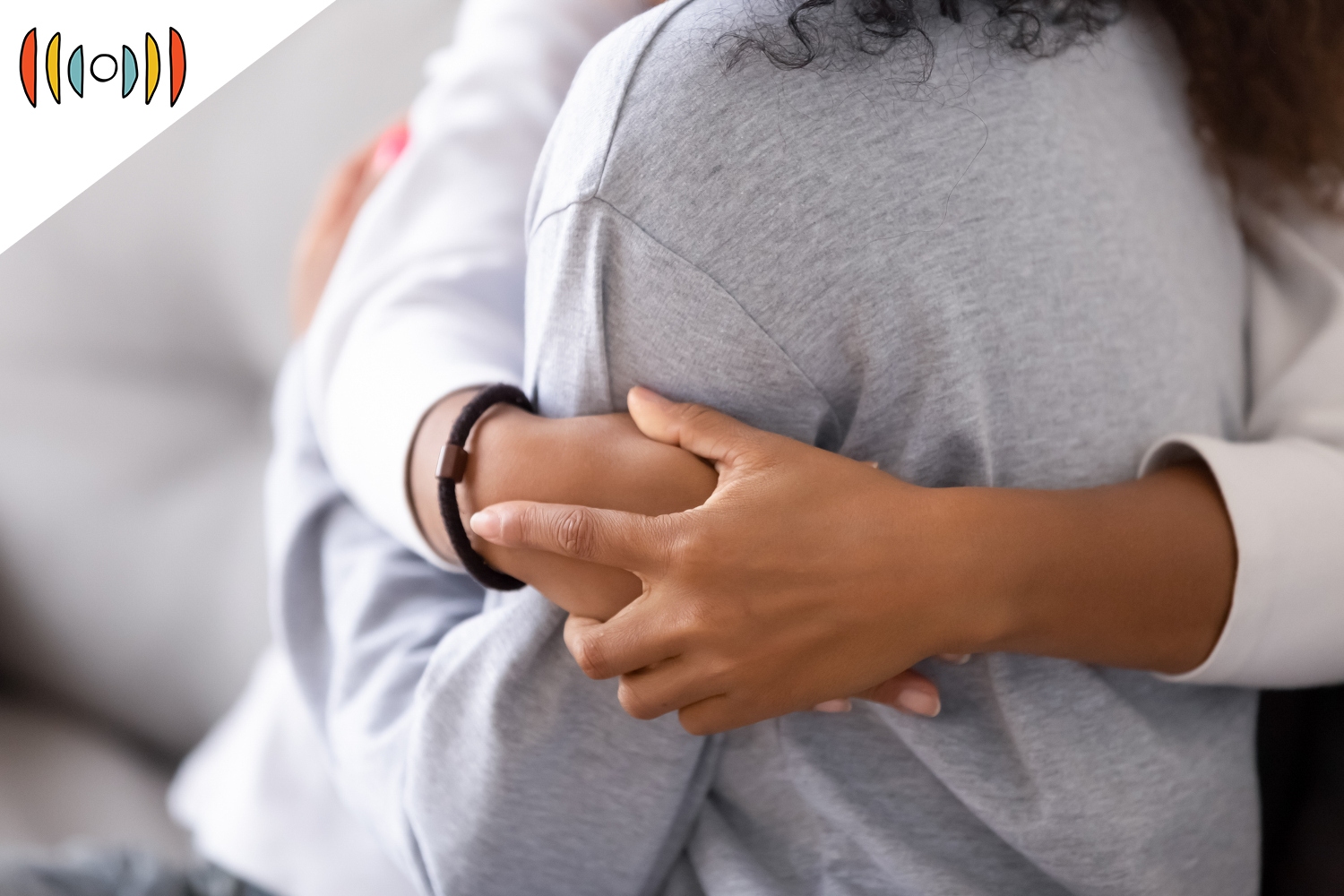 MYRNA BROWN, HOST: Today is Tuesday, May 4th. Good morning! This is The World and Everything in It from listener-supported WORLD Radio. I’m Myrna Brown.

Mother’s Day is right around the corner. And for some moms, that day can bring with it a sense of longing. Here’s World commentator Kim Henderson.

KIM HENDERSON, COMMENTATOR: The siren song outdoors seems set to constant replay. That’s why I had to research the source and make some sense of the sound, make some sense of creatures that are apparently born to serenade, then become mere shells of themselves.

After some reading, I clarified that our bug-eyed visitors are cicadas of the periodic variety, grown to maturity during 13-year stretches underground.

Thirteen may sound like a lot in cicada years, but not so much in the human life cycle. Just ask any mom who’s had a teenager suddenly emerge and start stretching his wings. Thirteen years goes by way too fast.

Which brings us to the other drone that’s inescapable this week—the sounding approach of another Mother’s Day. From the radio host to the friend asking about your plans to celebrate, they’re talking it up, this holiday that honors family matriarchs. The only problem is, not all mothers like the spotlight.

That’s because there’s nothing like a round or two of cicada cycles to reveal your regrets. That bad habit you failed to conquer? Passed it on to your daughter like an eye color. The character issue you couldn’t find time to address when your son was little? He (and it) are now full-grown.

And then there’s this paradox: All the hours you spent cleaning toilets and buying groceries and changing sheets is something your children simply cannot recollect, but the time you lost your temper at the Fourth of July picnic 15 years ago? Well, it’s ingrained in their memory like Teddy Roosevelt on Mount Rushmore.

So while there will be accolades this Sunday, there are also mothers who would rather skip the corsage. We know we’re not perfect moms. We’ve neglected teachable moments and snooze buttons and children who needed our undivided attention. We’ve failed. A bunch.

I have a friend who is, right now, regretting the waste of a year’s worth of time. She has turned in her resignation at work and told the nanny she’s coming home. “It’s not that we don’t like her,” my friend says of the nanny. “She’s been great. It’s just she’s got the job I want.”

I smile at the way she describes the job she wants—that 24/7 role of wiping noses, spooning up cereal, lavishing love. That kind of talk is refreshing to a regretting mom who is long past the nose-wiping season but realizing the lavishing love part is lifelong work.

The Bible says, "Better is the end of a thing than its beginning." There’s hope in that, especially on a day like Sunday. Moms, that whisper in your ear, the one that tells you “it’s too late,” is a lie. As long as you and your child have breath—as long as there are Mother’s Days and fascinating insect cycles to mark the seasons—there’s still time. Time to forgive, time to mend, time to change. Begin your best mothering now, even as the cicadas sing.