Kim Henderson - Fruit on the vine 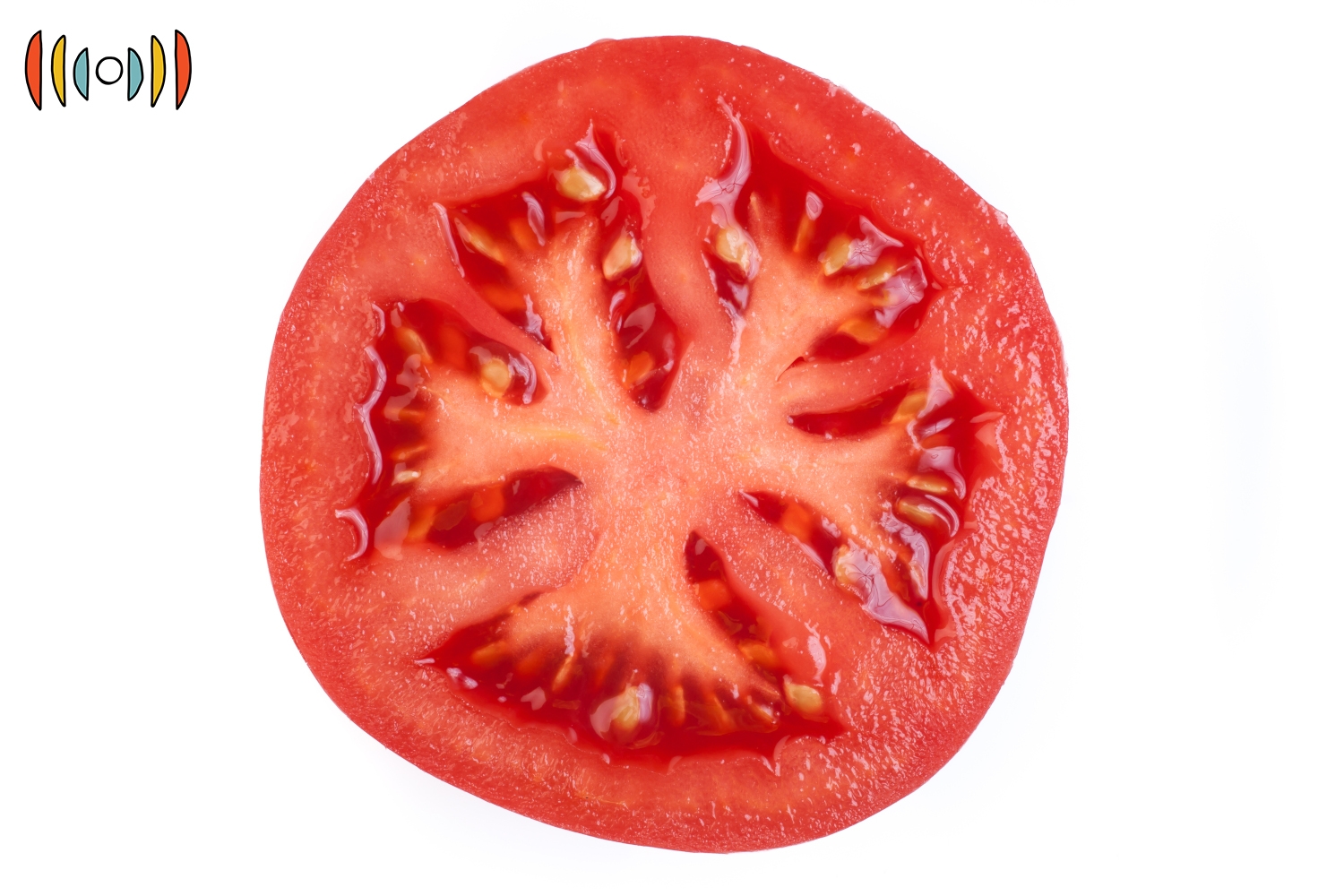 MARY REICHARD, HOST: Today is Tuesday, July 20th. Good morning! This is The World and Everything in It from listener-supported WORLD Radio. I’m Mary Reichard.

NICK EICHER, HOST: And I’m Nick Eicher. Before we go on, let this be your periodic reminder about prerolls.

EICHER: We’ve been doing these for three years now, this month, so we’ve had more than 700 of these. And judging from the feedback, listeners really love hearing them, too.

If you’ve thought about recording one but haven’t, I’d encourage you to send one in and here’s how:

Go to wng.org/podcasts. Click on “The World and Everything in It” and you’ll see a little submenu and that includes “Record a Preroll.” Click on that and you’ll find everything you need to know!

On now to tomatoes.

EICHER: Yep. And if you’ve ever tried to grow your own, you know it’s not as easy as it looks. Here’s Kim Henderson.

KIM HENDERSON, COMMENTATOR: This time of year in my neck of the woods we talk of tomatoes. The subject just comes up as easily as the temperature. “How are your tomatoes doing?'' someone asks. The conversation soon turns to pests and rain conditions and “Did you add lime to your soil?” I can’t bring much to the table, but one thing’s for sure. I’ve got the prettiest tomato plants around.

Their vines are long and lovely, with dainty green tendrils wrapping themselves around stakes like nobody’s business. The stalks top out at a good 8 inches above my head. And the leaves – well, they are clearly outstanding as far as leaves go. Unfurled, symmetrical, bug-free. So, what’s the problem?

I didn’t really know there was a problem until my husband pointed it out. Maybe he didn’t notice it either, until my father-in-law arrived for Sunday lunch bearing gifts.

The next day my husband pointed out mine aren’t. He managed to do so in an understated way, but I knew something was coming when he was talking to our son and referred to me as “your mother.” It’s never good when they do that.

“So did Poppa grow these tomatoes?” our son asked, piling a hunk of red juiciness onto a plate.

“Of course,” my husband answered him. “Your mother only grows decorative tomatoes.”

Usually “decorative” is a pleasant adjective, but I got his drift. My vines aren’t bearing much fruit. They’re mainly consumers—of dirt, space, rain, and my infrequent hoeing efforts. But they look good.

In my quest to improve production, I did some research. I wanted to nail something down. Fruit or vegetable?

Well, it turns out nobody really knows. It’s such a debate that tomato lovers once took the controversy all the way to the Supreme Court. In 1887, the United States held imported vegetables to a tariff rate of 10 percent. Fruit, in contrast, arrived on our shores tariff-free.

So, the tomato’s identity crisis had financial implications, eventually leading to the Supreme Court decision Nix versus Hedden that declared the tomato (drumroll, please) … a vegetable.

The honorable assembly came to this conclusion using the popular definition that classifies vegetables by use. Since tomatoes are generally served with dinner and not dessert, they were labeled as veggies.

Authorities in Europe, however, deduced differently. On that continent, the tomato is classified (correctly, botanically speaking) as a fruit. Diehard botanists take it even further. They place tomatoes in a fruit subset—berries.

So, it boils down to this. To determine your tomato stance, you either have to go botanical or gastronomical. Got it?

And I guess the whole decorative tomato plant thing really boils down to something else, too. An expectation of good fruit is right and reasonable. Just looking the part may mean an ax lies ready at the root.