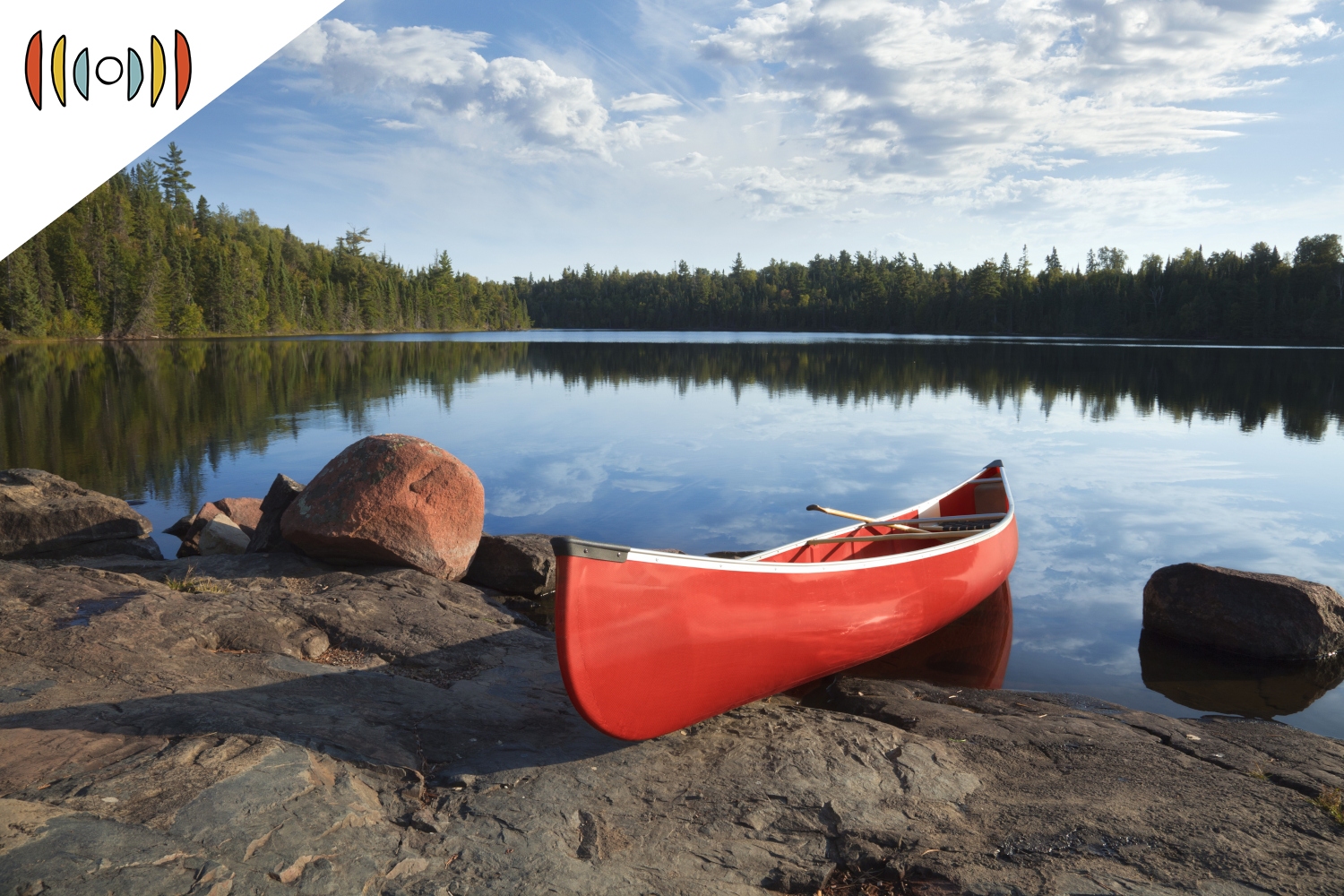 MARY REICHARD, HOST: Today is Wednesday, June 30th. Good morning! This is The World and Everything in It from listener-supported WORLD Radio. I’m Mary Reichard.

KIM HENDERSON, COMMENTATOR: Judging by the crowd on the Okatoma River that Saturday, canoeing has plenty of enthusiasts. Travel reporters describe mini-adventures like canoeing as adventure on your terms, close to home. But it’s real-life adventure nonetheless, a leap into the unknown with all that involves.

Sounds pretty good except for the unknown part, which I learned more about during my husband’s pre-paddling preparations. “See, this watertight bag still comes in handy,” Canoe King told me, filling it with sunscreen and a first aid kit.

“In case a copperhead drops down from a branch and lands on us,” he replied. “Or someone splits their foot wide open.”

Moments later we shoved off, with his “left, hard left,” punctuating the air. It’s good to know one’s place in the grand scheme of things, especially in a canoe, so I held down the bow with the seriousness of Sacagawea. After all, Canoe King and I both understood we had something to prove. At the end of the day, our performance must leave no doubt that we still had it.

Yep, it – the ability to keep up with our children, who, by the way, had no heavy coolers in their canoes.

The married couples took a confident lead, due, I’m sure, to experience gained from far too many similar excursions as college students. The newlyweds were fearless, too, fresh from a cave-tubing experience in Belize. Our youngest and her BFF had youth on their side, and then there was the Marine in a stealthy kayak.

After successfully navigating the first set of strong currents, though, Canoe King decided to serenade me. With shards of sunlight dancing on the water like a disco ball, he gave me a blast from the past.

“Don’t tip the boat over,” I couldn’t help myself.

The music propelled us past the pack at rare times, and I’m sure the hipsters were impressed. Or maybe not.

Anyway, the day allowed us to test a behavioral economics theory I read about that says canoe trips are a good indicator of a relationship’s health. They afford opportunities to shift blame for things that go wrong, like paddling into branches and flipping on rapids.

It’s true. Gliding down a river at a speed of three miles per hour doesn’t just let you soak in sights you simply can’t see from a car, it can also expose what’s on the inside in a most surprising way.

So from our vantage point at fifth out of five crafts afloat, two things became very obvious to Canoe King and me. First, kids these days have no appreciation for disco classics. Absolutely zilch. And second, our family, appropriately and symbolically, is no longer in the same boat. The leave-and-cleavers are paddling their own canoes, and I think even Sacagawea, if she were here, would have to agree—they’re managing quite nicely.