A happy hometown history that shaped a Marine 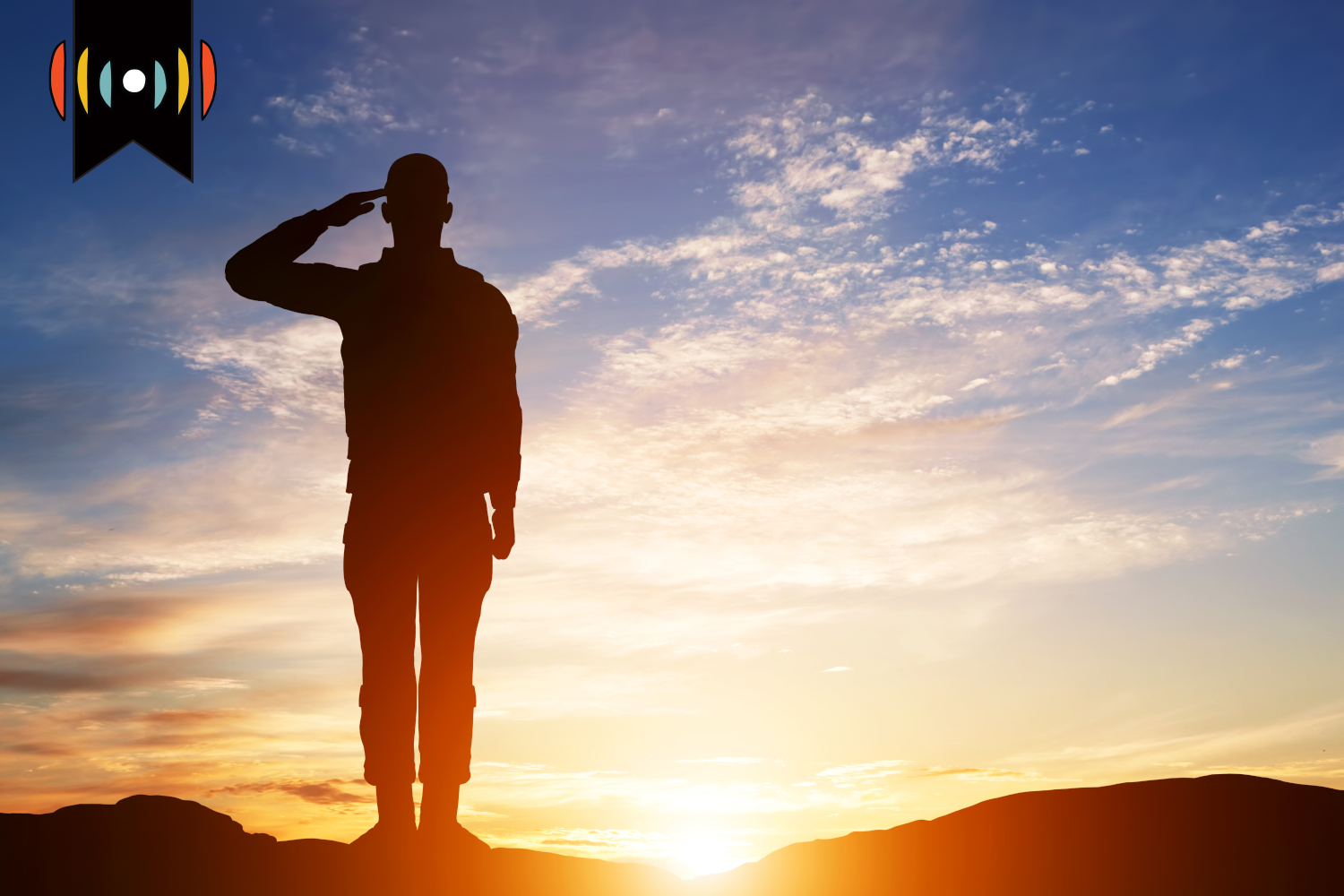 NICK EICHER, HOST: Today is Wednesday, June 29th. Good morning! This is The World and Everything in It from listener-supported WORLD Radio. I’m Nick Eicher.

KIM HENDERSON, COMMENTATOR: For me, military history begins in 2015. That’s when our youngest son flew the coop, landing 663.4 miles due east.

According to those who’ve been there, done that, Marine training is bad enough in cool seasons. Our person of interest arrived in a month of heat so notorious it is the stuff of country music. Even so, Trace Adkins’ song about Parris Island in July is said to have compelled a fair share of fence-straddlers toward the recruiting station, and his lyrics were belting out loud across our badminton net during a pre-D-Day family match. (That’s D-Day, as in departure day.) The song’s line, “So gung ho to go and pay the price,” was more than this mama could take, though. A five-minute meltdown/game delay ensued.

Just who was responsible for the military bent in our son I cannot say, but when pressed hard, he puts the blame on me.

“It was that diorama of the Twin Towers you made me do,” he finally admits, referring to a project back in ninth grade. “I feel like 9-11 was the call of my generation,” he goes on, reminding me (for the umpteenth time) why he had to do his four years—“his duty.”

I get it. Duty had him taking an oath and walking down a concourse on that long ago Monday, and it was duty that had me setting one less place at the dinner table.

At least our Marine-in-the-making went off with a happy hometown history tucked under his belt. One that began in a delivery room at the local hospital and wound its way through nearby baseball diamonds, Scout camps, and a whole bunch of yards deeply beholden to his weed eating skills.

Our friendly doctor taught him first aid, and the patient Mr. Russell taught (well, tried to teach) him piano.

He had coaches who worked him out and over, and mowing customers who just plain worked him.

He had the fish house and the pizza place and a host of kitchens in between spend years filling him up and filling him out.

He had afternoons at Ms. Dorsie’s pond, nights at Exchange Club fairs, and a first drive in his first truck down the town boulevard.

Best of all, he had a church send him off with its blessing and his pastors promise to hold him accountable.

So maybe the military bent started there, in a community with a way of life that made him believe they’re worth protecting. Maybe that’s the benefit of living where folks seek the welfare of their city, like Jeremiah described.

A mom should be thankful for that.

So maybe we’re all doing our duty, parents, growing them up just to see them go. And hometowns staying with them forever—even if only in their memories.

Who knows? Maybe Parris Island in July would be a bit more bearable if all recruits had happy hometown histories tucked under their belts.