No family is immune from scammers intent on fleecing the elderly 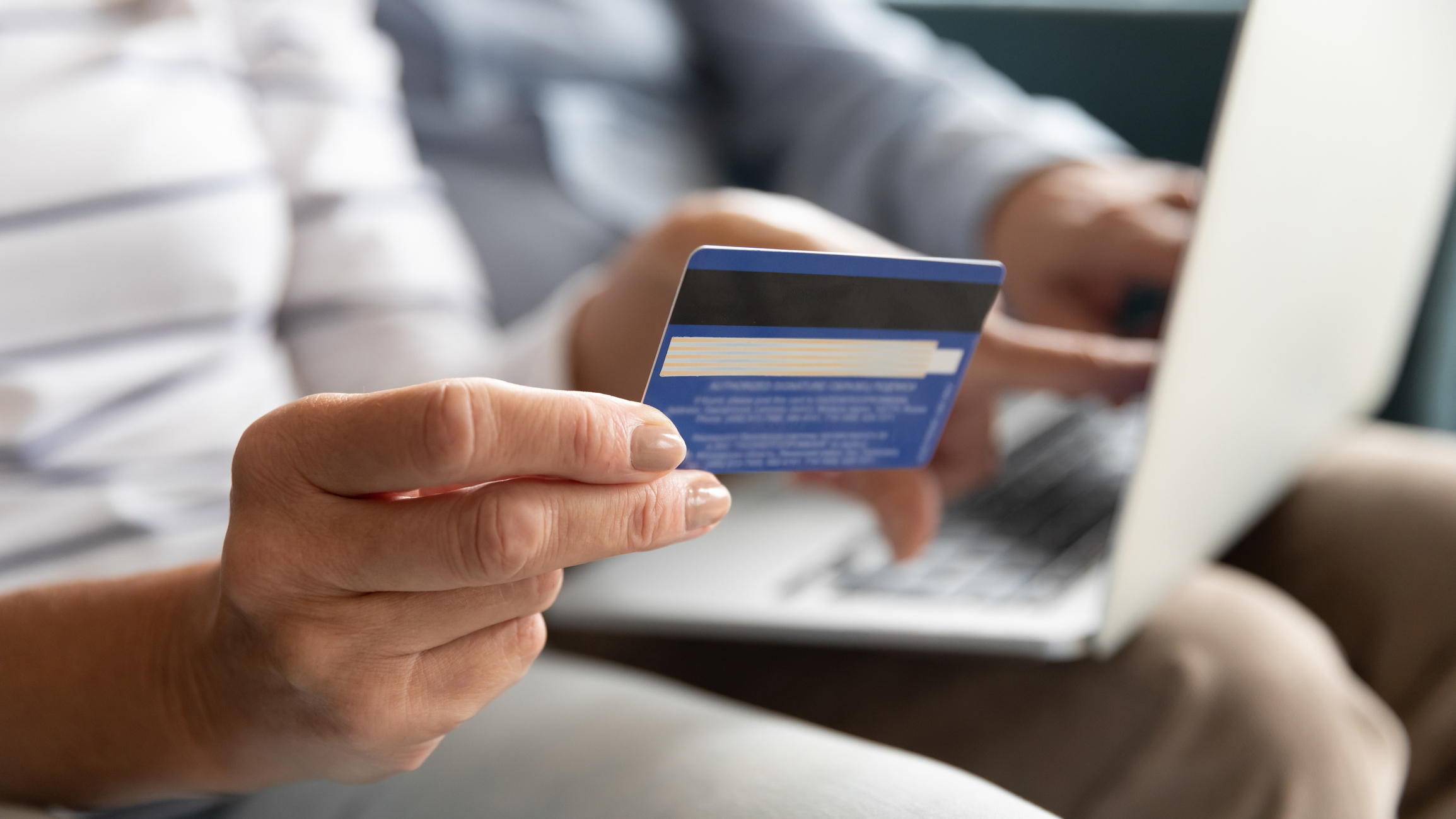 NICK EICHER, HOST: Today is Tuesday, June 7th. Good morning! This is The World and Everything in It from listener-supported WORLD Radio. I’m Nick Eicher.

Last week, we told you about an investigator who spent much of his career tracking down scammers who prey on seniors. That report was part of a larger project Kim Henderson’s been working on for several months. You can read more about it in the next issue of WORLD Magazine.

While this problem is relevant to all of us, it’s very personal for the Henderson family.

KIM HENDERSON, COMMENTATOR: We’re at the kitchen table, papers strewn. Souls bared. I hold out the phone—on speaker—and a recording tells us we’re No. 14 in the queue. It’s been a hard week of address changes, account closings. The things you must do when elder fraud invades your family.

My dad looks through his now credit card-less wallet. He shows me a 20 dollar bill tucked away behind the plastic photo holder. “Be sure to look through my wallet when I’m gone,” he tells me. “There will always be a twenty in it. Always.”

I nod. What else is a child supposed to do? A child entrusted with the care of the world’s most precious 90-year-old father?

The first clue was the mail carrier. She said I might want to take a look at the junk correspondence in his box. So I checked. Wow, was he getting mail. From political outfits. Flag protectors. Native Americans in Montana. Service dog trainers. Wildlife defenders. A Catholic opinion research survey.

Those seemed harmless enough. But my dad—the one who wouldn’t spring for a Pontiac Fiero when I begged for one in ’84—that dad now felt compelled to write back to each one of these groups. Often, he’d include a small donation.

So we had a talk. My brothers backed me up. I thought things were good. But I was wrong.

I didn’t know it, but some professional scammers had cherry-picked my dad for a major fleecing, just like they do hundreds of thousands of other elderly Americans each year. Oh, these schiesters were good. They bonded with him over the phone. They convinced him their interests were private, so he didn’t mention what was going on when he came to my house for dinner every evening. It didn’t come up when we played Dominoes either.

The only reason I got a whiff of a problem was when he asked me to sign something from the bank. That’s when I found out our local bank had proved the hero, stopping a major wire transfer. The next day I learned about my dad’s blank checks and overnight envelopes and a guy named Paul Newman on the other end of calls at all hours of the night. They had my dad convinced he’d won 2 and half million dollars. He planned to do wonderful things for the community with that money.

I heard those details at a meeting with bank officers, during which I admit I cried like a baby. I’m still dealing with the fallout, including bills from phone calls to Jamaica Dad didn’t realize he was making.

But it wasn’t all bad.

While going through his wallet, my father pulled out a well-worn, taped up card called a Golden Age Passport. We had some laughs as he described how that passport got him and Mom and their RV into discounted campsites in 48 states. It reminded me of their frugality and the example they set for me.

Which makes this scamming thing all the more despicable.