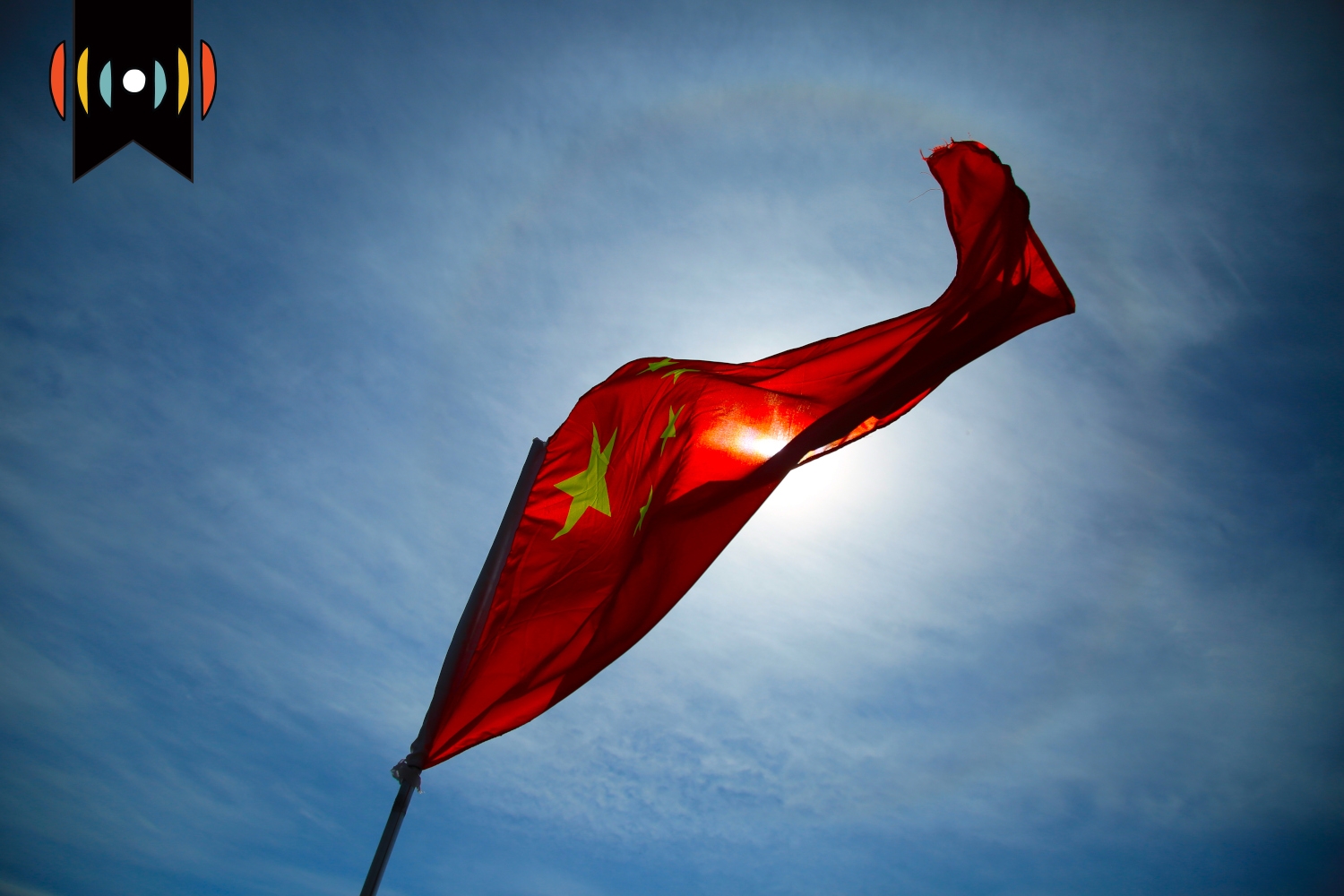 MARY REICHARD, HOST: Today is Tuesday, October 19th. Good morning! This is The World and Everything in It from listener-supported WORLD Radio. I’m Mary Reichard.

NICK EICHER, HOST: And I’m Nick Eicher. You’ve heard that politics is downstream from culture. But sometimes it’s the other way around, and we’d better pay attention to that. Here’s World commentator Kim Henderson.

KIM HENDERSON, COMMENTATOR: In the early 1950s, my dad was an Air Force cook. He downplays his service to his country, but I am quick to tell him that peeling potatoes to fill the pit in a pilot’s stomach was vital work. South Korea is evidence of it.

In a more recent decade my son spent grueling days at Parris Island becoming a Marine. There, he learned about a key battle in his grandfather’s war. The Battle of the Chosin Reservoir.

Chosin is quite the war story, with its subzero temperatures and memorable quotes. Marine wannabes at Parris Island memorize a famous line from a commander at Chosin named Chesty Puller. He and other leaders of the UN forces found themselves surprised by a massive contingent of Communist Chinese. On Korean soil.

The UN forces did suffer tragic losses at Chosin, as did the Chinese, who had an estimated 50,000 casualties. Somehow, though, the 1st Marine Division managed to execute a masterful escape. Chesty went on to become the most decorated Marine in American history.

But that’s American history. Chinese history sees the whole Chosin thing a bit differently. They even call it something different, the Battle at Lake Changjin. They call that war something else, too—the War to Resist U.S. Aggression and Aid Korea.

Now, 71 years later—amid renewed tensions with the United States—China is pushing its version of the war in theatres, that the Chinese soldiers were volunteers who stood up to a villainous superpower. That would be America.

The film, called The Battle at Lake Changjin, is a project of the Chinese government. It’s release during the 100th anniversary of the Communist Party’s founding is not a coincidence.

And guess what? The film is set to make its own history—at the box office. Movie goers in the PRC love it, and patriotic sentiment is at a fever pitch.

One outlet reports Chinese residents eating frozen potatoes as a way to identify with soldiers who suffered hunger during the battle. Other sympathizers lay model fighter jets on soldiers’ graves. That’s to show their brave ancestors that China has corrected the mistake of having an inadequate air force, one that couldn’t compete with ours.

Critics panned the film as propaganda. But a Chinese journalist found such questioning has consequences. Authorities detained Luo Changping when he used social media to express his thoughts about China’s involvement in Korea’s war.

Imagine what they do to someone who dares to think deeply about current indiscretions, like routine violations of Taiwan’s airspace.

Even so, America seems almost asleep at the wheel, while China keeps pushing the pedal. Growing stronger. Bolder.

However it’s viewed, the box office smash is a master strategy. The kind that can teach a generation to hate Americans and our system of democracy.