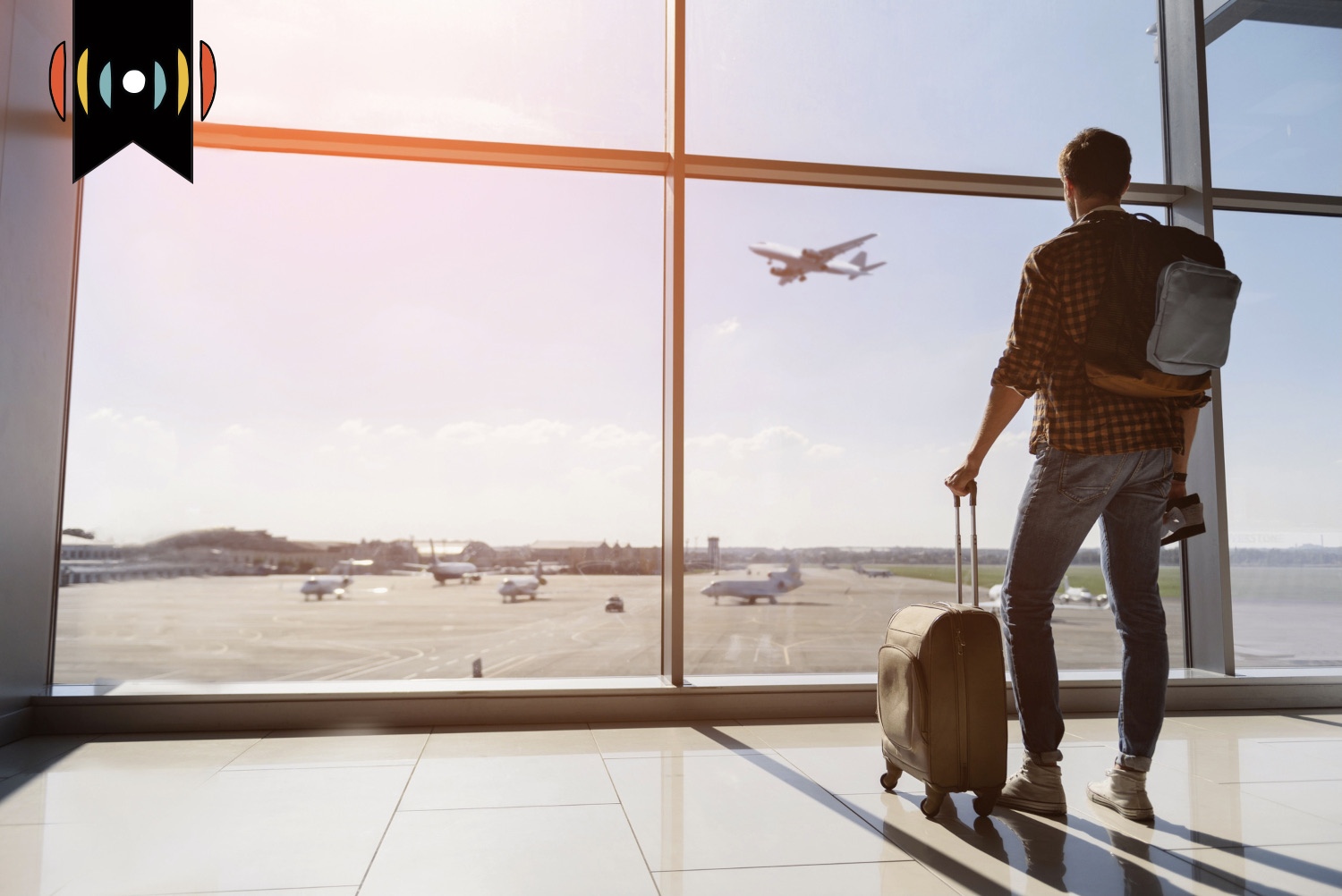 MARY REICHARD, HOST: Today is Tuesday, January 18th. Good morning! This is The World and Everything in It from listener-supported WORLD Radio. I’m Mary Reichard.

KIM HENDERSON, COMMENTATOR: People watching is prime at airports. Try as you might to bury yourself in a book or the abyss of an iPhone screen, you cannot. The loud guy at Atlanta’s Hartsfield. The Georgia Tech track team at Twin Cities. On a recent Monday afternoon it was a scene at Reagan International that had me mesmerized. I’m still thinking about it all these days later.

Somewhere in the masses huddled near Gate 42 I found a seat, a nice window-facing one. I pulled out my phone and started clicking through emails when a mother and son walked past me and plopped down. Right on the floor. Right beside the bank of windows. Right in front of a Boeing 737.

They were plane watching, but I was people watching. Some eavesdropping came into play, too.

I could tell right off she was a good mom because she didn’t pull out her phone. Instead, she pointed out the window. She bent down close to her son’s ear, and they talked jets and runways and pilots and juice. Yes, he wanted some. And yes, the Berry Blast version in the side pocket of her purse would suffice.

“Good choice,” the mom affirmed him, handing the juice over. “It should give you enough energy for all we have to do.”

She’d need some energy, too, I guessed. She had to field all the questions he was shooting her way.

Yes, the flight attendant will offer you pretzels.

I don’t know why planes are round.

He was smart. The picture of health. Affectionate toward his mother. Quiet, but appropriately squirmy. A model 5-year-old airport goer.

Then things took a turn. My ears picked up something about what had happened on their trip. Or didn’t happen. Something about lying. She looked him straight in the eyes. Took his face in her hands. “Did you lie?” she asked. He tried to redirect, but she wasn’t having it. This was mothering at its best. Intentional. Determined. Relentless love.

“I’m going to call Grandma,” she told him.

Evidently Grandma had some key evidence. Or testimony. Either way, I missed out on the conclusion.

You know those airport security signs, the ones that tell you to say something if you see something? Well, I was waiting for the right moment to do just that.

I was even practicing what I’d say: “Hey, mom, you’re doing a great job. Keep up the good work.” I mouthed it under my mask. Would she think I was weird? Would she know I’d been eavesdropping? I stalled. They got up to board the plane.

I regretted my missed moment so much that I mentioned it the next day to a group of young moms at my house for a Bible study. I think they were inspired by how their airport comrade doubled down on the lying thing.

“I should have encouraged her,” I admitted.

“Sure should’ve,” they responded.

Next time, I will.