Kim Henderson - A humdinger of a disappointment

WORLD Radio - Kim Henderson - A humdinger of a disappointment

Cutting corners is not the same as being efficient, as any hummingbird will tell you 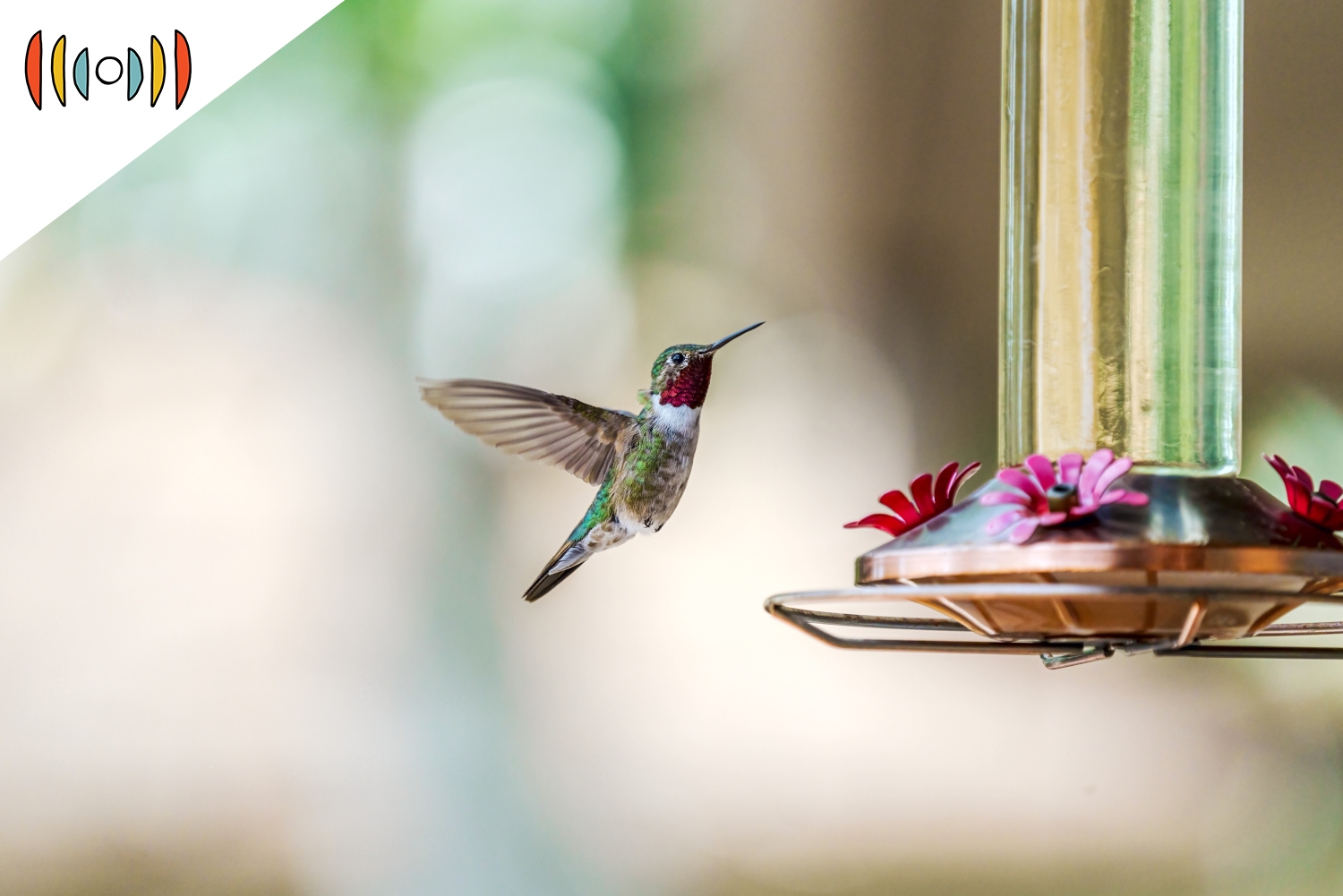 MARY REICHARD, HOST: Today is Tuesday, September 14th. Good morning! You’re listening to The World and Everything in It and we’re so glad you are! I’m Mary Reichard.

NICK EICHER, HOST: And I’m Nick Eicher. Ain’t nothing like the real thing, the old song says. And WORLD commentator Kim Henderson found that to be true.

KIM HENDERSON, COMMENTATOR: On Labor Day we did as all good Americans do. We labored over household to-do lists. My husband’s list involved downing a huge lightning-struck tree.

It all happened because I somehow found time to grill burgers in between the laundry room overhaul and paste wax application stage of a furniture painting project. So we ended up with nine around the table and a freezer of homemade ice cream to enjoy. (Can’t be all labor on Labor Day, right?) Afterwards, those of us without chainsaw skills decided to watch the demise of the white oak from under the pergola.

The first thing you need to know is that ours is no ordinary pergola. It’s covered with wisteria vines, and anybody who’s ever grown wisteria knows this plant has a mind of its own. It took a few years to get going, but once it did, wow. Twisting. Dangling. Climbing. Thick. Guess who loves it? I mean really loves it? Birds, that’s who.

That’s why we have this aviary vibe going on right out our backdoor. Scores of feathered friends swoop in and hang out on the vines, on the strands of lights, even the window ledges. For some reason, hummingbirds get a special invite. Not just one, but two containers of the red stuff beckon them to an all-you-can-eat buffet anytime they like. And you better believe, they like.

So we were out there dividing our time between watching the bird show and the lumberjacks when I noticed the feeders were empty. Well, nearly empty. I hated to think of those hummingbirds risking all to come within a yard of us for nothing.

But I’ve watched my husband prepare the liquid blend for his feeders. It's laborious business, with mixing charts and cooling times. I really didn’t want to learn how to do it. No, I didn’t, so I decided to just add a little water to what was left in the feeder. Turned out kind of pink. I felt very efficient.

An hour later we all were back in the air conditioning when my husband looked through a window and noticed the hummingbird feeders. He could tell. Suddenly, I no longer felt efficient.

“It’s a science,” he said, bemoaning my compromised concoction. “They will never come back. Never. The word will get out.”

What? Hummingbirds are going to tweet that I’m diluting the formula?

So I learned my lesson. It’s one that can translate into other areas, too, like watering down the truth. It may seem efficient in the moment, but it will never satisfy a real seeker.