Long overdue rental finally catches up with a Texas newlywed 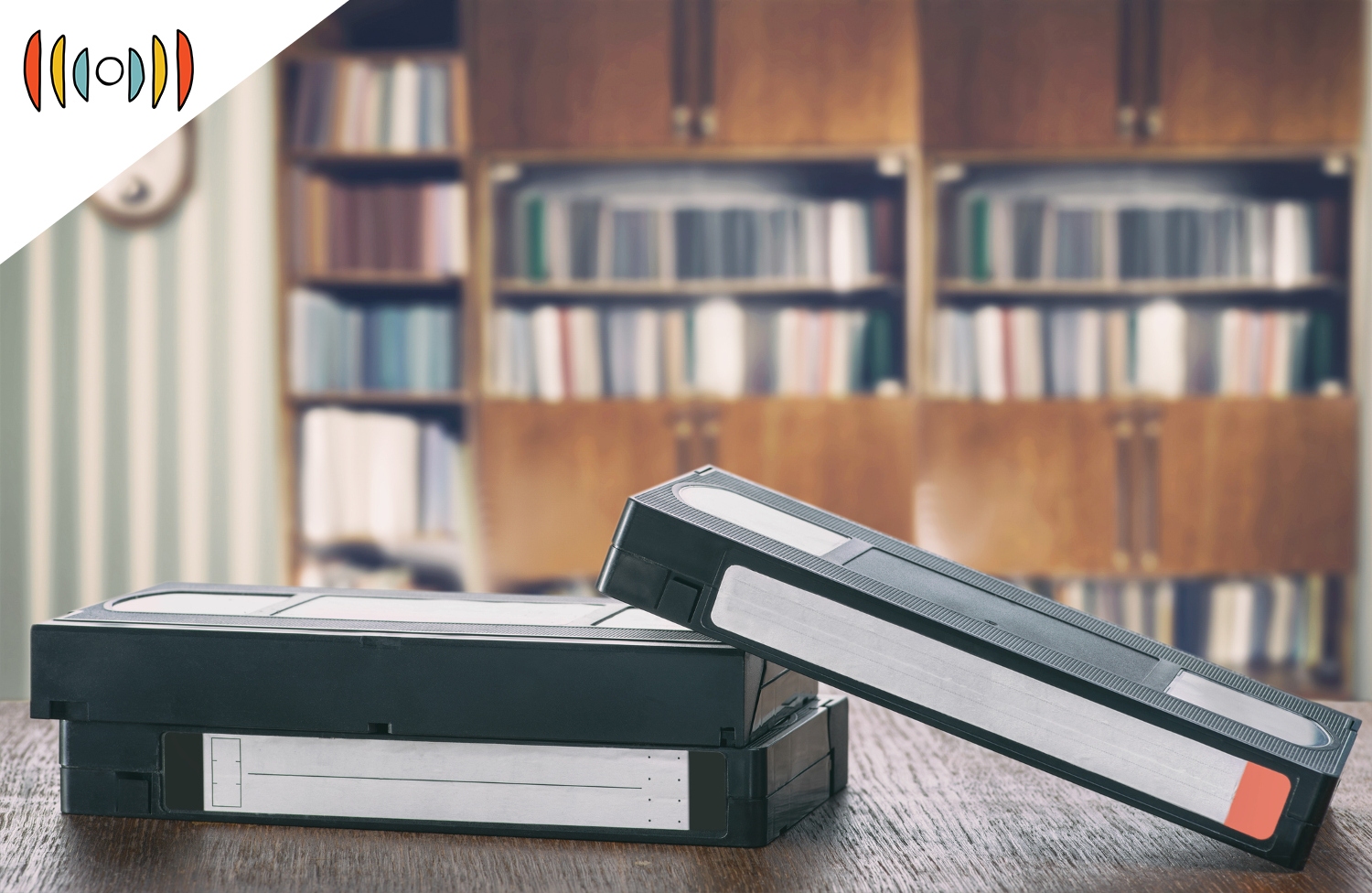 MARY REICHARD, HOST: Well, a newly married lady in Texas got quite a shock when she went to renew her driver’s license with her new last name.

MCBRIDE: And they told me I had an issue in Oklahoma, and this is the reference number for me to call this number, so I did. Meanwhile, I’m a wanted felon—for a VHS tape.

REICHARD: A wanted felon! For a VHS tape she rented and failed to return to the video rental store in 1999!

That store in Norman, Oklahoma went out of business in 2008. Even so, McBride had to jump through some legal hoops and eventually got the charges dropped.

Oh, and that old VHS tape? She never watched it.

MCBRIDE: I mean I didn’t try to deceive anyone over Samantha the Teenage Witch!

REICHARD: [LAUGH] I believe her. The TV show to which she refers was Sabrina the Teenage Witch.