A man creates a billboard to invite trades for unwanted cheese 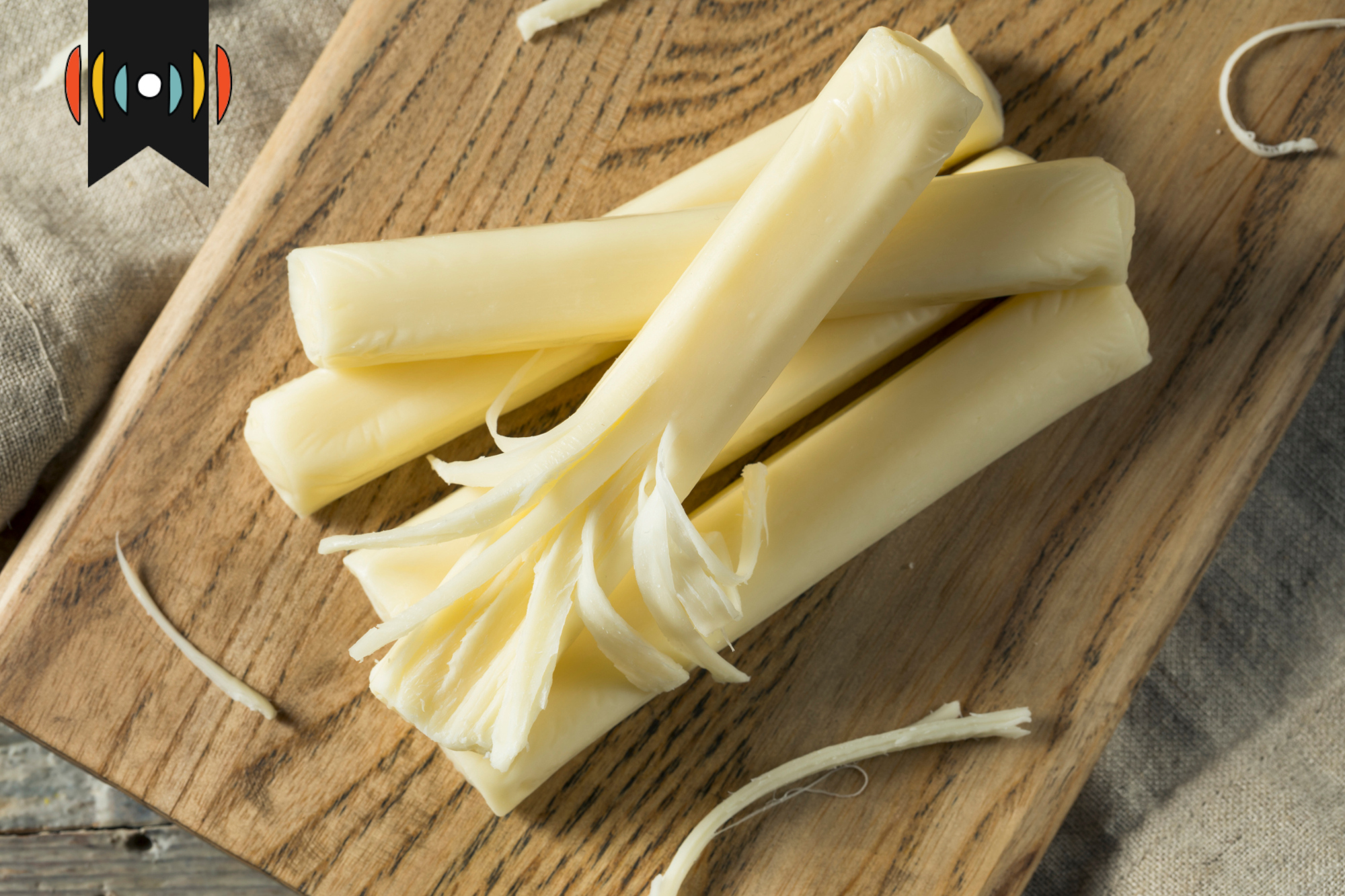 There’s a guy in Canada who moved into a new house. The refrigerator had a single piece of string cheese still in it.

REICHARD: I’d have tossed that right out!

Well, most of us would have. But Angel Domingo is a business man on the lookout to make a deal!

He bought a billboard in downtown Toronto and put a picture of that string cheese on it. The billboard read:

Accepting trades.... Marble flavour. Still in original packaging. No lowballs. I know what I have.”

And then it lists his phone number.

Domingo says he’s traded all sorts of things, but this is a first.