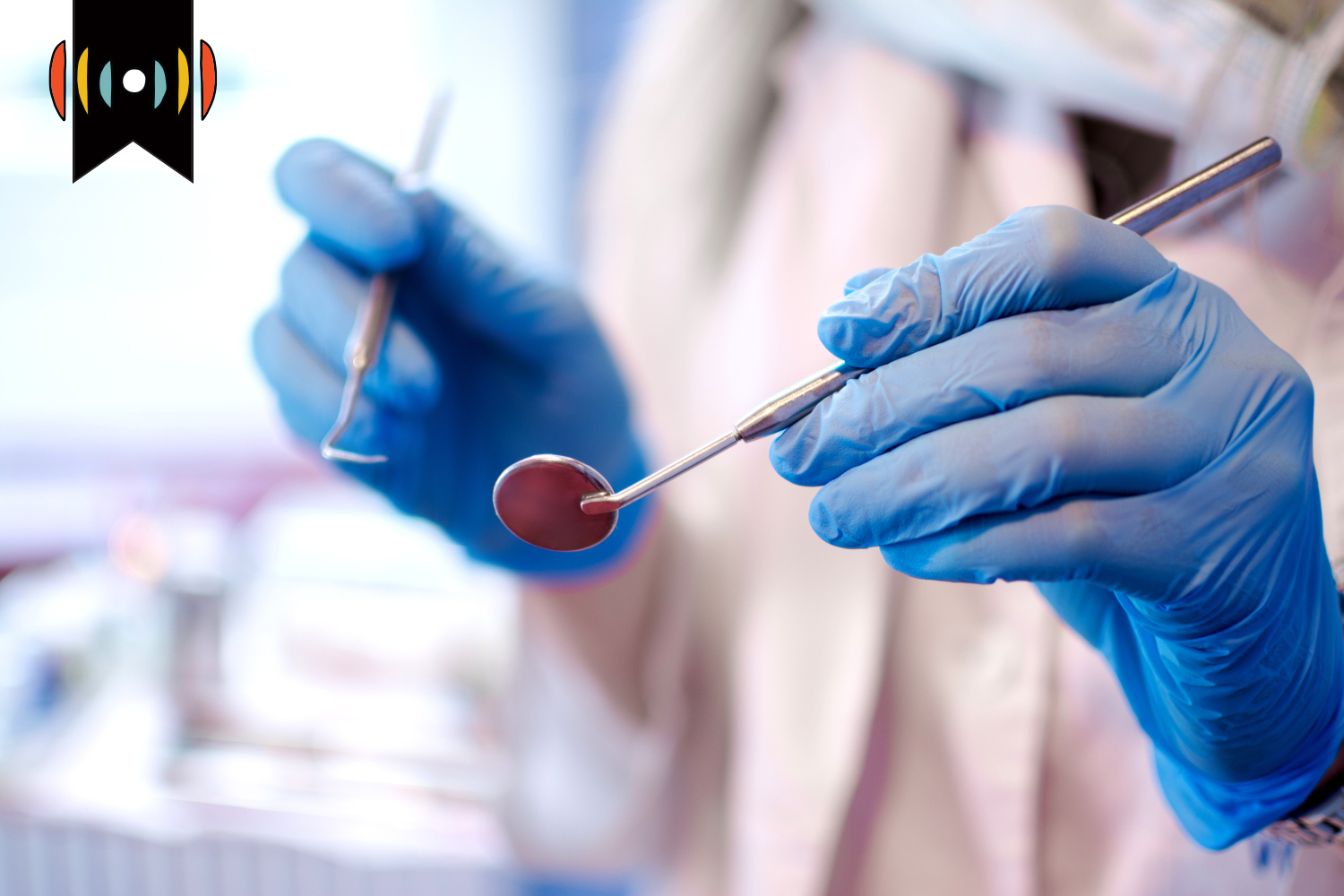 MARY REICHARD, HOST: A man in Wisconsin went to the dentist for routine dental work and left with more than just a filling.

But Tom Jozsi wound up in the hospital after his dentist told him he “inhaled” a drill bit.

JOSZI: I don’t know. I was at the dentist getting a tooth filled, and the next thing I knew, I was told I swallowed this tool. So, I didn’t even really feel it going down. All I did was, really, felt a cough.

Doctors say he likely inhaled just before he coughed, and that sent the drill bit deep into his lungs.

It was so deep that doctors were concerned they may have to remove part of a lung to get at it.

Good news, though. A creative pulmonologist used a device designed to detect cancer to remove the drill bit.

JOSZI: I was never so happy in my life when I opened my eyes, and I saw him with a smile under that mask shaking a little plastic container that had the tool in it.

Joszi said the bit now sits on a mantle at his house as a souvenir.