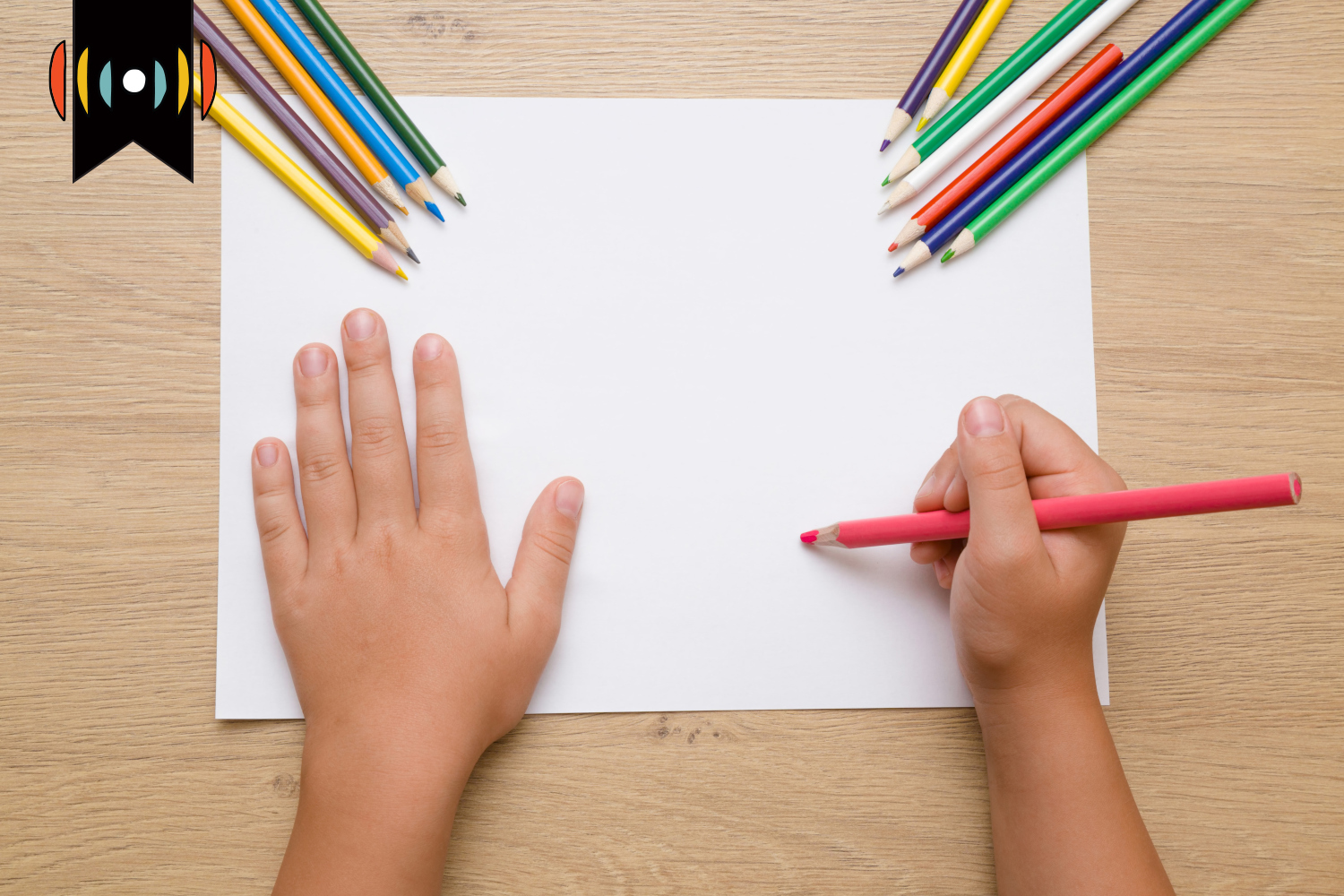 The children’s book, which she also illustrated herself tells the story of Snowy, a kitten who gets lost. The book delivers a powerful and positive safety message to young readers.

Speaking with British TV station 5-News, the author herself read the opening line of the book.

DARK: Snowy lives at home with her mom in a land called Cat Land.

She is the youngest female published author on the planet, according to Guinness. To be recognized in the record book, she had to sell at least a thousand copies of The Lost Cat, which she did.