Kicker - Terror on the waves

Surfer survives a hog attack off the coast of Oahu 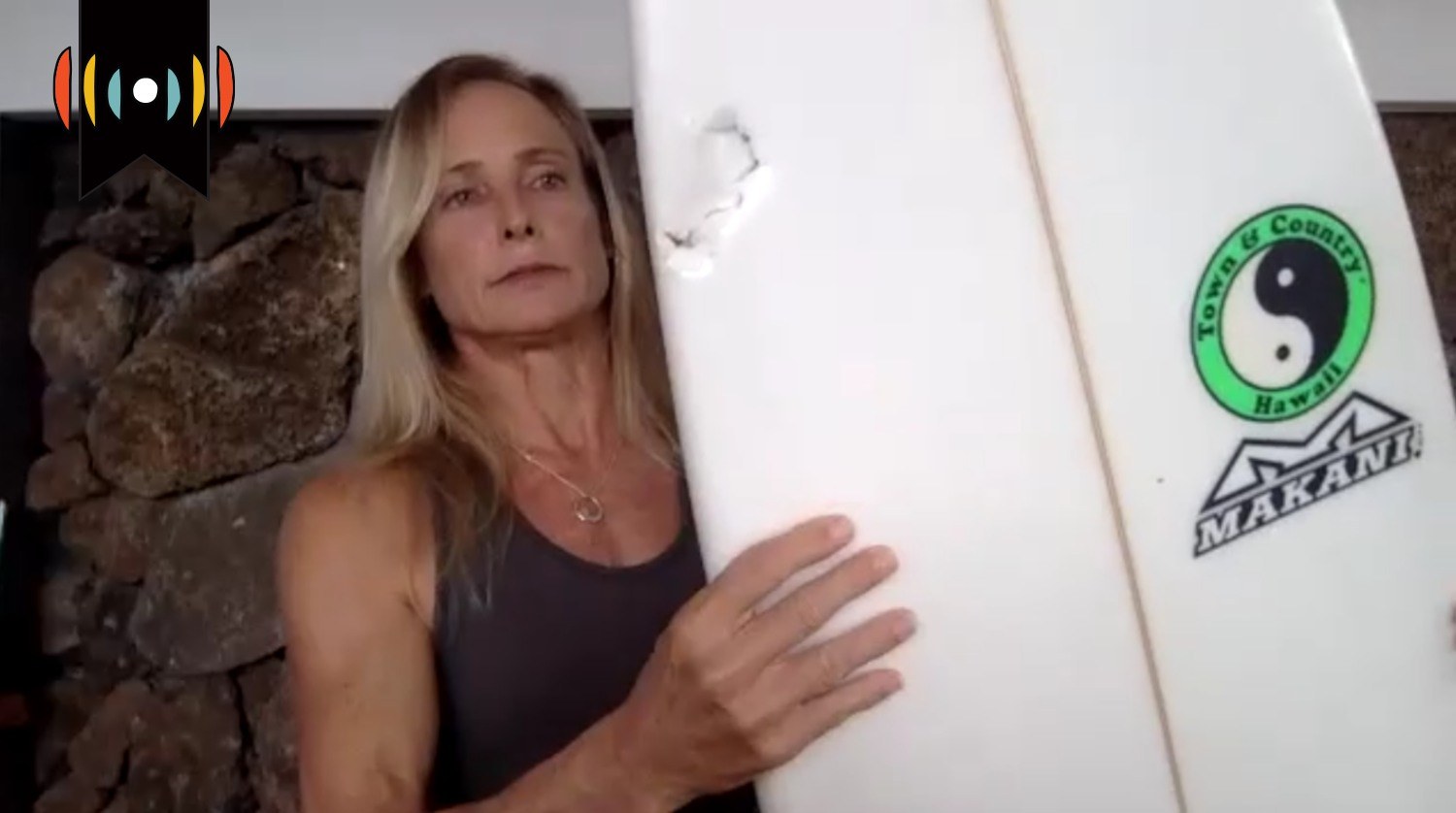 PAUL BUTLER, HOST: Hawaiian surfer Ingrid Seiple has a big bite mark on her surfboard, but she is unharmed after a close encounter off the coast of Oahu’s Kaena Point.

Seiple told KITV that she was sitting atop her board when she spotted it nearby.

SEIPLE: And then it just started swimming toward me as fast as it could. I was pretty shocked. I tried to paddle away.

She was able to escape, but not before it sunk its teeth into her board.

This was her first close call with a wild boar.

Yup. Not a shark! A boar out for a swim!

At first, she thought it was a seal, but this fella, as it turned out, was a little less friendly.

Perhaps the star of the next Jaws movie!