An unusual piece of natural history goes up for auction 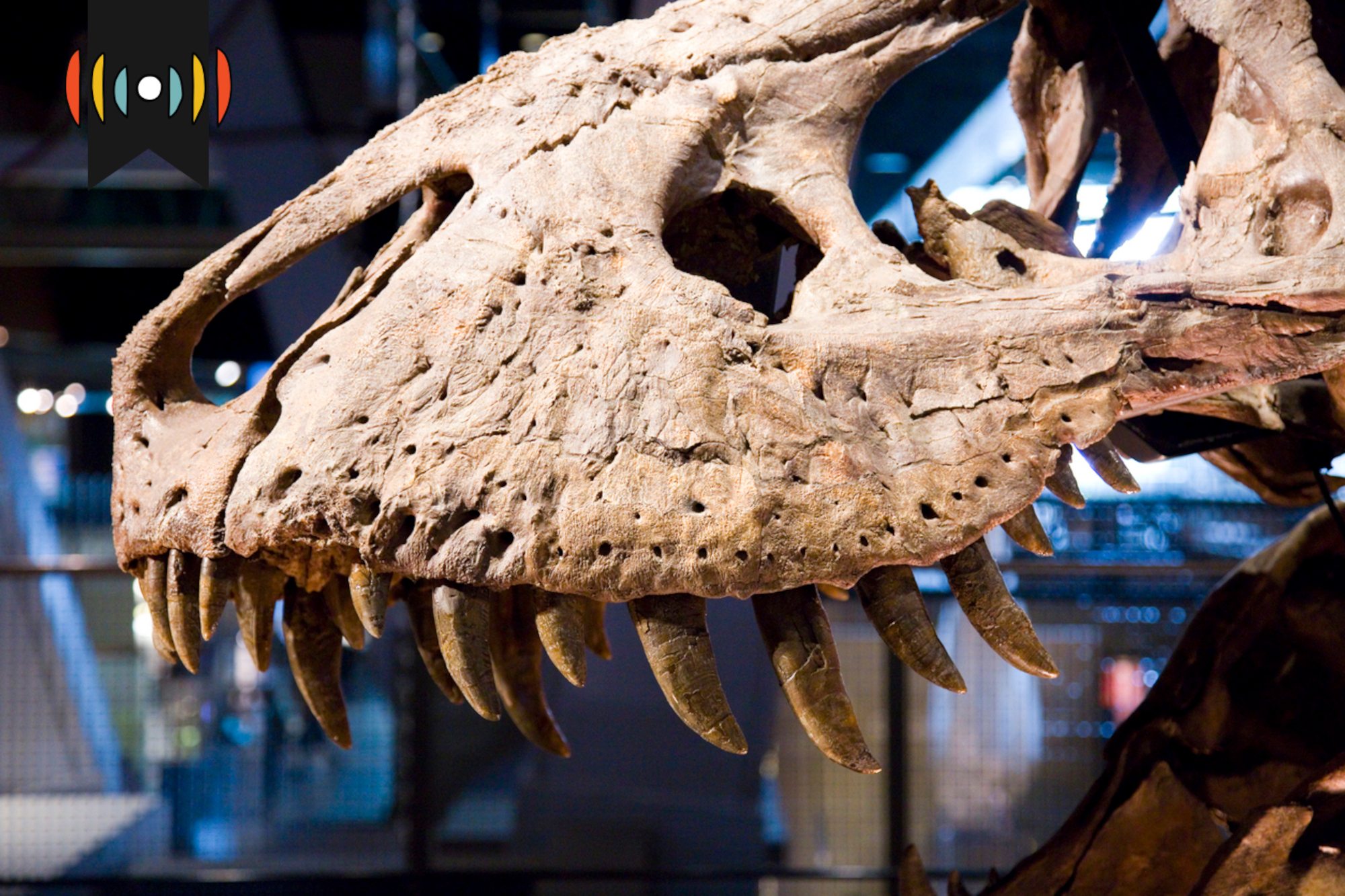 Sotheby’s is about to auction off something found buried in South Dakota.

HATTON: The ultimate trophy to place in one’s home.

Guess what it is? The skull of a Tyrannosaurus rex!

You can bid on it, but brace yourself: it’s expected to fetch at least $15 million dollars.

The rest of its skeleton was lost to time and the elements, but …

HATTON: More people can fit a skull in their home than people who could fit a full dinosaur. So this actually has a wider range of uses.

Yea, I think I’ll pass. My husband hangs animals on the wall already.