Man sets record with a small tower of candy 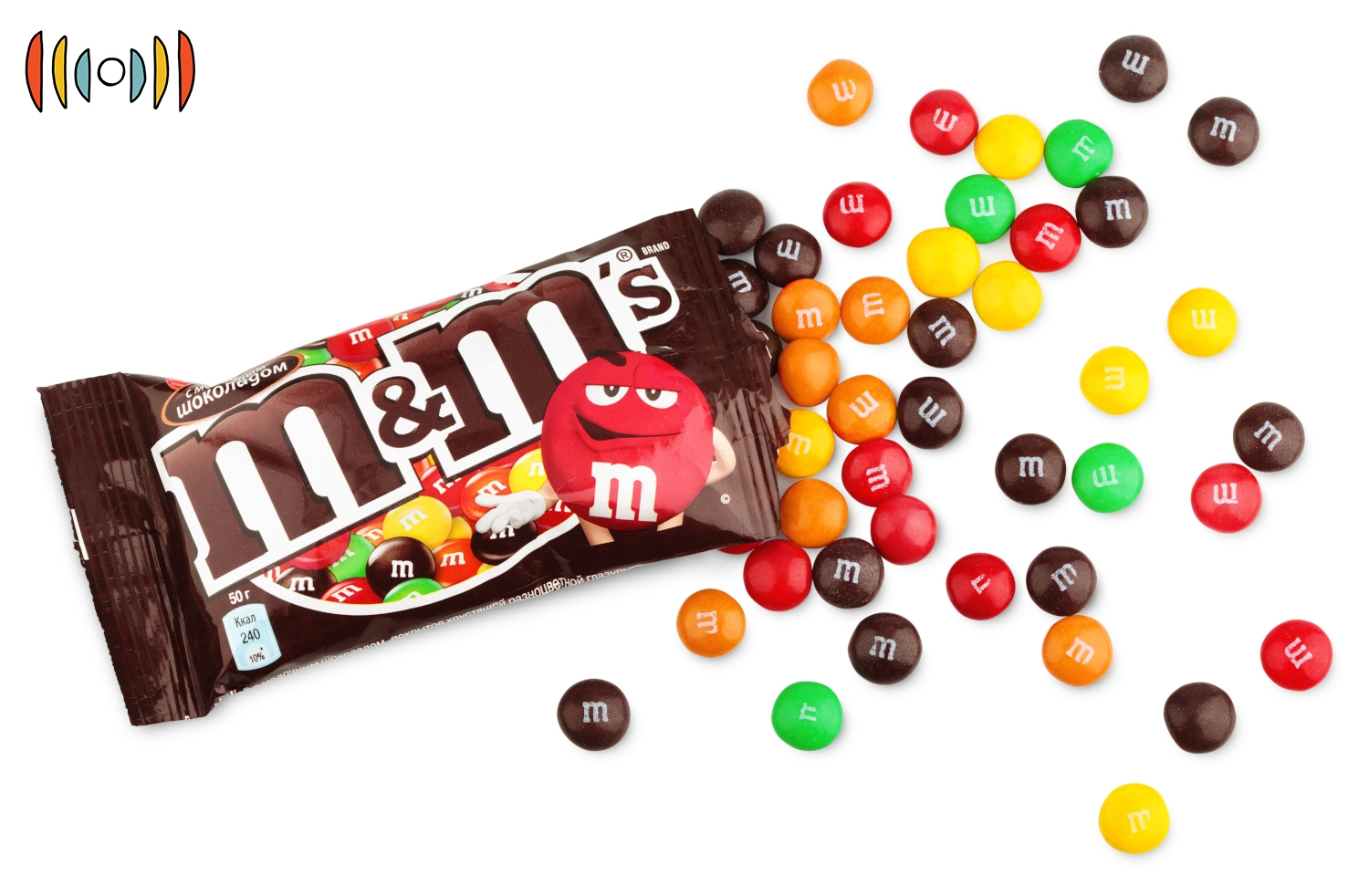 PAUL BUTLER, HOST: A British man has fulfilled a lifelong dream to get his name in the Guinness Book of World Records.

Will Cutbill, a civil engineer, just set a record by engineering the world’s tallest stack of M&Ms.

A whopping five candy pieces stacked one on top of the other. That shattered the previous M&M stacking record of four pieces.

The resident of suburban Birmingham, England told CNN he knows stacking five candy pieces doesn’t sound all that impressive. But to those who doubt the difficulty of the feat Cutbill says: you give it a go.

CUTBILL: So it’s a lot harder than it looks. They’re not as flat as you think. They’re quite spherical. So it’s a bit like - you can imagine balancing footballs or soccer balls.

It took him hours and countless failed attempts, but finally set the new world record.

And Myrna, how do you think he celebrated his triumph? Nope, with a candy feast.

CUTBILL: As soon as the record was broken, I’ve got to admit, I did eat them all.