Endangered Australian songbird struggles to find its voice with the ladies 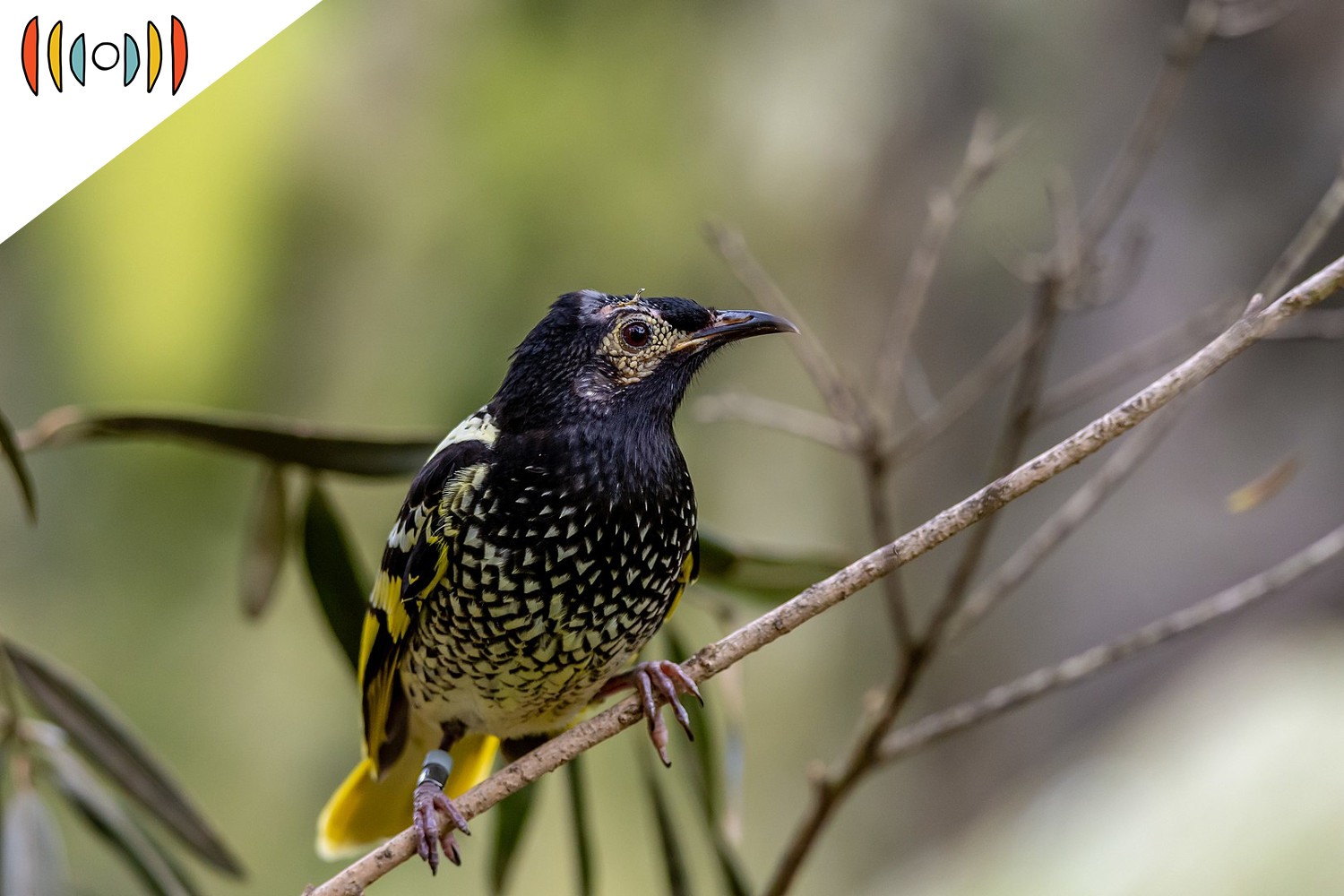 MYRNA BROWN, HOST: Well, we know the young learn from the old. That’s not just true for people. It’s true for birds, too.

But something’s gone wrong for an endangered black and yellow bird species in Australia, the regent honeyeater. The males are not learning the love song they need to sing to attract the females.

That’s the mating song, the one that’ll please the females. The males have to learn it from the father birds.

But when young males don’t have proper role models, they learn the wrong songs from the wrong birds. Like this:

And the lady regent honeyeaters? Just not impressed with that.

Only a few hundred of these birds remain, so it’s a serious problem. Scientists are experimenting with birds bred in captivity and playing the right songs captured on tape.

MEGAN BASHAM, HOST: There’s an application to humans in that I think.

Indeed there is! It’s The World and Everything in It.