Kicker - Saved from a grizzly fate

California teen rescues her dogs from an angry mama bear 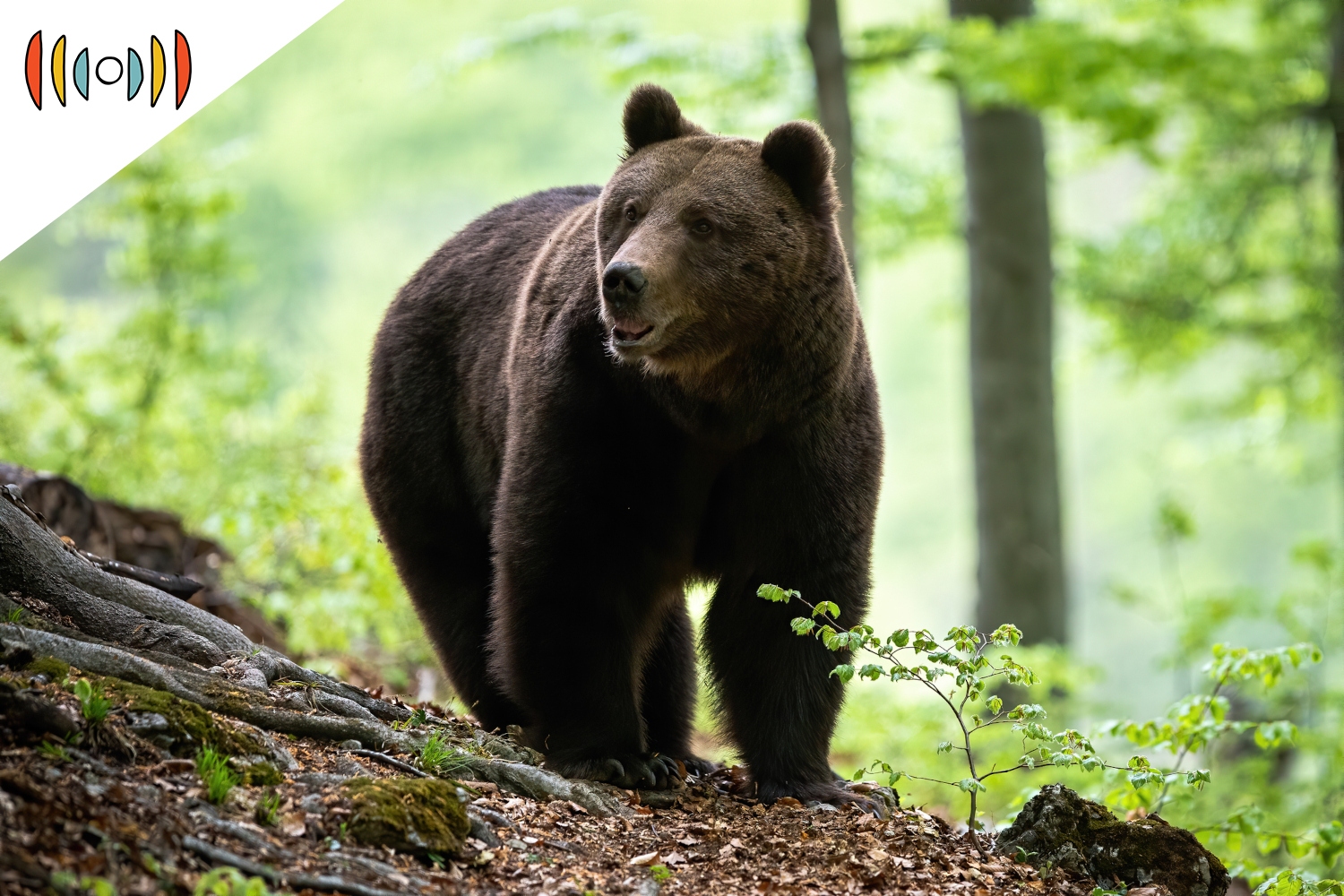 MARY REICHARD, HOST: One dog owner in California saved her pets from what could have been a grizzly fate.

A mother bear and her two cubs ambled onto a brick wall that bordered the yard.

The dogs did what dogs do and started barking at the intruders. Mama bear wasn’t impressed and started swiping at them.

Acting on instinct, 17-year-old Hailey Morinico rushed out to help.

MORINICO: I had no time to think, I was literally face-to-face with the bear, like inches away from her...

She pushed the mother bear off the wall. The whole thing captured by a security camera.

SOUND: [Confrontation between bears and dogs]

She wasn’t hurt and the animals weren’t either. The teenager ushered the dogs safely indoors.

MORINICO: I’m glad that everything turned out fine and that I’m alive and they’re alive, and we’re all safe.

But she wouldn’t do it again.

MORINICO: Don’t do what I did, don’t get near bears, don’t push them off ledges, because you might not be as lucky as me.

Good advice that we should all bear in mind.