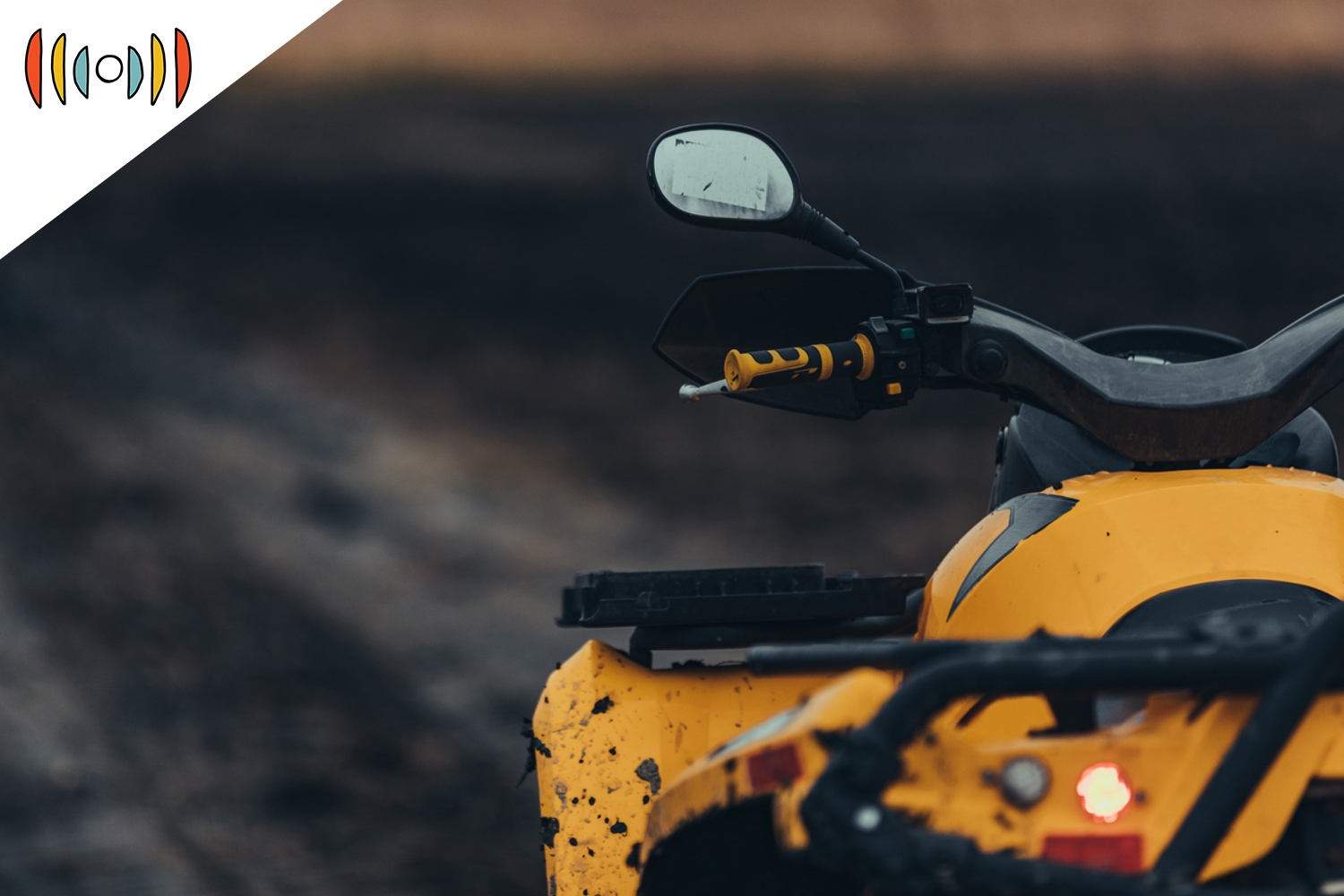 MARY REICHARD, HOST: A teenager in New Hampshire saved a boy more than 800 miles away thanks to a social media app.

Caden Cotnoir was watching a TikTok live-stream of 12-year-old Trent Jarrett riding a four-wheeler in West Virginia, when something went wrong.

Mmm. Trent’s ATV rolled over and he was pinned underneath.

CADEN: It was pretty sad to hear. He was scared that he was not going to make it out.

That’s when Trent started yelling out numbers, the only numbers he could remember: his grandparent’s telephone number.

Caden was listening and made the call.

And after being trapped for about 20 minutes, Trent escaped with only cuts and bruises.