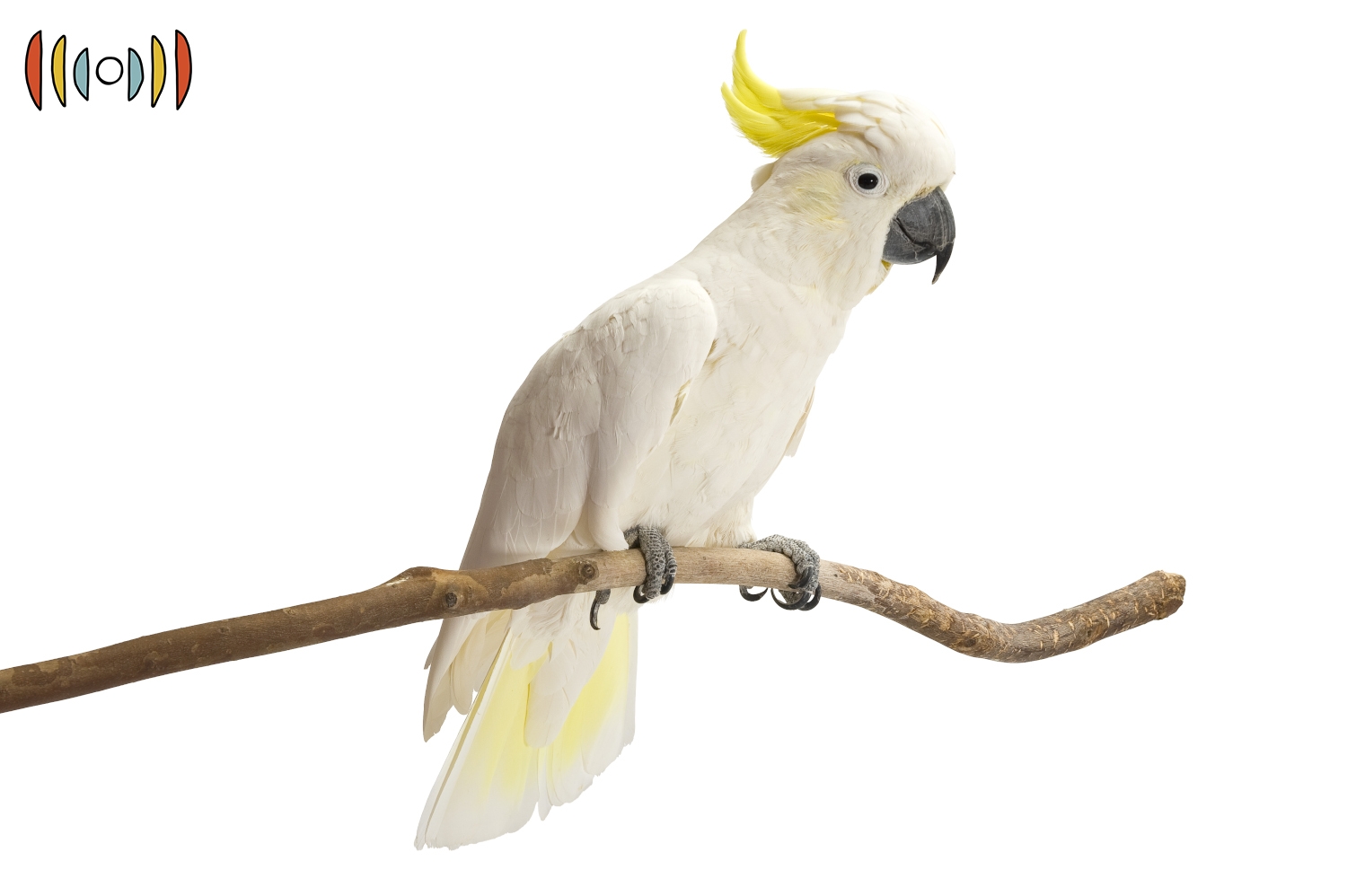 A crook, caught on a security camera in Melbourne, Australia at a hardware store. But his face wasn’t quite visible.

Footage showed the man striding through the lumber yard and then back again with one item under his arm.

The next day, the staff called the police, appealed to the public, and hung posters around town.

To the store’s owners, what the thief took was not just valuable, but priceless. He stole the store’s sulfur-crested cockatoo, Jacko.

Jacko’s owners were distraught, obviously. And also their customers, as they told 9-News.

AUDIO: Mate, he’s a Drysdale legend. He’s part of the family up here. We all say good day to him every time we come in and out. He’s been here a long time. He’s sort of part of the fabric down here, I think.

Happy ending, you’ll be relieved to hear. Two days later, a woman walked in with a box and inside was Jacko, alive and well!

What’s not known is whether the thief couldn’t bear the guilt, or whether the bird just wouldn’t stop talking.