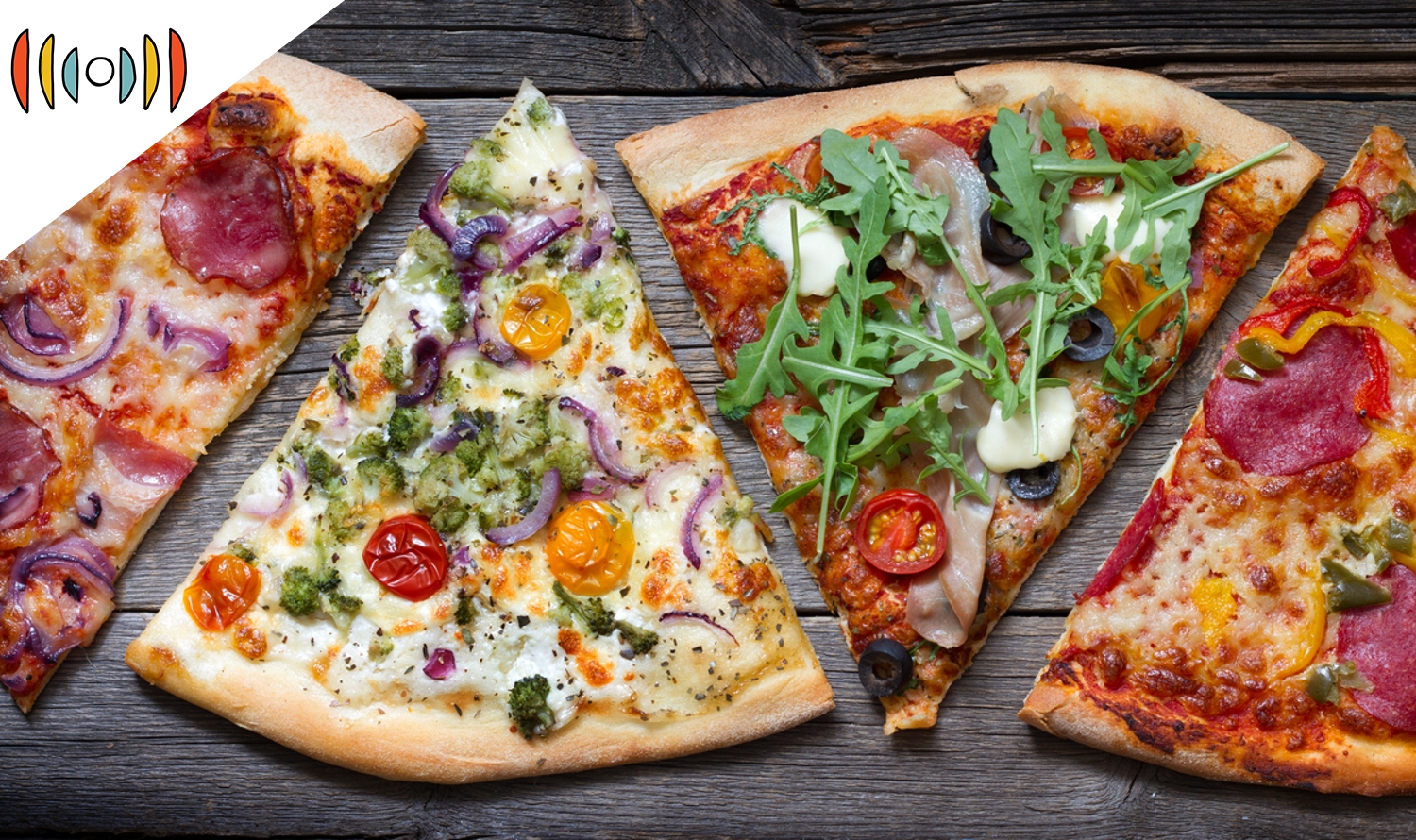 It blasted off from Virginia’s eastern shore on Tuesday.

The station is currently home to three Americans, two Russians, one French and one Japanese. And all of them, presumably, love pizza. Who doesn’t?!

Enough pepperoni and cheese for seven astronauts isn’t the only thing aboard the rocket. It’s also delivering fresh produce, hardware for solar panels, and scientific equipment.

But Myrna, guess what the crew says is the highlight?!