Kicker - Perseverance behind the wheel 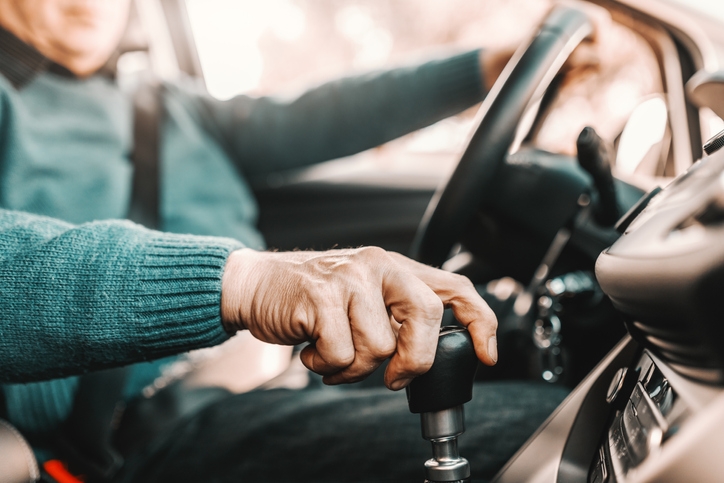 MARY REICHARD, HOST: Well, here’s a story of perseverance for you.

Perhaps history contains a lesson for him, though.

In 2009, a 68-year-old South Korean woman passed her driver’s license exam after taking it more than 900 times!