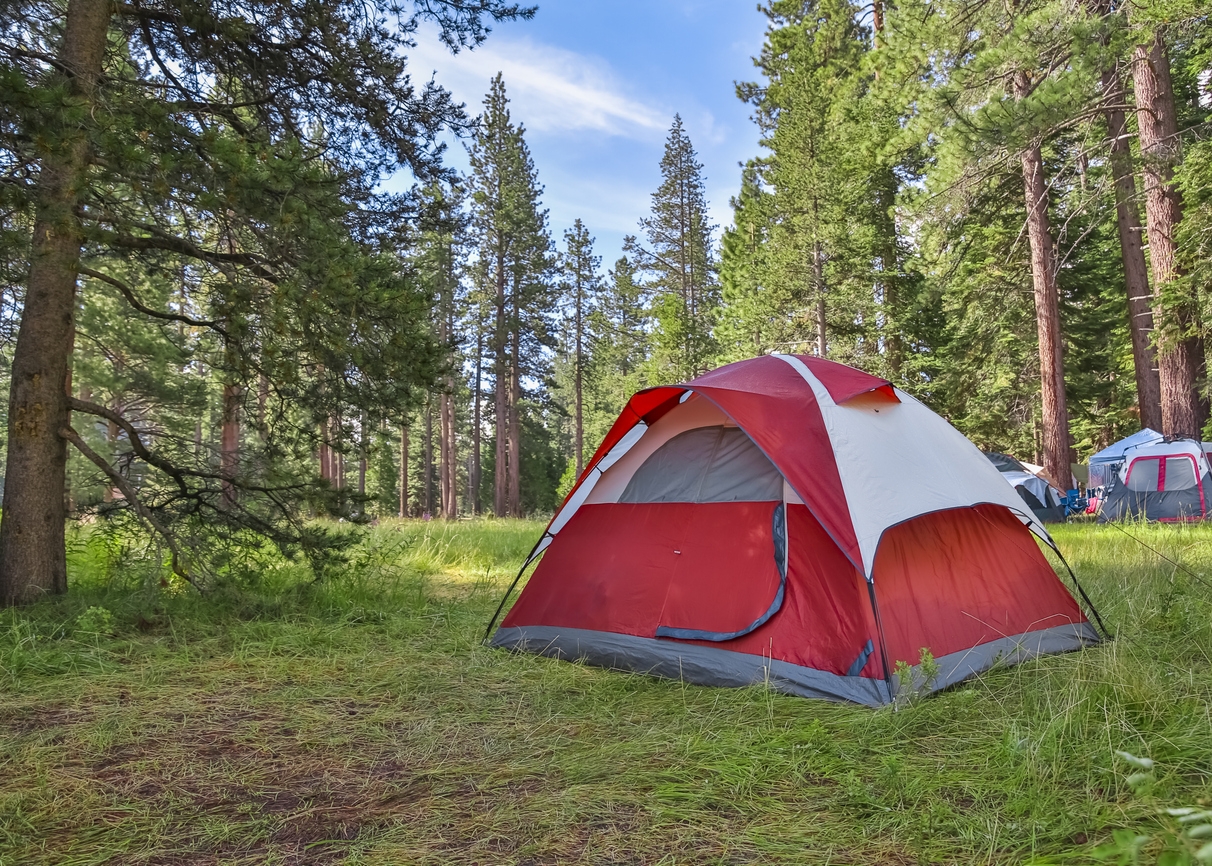 MARY REICHARD, HOST: Well, the past year’s lockdowns led lots of people to be more outdoors-minded, just to stave off boredom.

But a 10-year-old boy from Surrey, England has taken it to a whole different level.

Freddie Owen decided to trade his bedroom for a backyard tent.

OWEN: In the first night it was a bit rocky and rather uncomfortable, but I ended up enjoying it. It was fun.

Forward-thinking Freddie tied his outdoor adventure to a good cause. He’s raised more than $20,000 for a charity that supplies food banks.

Lest you think the young lad soon would tire of his outdoor bedroom, well, it’s been a year already.

Turns out, he’s a real nature lover, as he told ITV News.

OWEN: Well, it’s really the owls at night, the birds in the morning, the rain on my tent, the wind.

And rain, sleet, or snow—he’s got no plans to return to his room anytime soon.