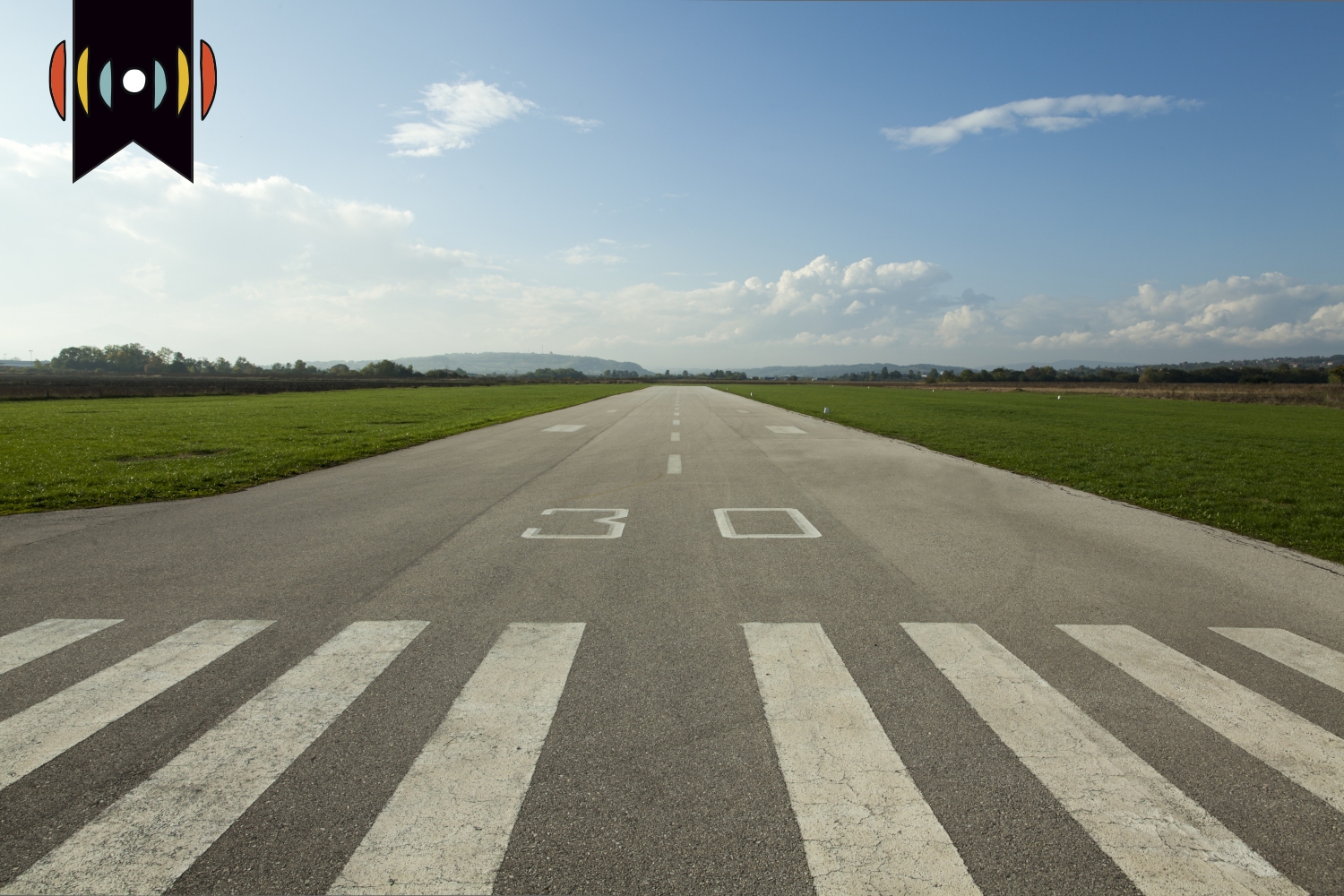 MARY REICHARD, HOST: Most of us know someone whose backyard is the bane of the neighborhood. Unapproved chickens, cars on cinder blocks, that sort of thing.

Well, folks in Washington County Minnesota have been concerned for years about one of their neighbors—he’s got an air-strip in his back yard.

REICHARD: That’s right. Eighteen years ago, a man built a 2000 plus foot long runway in his 80 acre backyard. You know, for personal use.

Jeffrey Walker is a licensed pilot and he registered his airstrip with the Federal Aviation Administration. It even shows up on Mapquest. The problem is Washington County bans planes from taking off and landing inside city limits. So officials have been after him for years.

The case keeps getting dismissed for one reason or another.

But officials are hoping they’ll finally get their day in court as a jury trial has once again been rescheduled for February.

Neighbors are said to be keeping an eye on Walker as they fear he might be a flight risk.