KICKER - Horsing around in Tokyo 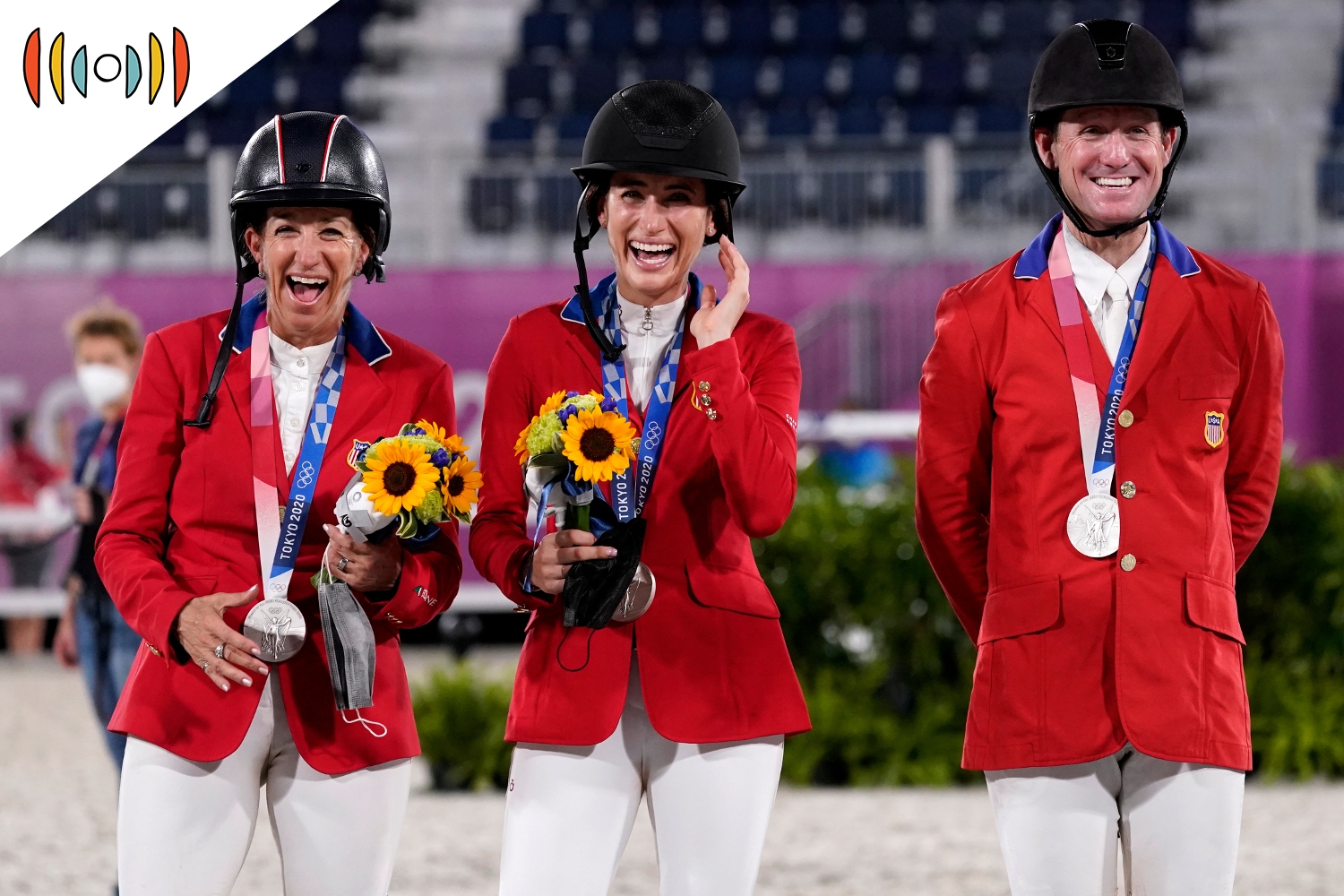 PAUL BUTLER, HOST: Well, the Olympic Games in Tokyo wrapped up over the weekend and these Summer Games were unusual in many ways.

One of the strangest incidents occurred on the equestrian track.

Horses do not like surprises—like a lifesize statue of a sumo wrestler squatting right next to a jump they need to clear.

British rider Harry Charles said, “As you come around, you see a big guy’s” posterior. He said he noticed several horses really got spooked by that.

A few horses pulled up short of the barrier, accumulating enough penalty points to prevent entry into the finals.

Olympic officials took the statue away for the team competition, knocking sumo man right out of the equestrian event.

REICHARD: So, a happy “tail end” to the story!