Kicker - From lost to infinity and beyond

WORLD Radio - Kicker - From lost to infinity and beyond 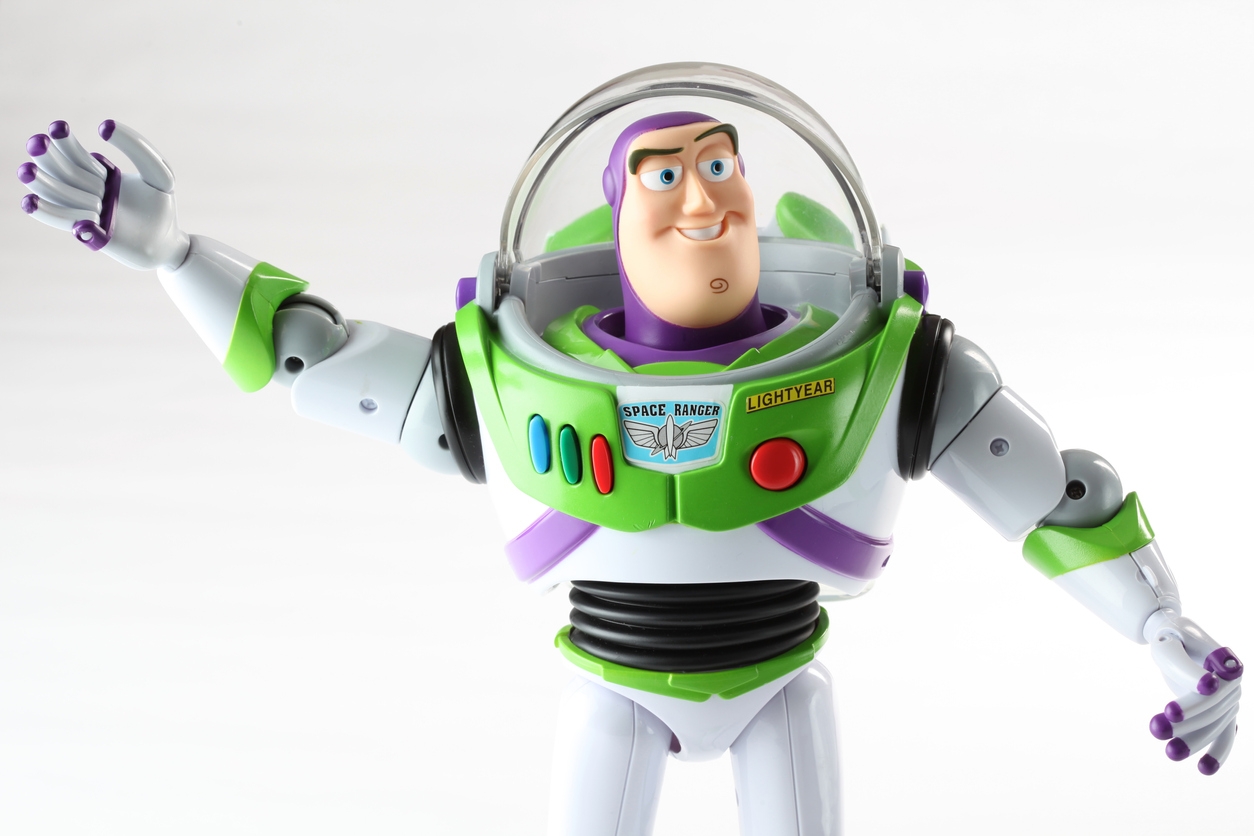 MARY REICHARD, HOST: Most every child has a well loved toy.

Excuse me. I think the word you’re searching for is “space ranger.”

Well, toy or space ranger, it’s hard on everyone when that favorite toy goes missing.

A little boy named Hagen Davis left his beloved Buzz Lightyear toy on a plane he boarded in Little Rock, Arkansas. By the time he realized it, his family had already landed in Dallas and was driving away from the airport.

Here’s where the story makes a turn. A ramp agent found Buzz, noticed Hagen’s name written on Buzz’s foot. Then he went through the passenger lists and figured out who Buzz belonged to.

Get this: a few days later, a hand-decorated package arrived at little Hagen’s house. Inside, the toy, and pictures of Buzz posing at the airport with a letter detailing his excellent adventures while away!

DAVIS: My journey has taught me a lot but I’m so thankful to return to my buddy. To infinity and beyond! Your buddy, Buzz Lightyear.

Now that’s going above and beyond.