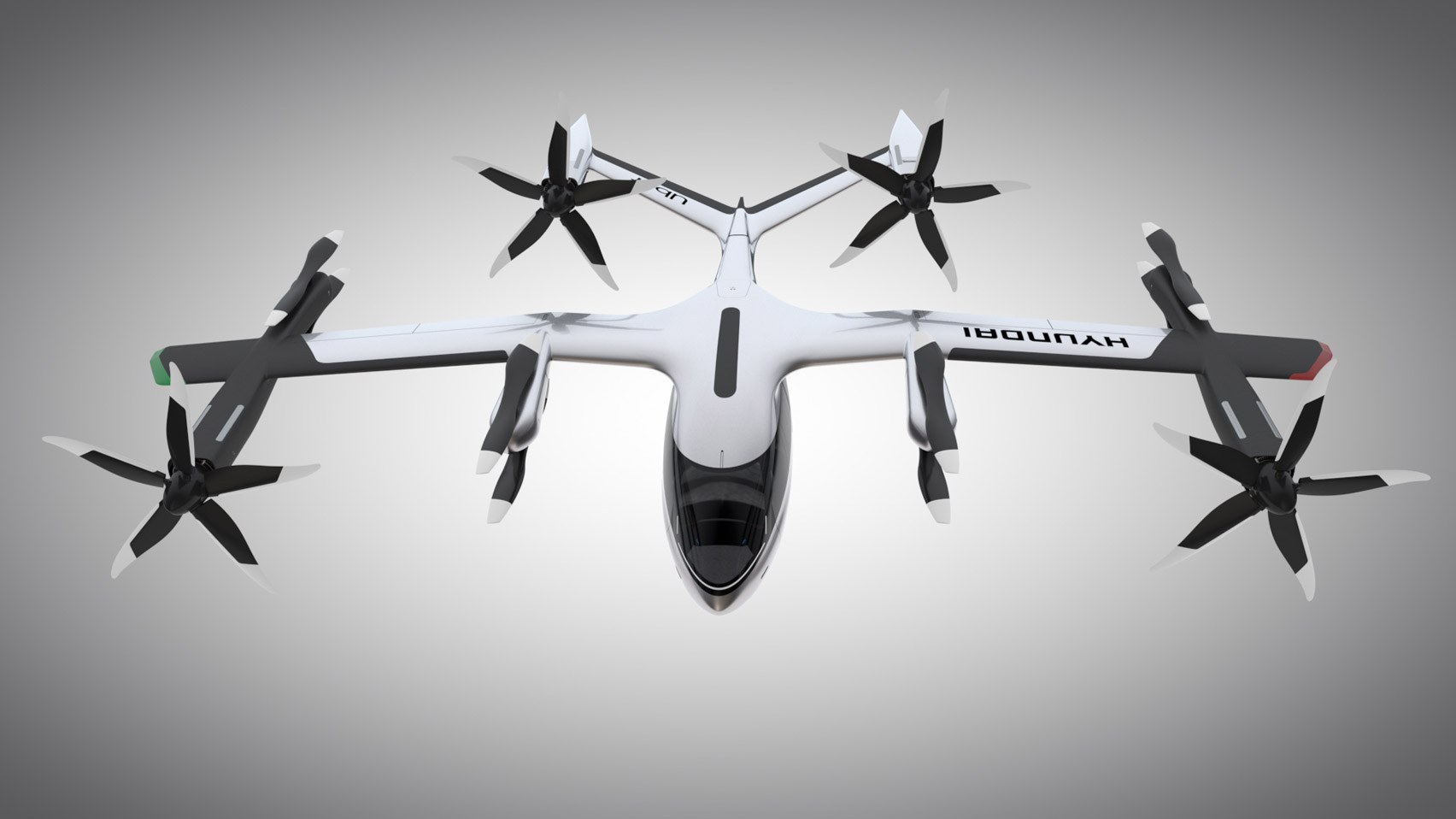 MEGAN BASHAM, HOST: Well it’s officially 2020, and if you ask any kid who grew up watching the Jetsons, we’re all supposed to have flying cars by now!

Well, Uber and Hyundai announced this week that they’re teaming up to build a fleet of flying taxis.

They won’t look much like George Jetson’s get around car—picture more of a cross between a helicopter and a small plane.

Hyundai’s head of of this division, Jaiwon Shin, unveiled the design at tech show this week.

SHIN: It can carry up to four passengers with a pilot, and it’s ideal for inner city travel, but can also serve rural residents.

Uber said for a while, the all-electric “Air Taxi” will have a pilot, but over time the taxis will fly themselves.

Uber says it wants to start selling the vehicles commercially in 2023.