A man’s guard cat comes to the rescue 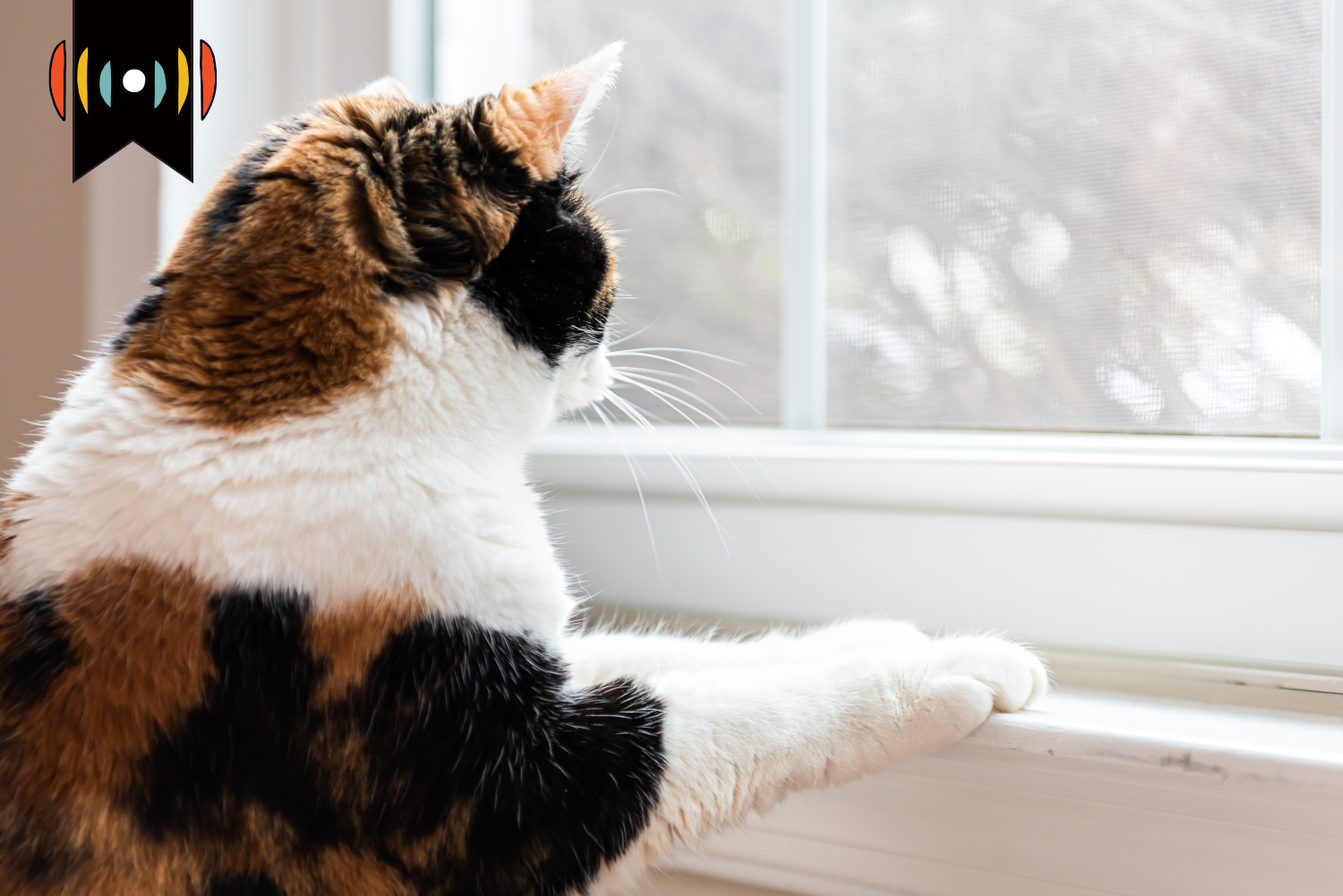 PAUL BUTLER, HOST: A Mississippi man averted a home invasion thanks to his four-legged friend, “Bandit.”

Everitt was asleep at his home near Tupelo when he awoke to Bandit pouncing on the bed and pulling the comforter off of him.

This was strange behavior for Bandit, so he got up to investigate, and that’s when he saw two men outside his house. One was holding a handgun, the other was trying to pry his back door open with a crow bar.

Everitt ran back to his bedroom to retrieve his gun, but the would-be intruders may have seen or heard Everitt because when he returned, the men had fled.

Man’s best friend in this instance was not a dog.

Bandit is a 20-pound feline.

So if you’ve never heard of guard cat, now you have!