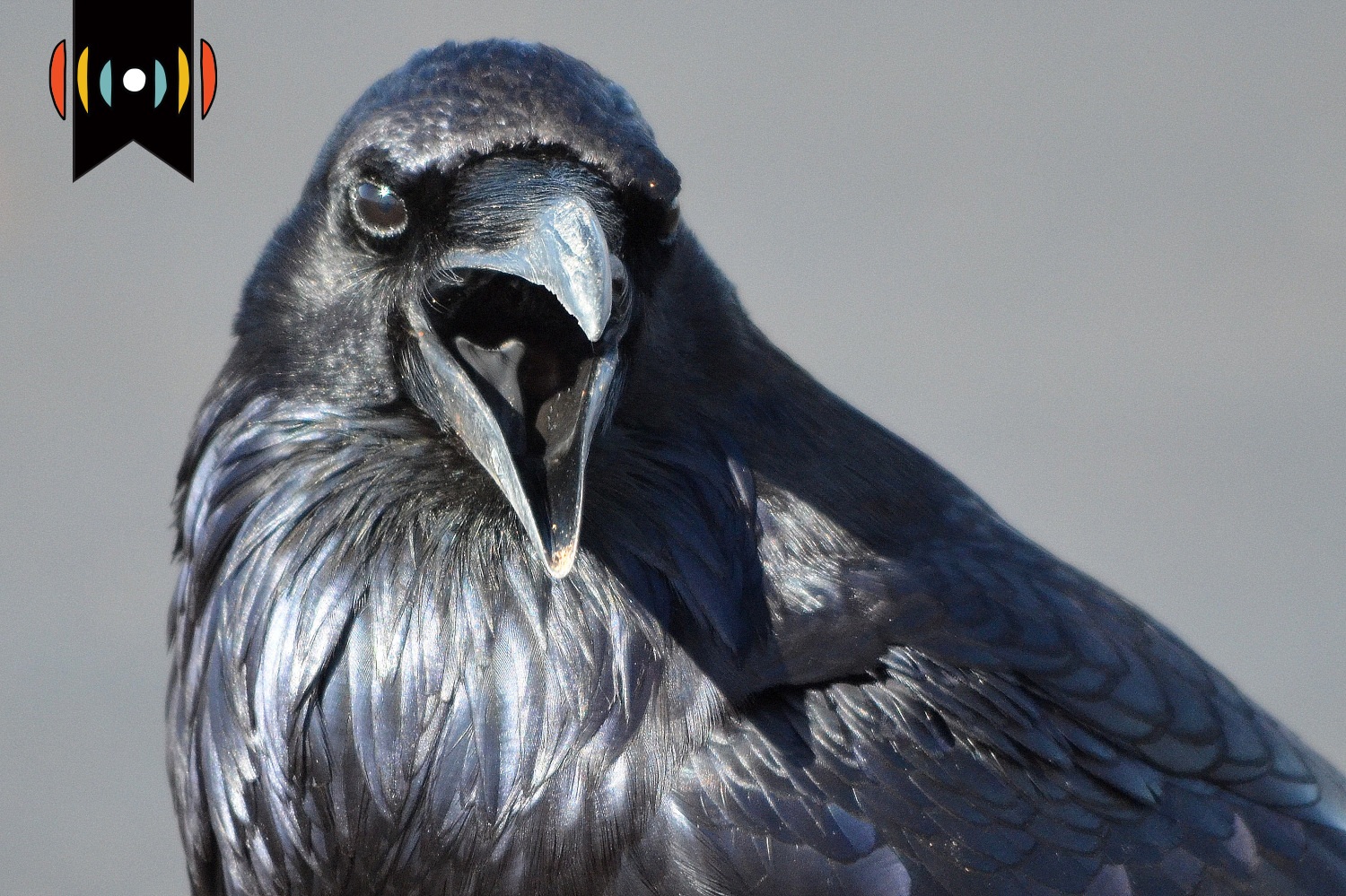 PAUL BUTLER, HOST: Now Myrna and I are tea drinkers, but perhaps you’re like the millions of people around the world who need a little coffee perk-up each morning to get the day started.

On this particular morning, anxious for his coffee delivery, Ben Roberts started videoing the drone as it got closer. He could almost smell the coffee when a murderous crow suddenly swooped in!

The bird grabbed the back of the drone mid-air with its talons while pecking at it with its beak. The attack lasted for about 10 seconds before the crow flew off—leaving Ben’s coffee delivery intact.

But he and his neighbors are going to have to find a new way to wake up in the mornings, at least for a little while. As Wing has temporarily grounded all delivery drones in the neighborhood.

They’re waiting to hear from the local ornithologist—that’s a bird expert—to make sure the territorial crow won’t be interfering with any more deliveries.

I guess this story goes to show just how raven-ous crows can be till they’ve had their morning coffee.