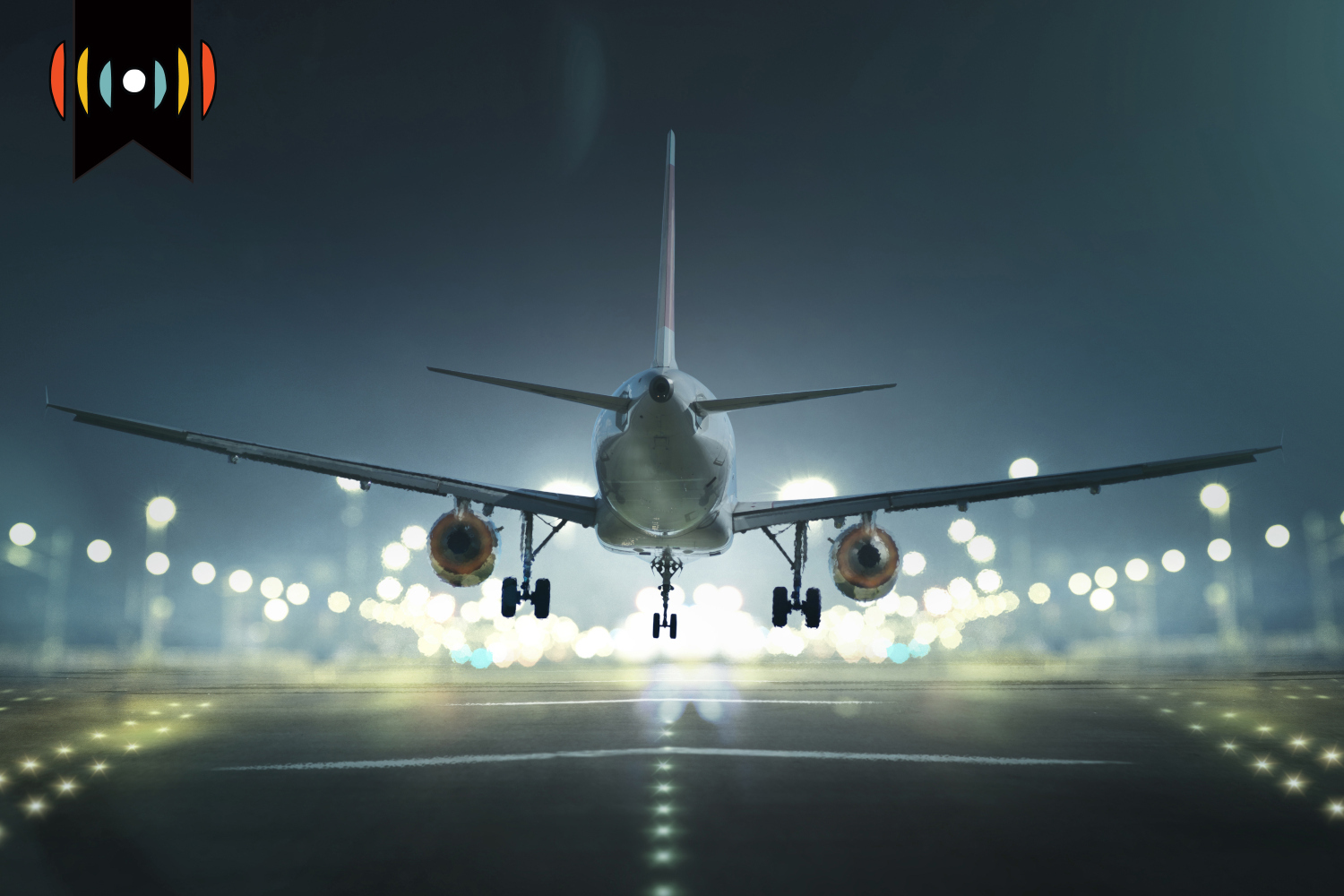 MYRNA BROWN, HOST: A single-engine Cessna airplane made a safe emergency landing on Tuesday at a South Florida airport.

There was nothing at all wrong with the plane. It was an emergency landing because a passenger with zero flight experience had to land it!

The passenger and the pilot, both unidentified, were flying over the West Palm Beach area when the pilot experienced a medical emergency.

That’s when the passenger radioed for help.

Air traffic control was able to connect him with someone who walked him through the process of landing the plane.

But aviation experts say it was still impressive that the passenger landed it as smoothly as he did.

They say his ability to stay calm during the emergency helped save his life and the pilot’s.

BROWN: It’s The World and Everything in It.