But patrons hope a new owner will resurrect the 1,200-year-old pub 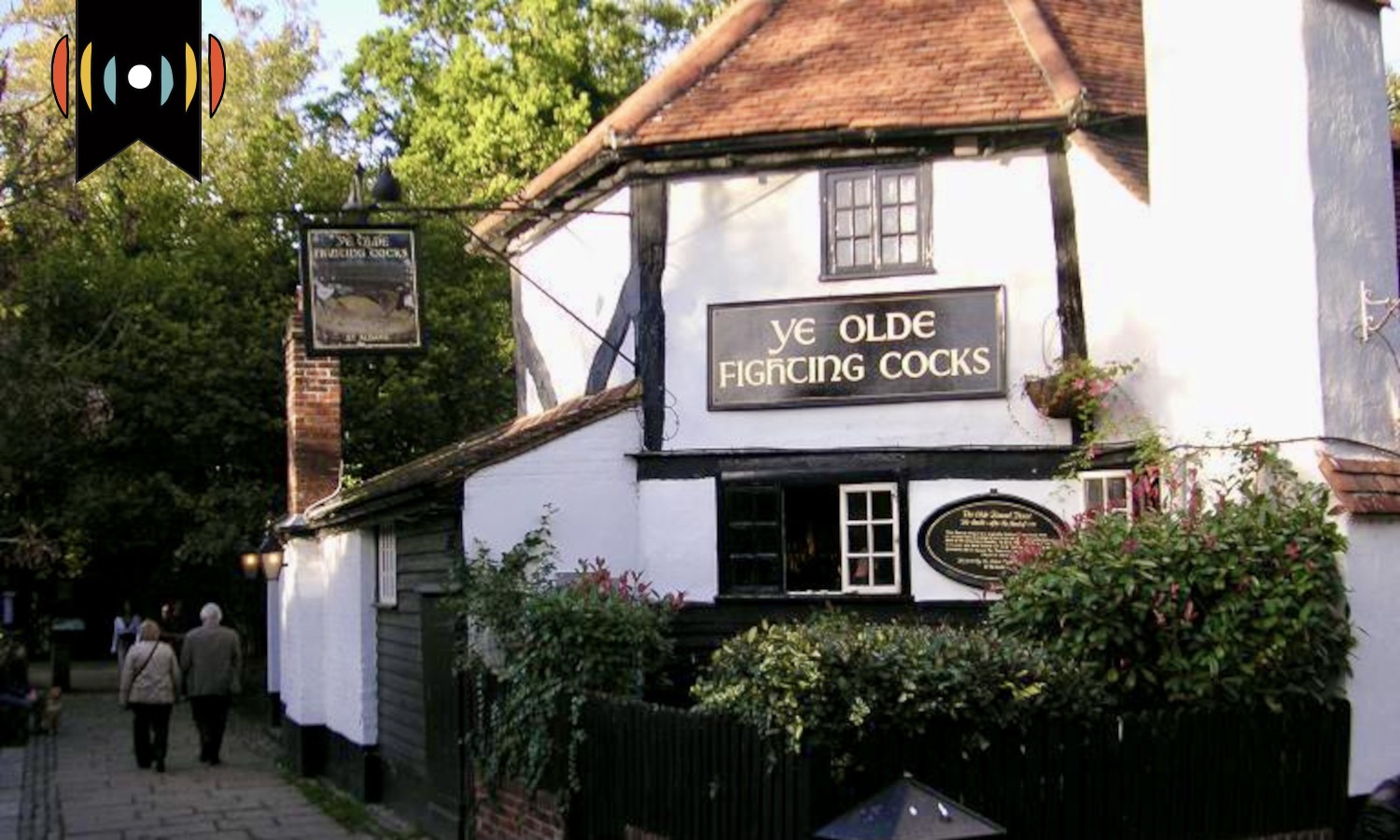 MARY REICHARD, HOST: We all know small businesses took a big hit with lockdowns imposed by governments. And now it’s hit a pub in England.

The reason this one’s making headlines is because it’s been around a long, long time. I mean it was open during the Hundred Years War in 1337, the Crusades, and the bubonic plague!

Ye Olde Fighting Cocks pub opened for business in 793 AD. Back when Vikings were attacking England!

Sadly, the pub couldn’t withstand this pandemic with all the financial troubles that went along with it.

Christo Tofalli has operated the pub for the last decade. He told CNN it’s emotional.

TOFALLI: It’s such an institution. We’ve created that. It’s an award-winning pub. That was always my dream, so it’s really hard to let go of that.

Tofalli is walking away. But maybe new owners will bring new life to this beloved public house.