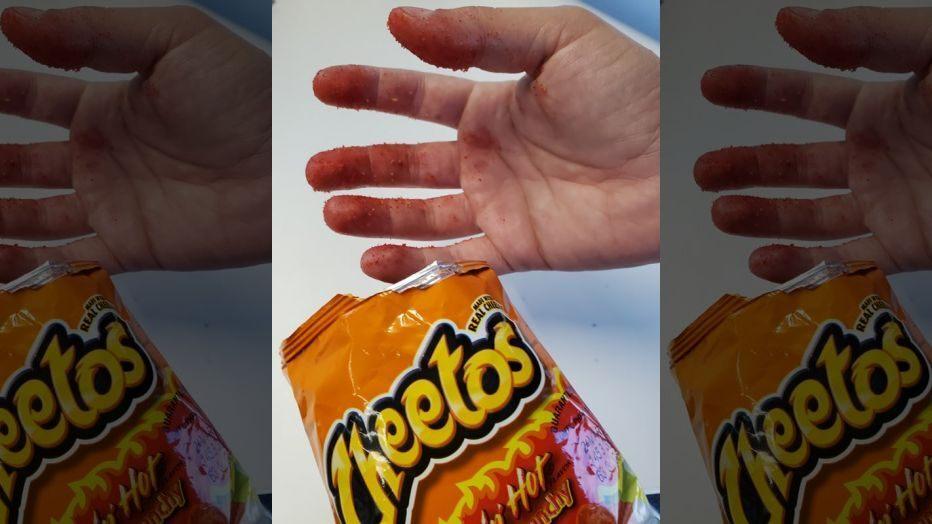 MEGAN BASHAM, HOST: If you have kiddos running around the house—or, for that matter, a husband with a penchant for junk food—Brian Basham, I’m lookin’ at you—well, then you’ve probably had to deal with this.

Junk food residue wiped on the front of shirts. Wiped on the back of pants. Not to mention the couch cushions.

Question is, what to call this orange, streaky scourge? Because you can’t solve a problem you can’t name.

But now we can.

The proper term for that dusty, junk food byproduct is “cheetle.” That’s what we are now to call Cheetos dust. It’s official. The snack maker Frito Lay put out a press release this week announcing the term.

EICHER: So, for the stylebook, then cheetle is both singular and plural? Not cheetles?

BASHAM: Right, like dust. Maybe it’ll even become a verb.

It’s funny, Cheetos and the resulting cheetle made their debut in 1948, but since that time people have evidently struggled with what to call Cheetos dust.

I’m not sure why.