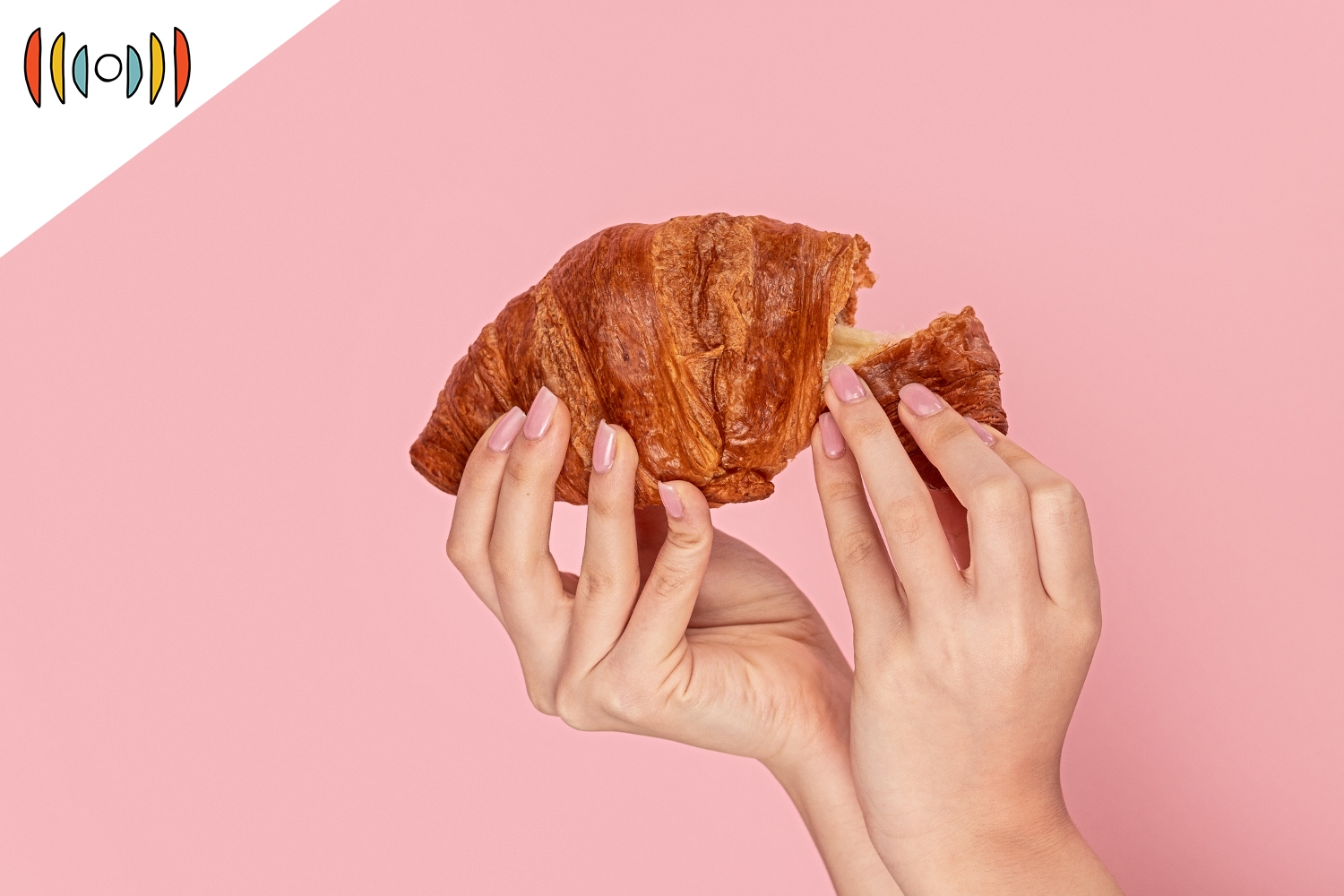 MARY REICHARD, HOST: OK, so Megan, what would you do if you saw a scary animal lurking in a tree in your yard?

REICHARD: Smart! Well, a lady in Poland did call animal control when she saw something in her tree for two whole days! Inspectors asked her some clarifying questions to discern what the mystery beast could possibly be?

She thought maybe an iguana. She begged them to come quickly, because people in the neighborhood were afraid to go outside.

BASHAM: Well, yeah, if it’s in a tree it could pounce on them!

The inspectors were gracious about the whole thing, though. They said it’s better to err on the side of caution and check things out.

REICHARD: It’s The World and Everything in It.