Kicker - A piece of Pooh lore

Bridge made famous by a childhood game goes on sale 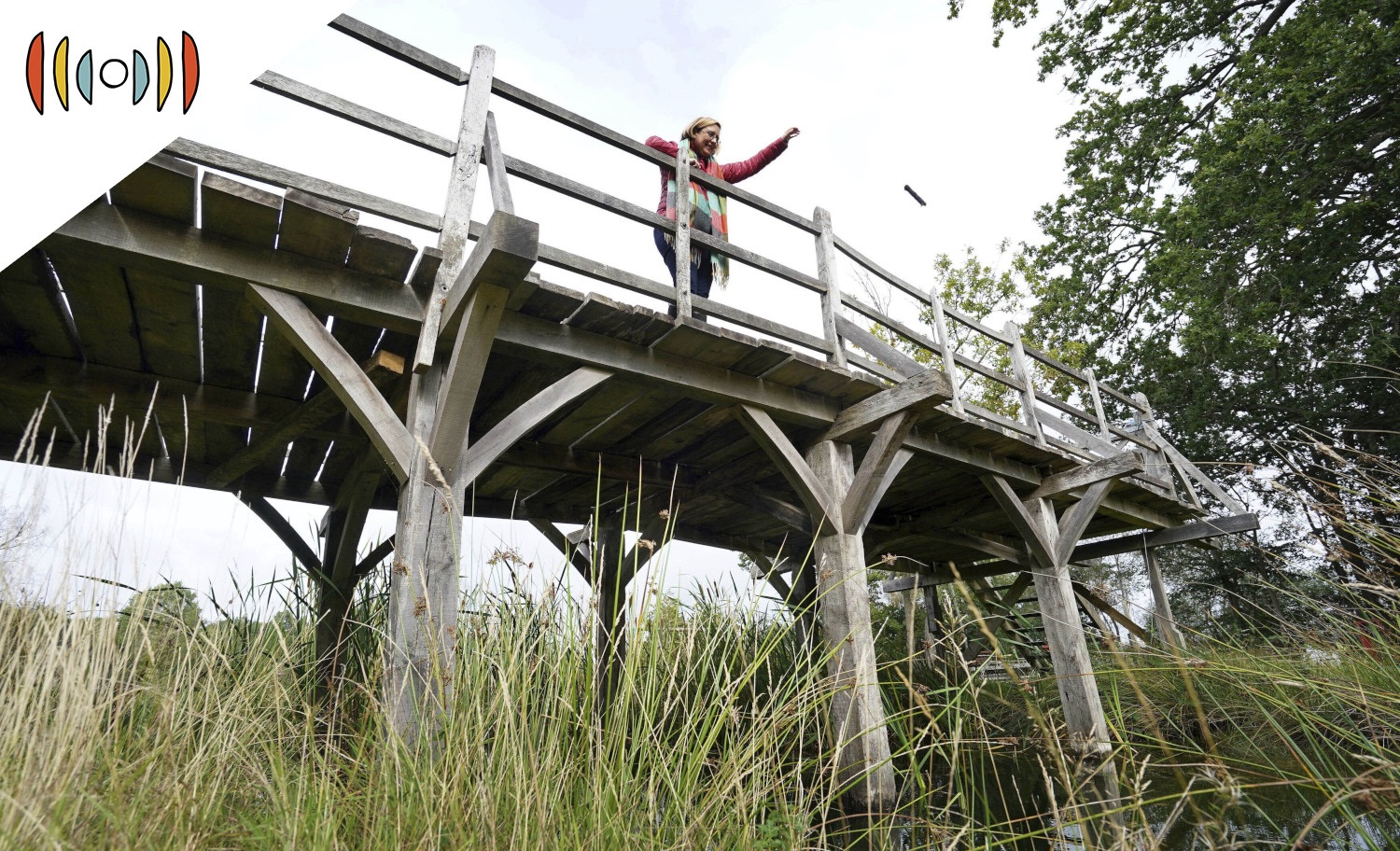 PAUL BUTLER, HOST: A piece of literary history just sold at auction. And wait till you hear the price!

The item in question: a broken down old wooden bridge.

It has gone by a couple of names but the one that stuck was Poohsticks Bridge.

If that doesn’t ring a bell, perhaps this excerpt narrated by John Cleese might help.

CLEESE: One day Pooh gathered with his friends, Rabbit, Piglet, and Roo, on the old wooden bridge to race their Poohsticks in the river below.

This is the bridge on which author A.A. Milne and his son Christopher Robin invented the game “Poohsticks” roughly a century ago.

The bridge stood south of London until authorities determined it was too weatherworn and no longer safe to cross. Officials replaced the bridge in the 1990s, but kept the original bridge in storage.

For this piece of Winnie the Pooh history, the winning bid was nearly $180,000.

The news probably will surprise residents of the hundred acre wood. And no one more than Eeyore, who I’m sure is confused that any one would want it after seeing it from beneath.