Kicker - A mountain of tires 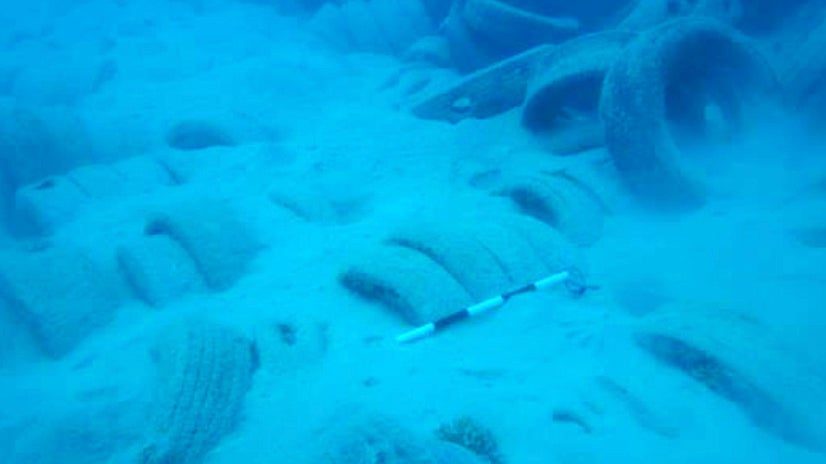 MEGAN BASHAM, HOST: Scientists in Guam are trying to answer an age-old question: How do you move a mountain?

Well, to be more specific, how do you move a man made underwater mountain?

Go back 50 years, and about a mile offshore. Scientists dropped 2,400 car tires into the Cocos Lagoon. They thought maybe the tires would form an artificial reef to help increase the fish population. But the fish didn’t take to it and by 1973, the government pulled the plug on the program.

So file this one under, “It seemed like a good idea at the time.” Of course, the scientific consensus now is quite different.

Basically, what they’re left with is a huge underwater pile of trash. And environmental officials are working to clean it all up to prevent more damage to the natural habitat. And they’ll need to figure out how to relocate the coral that has grown on the tires.

It’s not going to come cheap. Estimated cleanup cost: About a hundred bucks per tire or a quarter of a million dollars.