Kicker: a galaxy far, far away?

A scientists offers a deliciously misleading photo on social media 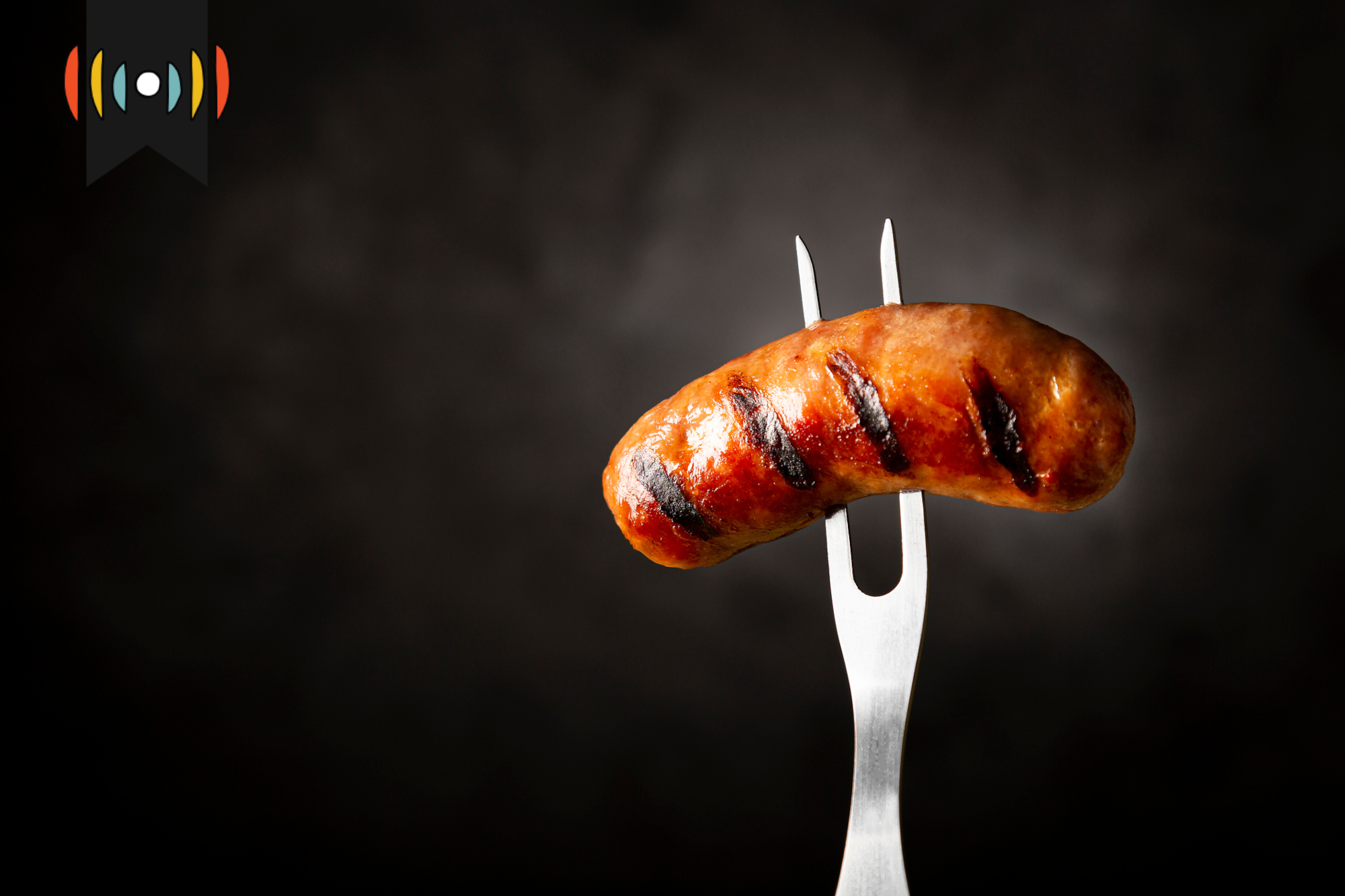 MYRNA BROWN, HOST: The first round of photos of outer space from the Webb telescope captured the imaginations of people around the world.

SOUND: Everything we planned through cycle one was bold, but it wasn’t bold enough. So I’m really excited for what people now plan to do for the second cycle--seeing just how capable the facility is.

BROWN: Well, that bold photo came last week from a French scientist claiming it was a new image of Proxima Centauri. That’s the closest star to the Sun.

Etienne Klein tweeted the photo saying the detail in the new photo shows “a new world is revealed day after day.”

Well, not so much. Get this, Mary. That picture? It was actually just a slice of spicy Spanish sausage. But 100-thousand people liked the tweet before Klein ‘fessed up.

Some people took it well. Others did not!

Klein responded that we should all learn to be wary of arguments from authority as much as of the “eloquence of certain images.”

REICHARD: Right!? Free association here, but this makes me think of Wallace and Gromit.

WALLACE: I don’t know lad. It’s like no cheese I’ve ever tasted.

REICHARD: If the moon can be made of cheese, maybe Proxima Centauri is made of Chorizo.

It’s the World and Everything in It.