Kicker - A downpayment on financial forgiveness 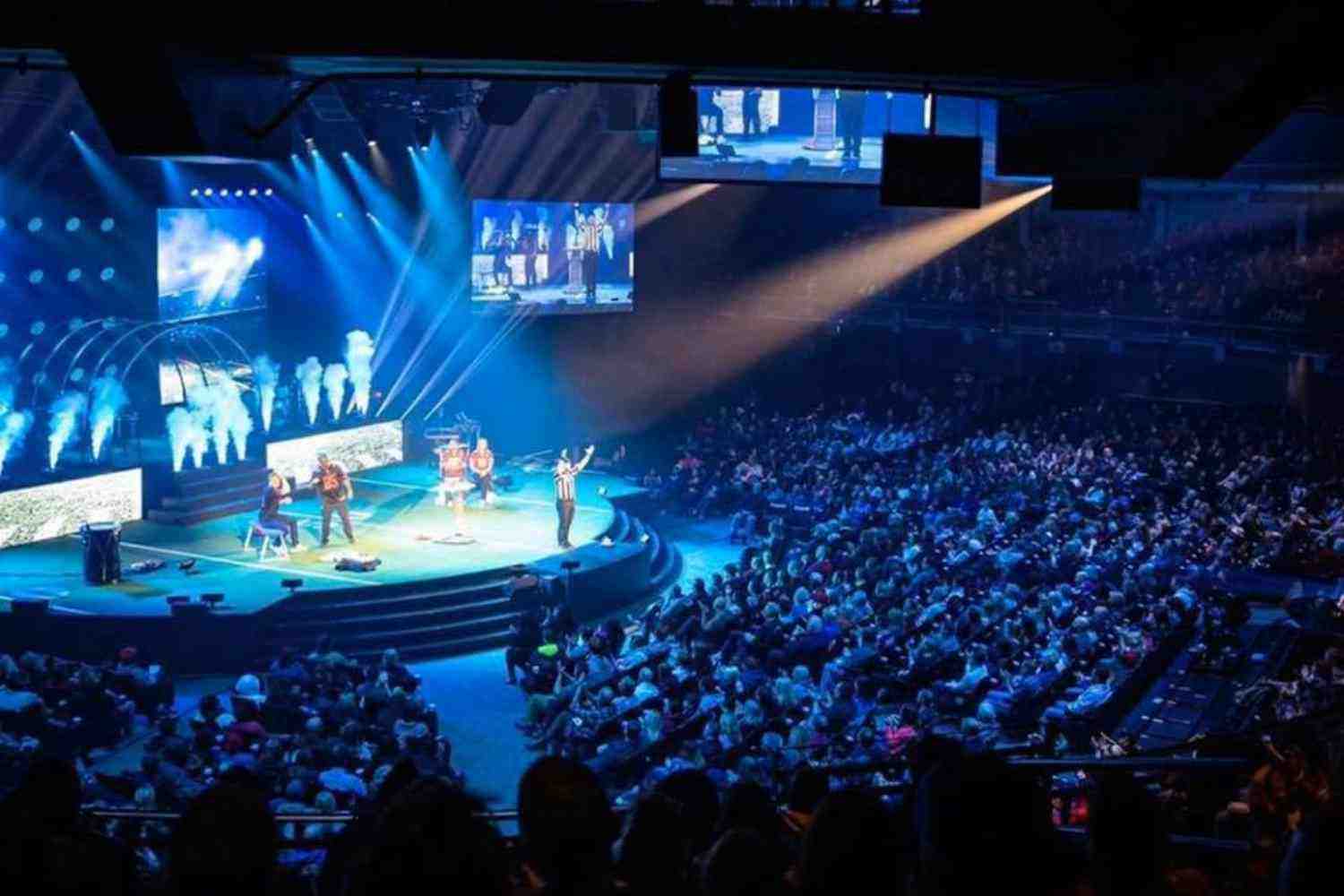 MEGAN BASHAM, HOST: Several weeks ago we told you about a new trend among churches: paying off medical debt. Through a nonprofit debt collection agency, churches can buy unpaid bills for pennies on the dollar.

Well, last week, a megachurch in Cincinnati announced it would get involved. $47 million involved, to be exact.

With such a large congregation, Pastor Brian Tome back in November illustrated how his church might be able to wipe out its neighbors’ debt.

TOME: The entire Cincinnati community, as an example, would get a letter and say, “Congratulations, your debt has been paid.” Because someone loves you and there is a God who has not forgotten about you.

The contribution from Crossroads will pay off the medical debt of more than 40,000 households.

Those families will soon be getting bright yellow envelopes in the mail letting them know the good news.