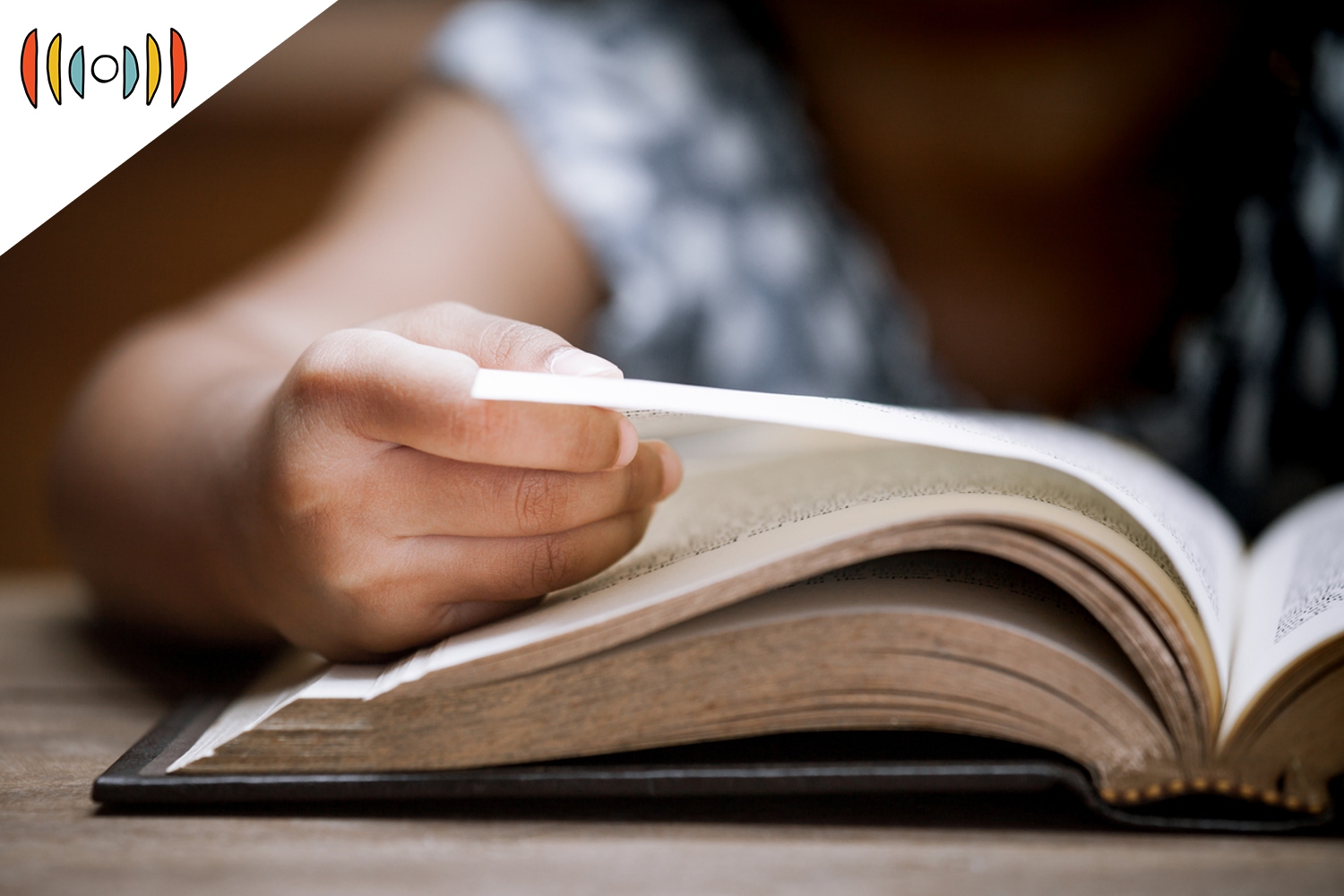 PAUL BUTLER, HOST: Well, if you happen to be a librarian, here’s something you probably don’t see every day.

The staff at a Plymouth, Pennsylvania library recently received a book-return with a note attached, hand-written in tidy cursive. Here’s how that note started:

“Fifty years ago (yes 50!), a little girl checked me out of this library in 1971. At this time, she didn't know they were going to move from Plymouth. Back then, kids weren't told things like that. As you can see, she took very good care of me."

That’s the tale from a two-page apology note.

It went on to explain that the library patron borrowed the book as a little girl.

Her family moved from the area a short time later and the book, called Coins you can Collect, got packed away with the rest of the family’s belongings.

After many moves, boxes, and shelves the book was finally returned to the library along with the note and a $20 bill.

The author of the note admitted it was insufficient to cover the overdue fine. But she said, perhaps, it could go toward paying the fines of the next child who takes their library book on such an adventure.