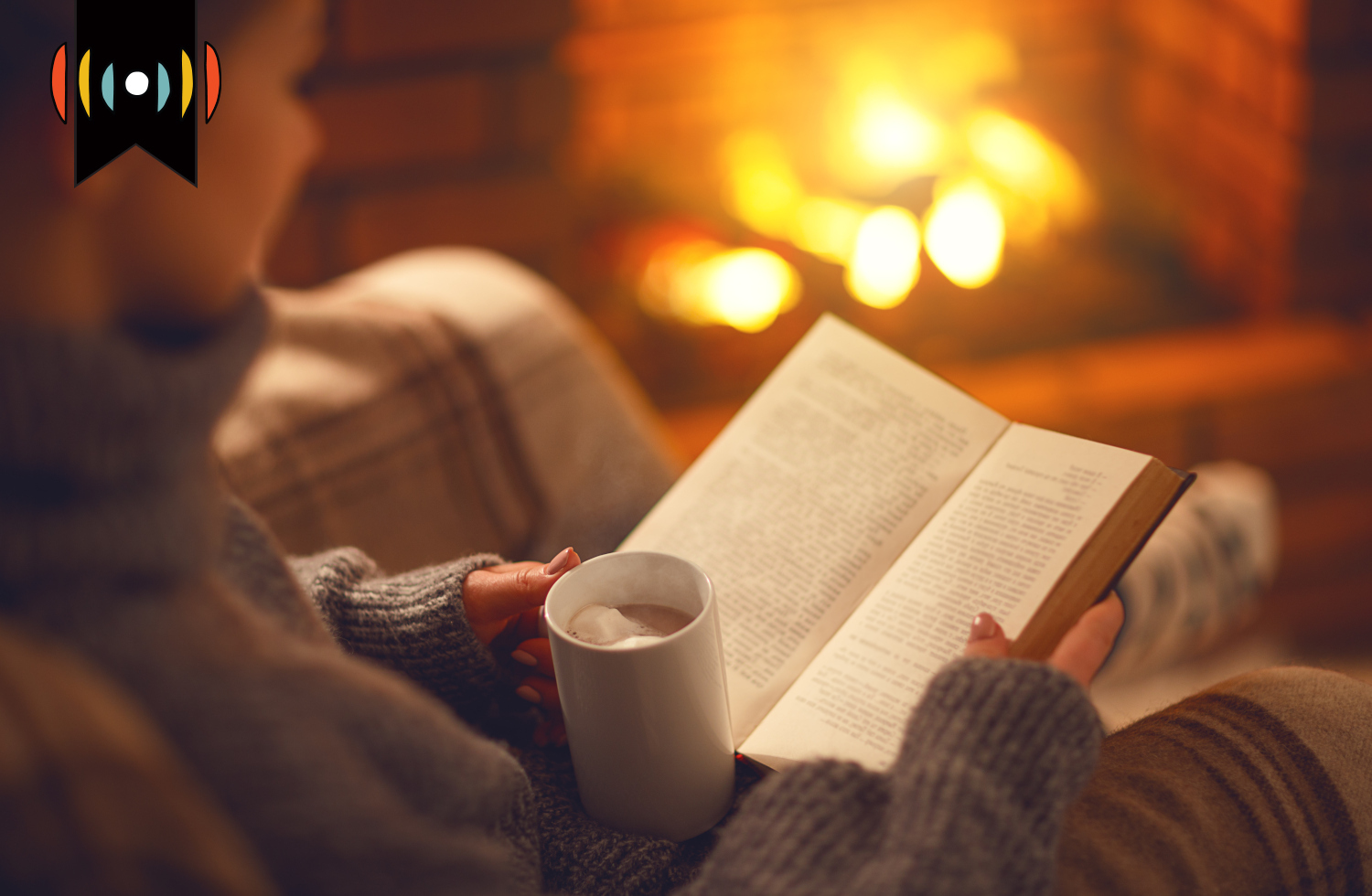 NICK EICHER, HOST: Today is Wednesday, November 2nd. Good morning! This is The World and Everything in It from listener-supported WORLD Radio. I’m Nick Eicher.

MARY REICHARD, HOST: And I’m Mary Reichard. Next up: a review of a novel by Irish author Claire Keegan. The book came out last year and it made the short list for the prestigious Booker Prize. The title: Small Things Like These. Here’s WORLD senior correspondent Katie Gaultney.

AUDIOBOOK: He found himself asking was there any point in being alive without helping one another… without once being brave enough to go against what was there yet call yourself a Christian, and face yourself in the mirror?

At home, he marvels at the blackness of his five daughters’ hair and his sleeping wife’s bare shoulder. He fills the hot water bottles at bedtime and tends the fire to warm their cottage…

AUDIOBOOK: When he threw what dust and dirt and holly leaves and bits of pine he’d gathered off the floor into the Rayburn, it spat and let out an almighty crack…

… And Furlong dutifully carries on a coal delivery business that has him crossing paths with the townsfolk. Those interactions often prompt him to consider his own impoverished childhood.

AUDIOBOOK: Something caught in his throat, as though there might never again be another night like this. What, now, was touching him on this Sunday evening? Again, he found himself thinking back.

He was the son of a devoted—but unwed—mother. Her sudden death when Furlong was 12 impacted him deeply. Moments from his present often bring to mind his past.

AUDIOBOOK: The scent of the lemon which took him back to his mother at Christmastime in that fine, old kitchen; how she used to put what was left of the lemon into one of the blue jugs with sugar...

The book overflows with narrative tension, as Furlong wrestles between a desire to provide for his family while questioning if he has truly made anything of himself. Wanting to be the present father he never had but daring—just barely—to consider whether a more fulfilling life eludes him.

While delivering coal to a Catholic “training school” led by nuns, Furlong makes a discovery that haunts him. Enter another tension: The faithfulness of genuine Christians versus the hypocrisy of those who would call themselves believers but show inhumanity toward the vulnerable. The convent’s Mother Superior wields great influence in the village, and Furlong’s wife, Eileen, pleads with him to look the other way.

AUDIOBOOK: “All thinking does is bring you down.” She was touching the little pearly buttons on her nightdress, agitated. “If you want to get on in life, there’s things you have to ignore, so you can keep on.”

As Furlong wrestles with his conscience, readers will sense their own tug-of-war—relaxing into the coziness of a snow-crested Irish village and heartbroken by the horrors waged there. A single line containing an obscenity mars an otherwise clean book—but the author makes it clear it’s a bad word through its usage. Keegan slyly leads her readers to consider enormous questions—without ever coming across as didactic. The book’s pacing, crisp detail, and spare beauty make up an expertly crafted story whose themes will stay with readers long after they turn the final page.