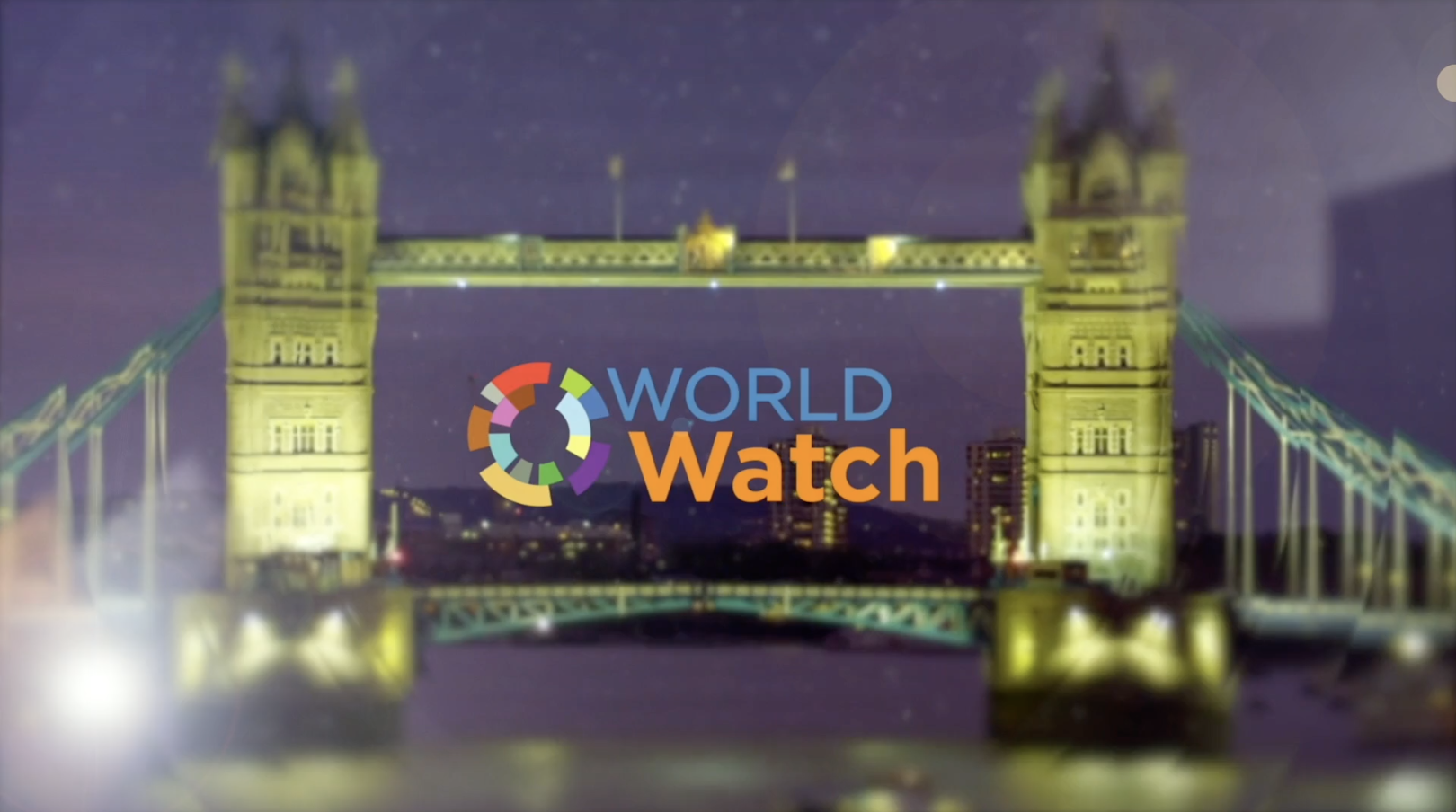 NICK EICHER, HOST: Today is Wednesday, August 19th. Good morning! This is The World and Everything in It from listener-supported WORLD Radio. I’m Nick Eicher.

JOEL BELZ, FOUNDER: WORLD readers and listeners are typically sur­prised when I tell them that the idea for our magazine was born out of a ministry to children. It’s a story worth re-telling.

It was the mid-1980s. They were mostly buoyant years for theologically and politically conservative Christians. The Christian school movement was growing, and homeschooling was beginning to take off. Conservatives were claiming leadership roles in Southern Baptist circles, and the fledgling Presbyterian Church in America was gaining ground.

In that climate a group of us launched a new publication for children designed to help them look at current events from a God-centered perspective.

We started with It’s God’s World for middle-school children in 1981. We added Exploring God’s World and Sharing God’s World in 1983. Then came God’s Big World for kindergartners and God’s World Today for junior highers. Combined, the five magazines gained a weekly paid circulation of over a quarter of a million children—­most of it in bulk subscriptions from Christian schools.

We were busy people. We had as a model the popular Weekly Reader, which for a generation had wormed its way into the reading habits of some 6 million children. But Weekly Reader’s journalistic and editorial slant was blatantly humanistic. Christian kids needed something better—but it was a challenging assign­ment.

Most challenging, however, was the oft-repeated question from our young subscrib­ers’ parents: “When are you going to start an edition for us adults?”

That wasn’t our initial plan. Our hands were already full. But if the assignment was daunting, it was also compelling. So I was glad when our board agreed to spend $20,000 to hire the Gallup organization to see whether a Christian news maga­zine had a chance.

“Go for it!” the Gallup people said.

And we did. We soon discovered unexpected ways God’s providence would use our experience with the children’s publications to equip us for producing WORLD. Personnel, printing connections, mailing lists, marketing—all these and many more were easier because of our prior experience. In a real sense, WORLD was the child of the children’s magazines.

It brought new meaning to what my father once said: “Speak the truth thoughtfully to a 12-year-old, and you’ll be surprised how many adults are listening in.”

We’re still seeking to do that, all these years later—and the children’s division isn’t through creating off­spring! As you’ve heard here on this podcast, WORLD Watch is our brand-new, daily 10-minute news video, designed for teens. WORLD Watch works well in school classrooms, but it’s also a good fit in homeschool settings.

WORLD Watch’s creators had all kinds of in-house help from our children’s division, God’s World News, providing resources, experience, and expertise. And they’re diligent to maintain our 40-year commitment to anchor all their journalistic savvy in God’s Word, refuting the humanism that so much shapes today’s culture.

WORLD Watch kicked off its daily schedule on August 10. You’ll want to take a look at www.worldwatch.news.