Joel Belz: Why do rules matter?

Are God’s commandments arbitrary or rooted in deeper significance? 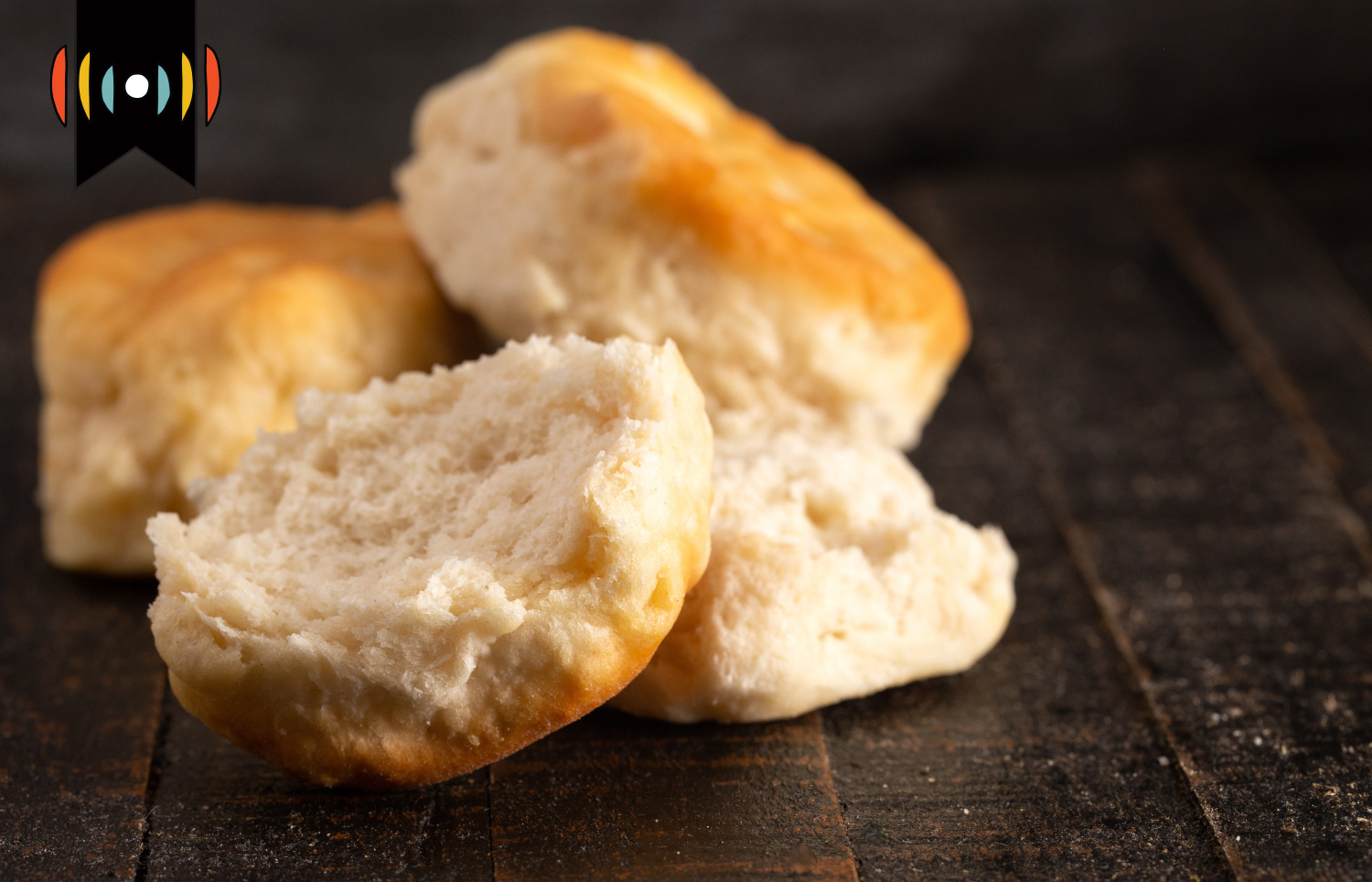 NICK EICHER, HOST: Today is Tuesday, November 1st. Good morning! This is The World and Everything in It from listener-supported WORLD Radio. I’m Nick Eicher.

Etiquette and rules. Why do they matter?

JOEL BELZ, FOUNDER: Our eight year old looked at me with astonishment. Sitting just to my left at the dinner table, she had been attacking a wonderfully tender biscuit with her dinner knife. “Don't cut it with your knife,” I told Elizabeth. “Use your fingers and break it apart.”

“Use my fingers?” Elizabeth more than anyone at our table had been reminded dozens of times in recent months not to use her fingers, but her silverware instead. How arbitrary can all these rules be? I could feel the same bewildered questions ringing the table. So Emily Post and Amy Vanderbilt got a good going over for the next few minutes as we explored whether the ‘don't cut your biscuit with your knife’ rule was indeed arbitrary. Or if it was rooted in some more basic principle.

I think, I proposed–not particularly fearing to wade in where I knew nothing at all–that it probably has to do with showing what you think of the cook. Biscuits are supposed to be tender, not tough. If you use your knife on your biscuit, you're telling the cook that her biscuits are tough, that she was a failure in making them the way they were supposed to be.

Soon, however, another dimension of the whole subject hit the dinner table. Whether or not the etiquette books ever laid arbitrary rules on us, what about God's intentions? Are His commandments, his instructions and his rules just something he dreamed up to clutter our lives with things impossible, or even inconvenient to remember? Or are they rooted in deeper significance?

God's written word, and even his creation, sometimes seem arbitrary. To some, the arbitrariness is there when they hear God say that sex is right only with the person you're married to. To others, that rule makes sense. But they struggle when God states that the tithe is His. You may be faithful to your spouse and a regular tither, but still wonder why God prohibited the Israelites in Deuteronomy 22:11 from wearing clothes made of both linen and wool.

Now admit it. Doesn't that rule prompt you to look up from the dinner table in amazement? It should. When we quit being astonished at the complexity of what God has ordered in his creation, we've missed his purpose in putting us here. His rules for us as individuals, for society at large, and for His creation are never willy-nilly. Every one of them means something. The sooner we find out what they mean, the more we can revel in his greatness and His goodness. The ‘no knife to the biscuit’ rule turns the eater’s thoughts to the biscuit’s creator.

A few days later, I asked Elizabeth if that still made sense. She said it did. But that night I had to remind her to use her fork with her casserole.

EICHER: That’s Joel Belz, reading his column titled “Biscuits and Knives” from his book,Consider These Things. The column originally appeared in the April 21, 1986 issue of WORLD Magazine.