Hold politicians accountable for the things they say 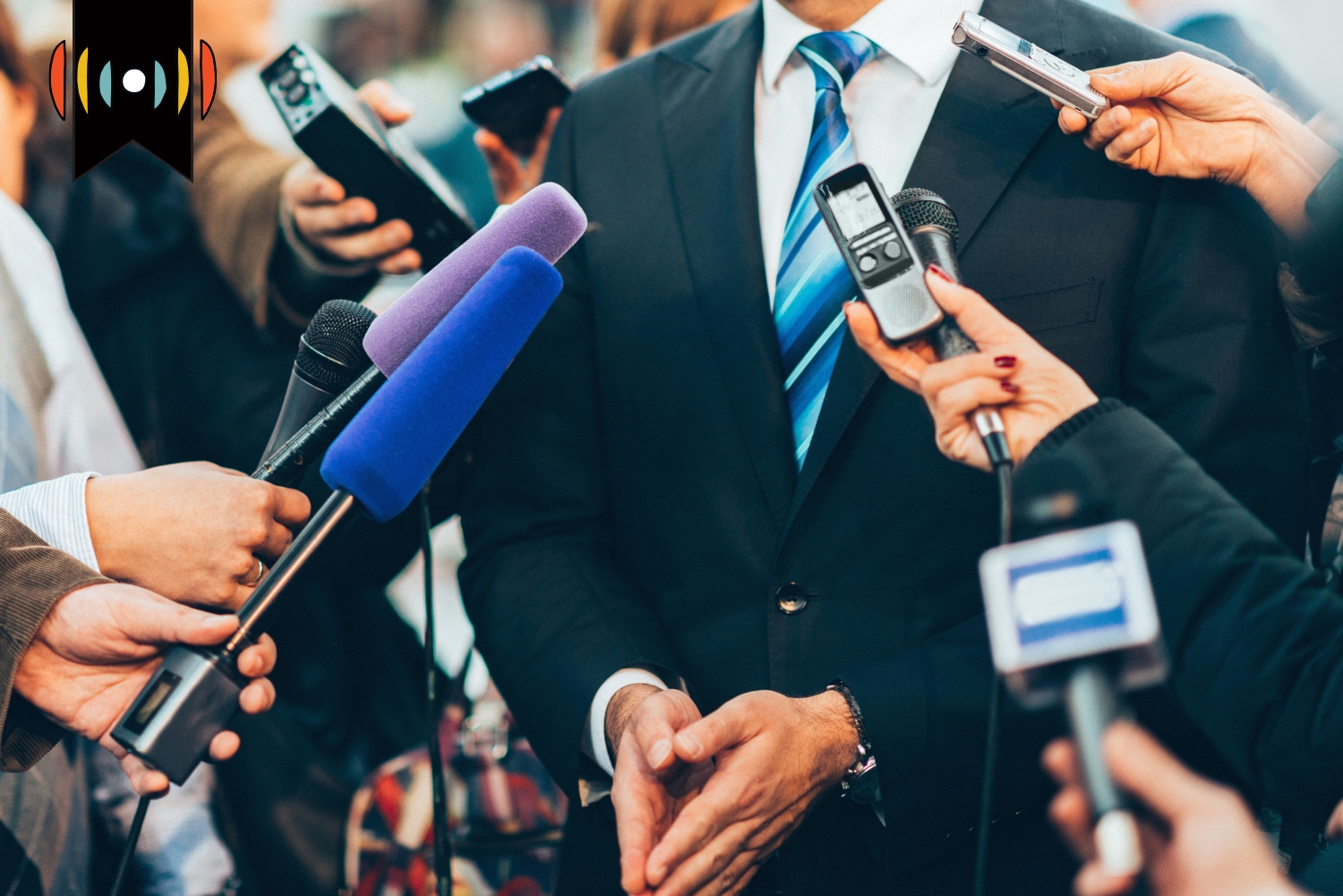 NICK EICHER, HOST: Today is Wednesday, January 5th. Good morning! This is The World and Everything in It from listener-supported WORLD Radio. I’m Nick Eicher.

MARY REICHARD, HOST: And I’m Mary Reichard. Here’s WORLD Founder Joel Belz on making sure our words line up with our actions.

JOEL BELZ, FOUNDER: In a year likely to be dominated by campaign promises, it’s important to remember that Christians are people of the word.

It’s not just incidental that when God comes to man, He comes as “the Word.” As he reaches out to us, he does not do so with ambiguity, but with words—the tools of communication best designed to avoid ambiguity and lack of clarity.

Looking at the way God uses words suggests at least these three thoughts.

God often writes down his words. It makes both him—and us—accountable.

Accountability is the special distinctive aspect of writing down our agreements with each other. It would be admittedly risky, but imagine a candidate who says throughout his or her campaign, “Here I am publishing the 10 most important things I stand for. Elect me, and then as my term progresses and comes to an end, hold me accountable for what I have promised.”

God is never tricky with His language. You don’t have to worry about the fine print. It was Jesus who said, “Let what you say be simply ‘yes’ or ‘no.’”

Most Americans think that if something is in the Congressional Record it has to be true. But that’s not necessarily the case. A member of Congress can place anything he or she jolly well pleases into the record. Much worse, the same Congress member can come back later and change the official record to suit his or her fancy. Not only can they erase embarrassing gaffs. But they can add intuitive insertions to make themselves look better than reality would suggest.

God made words to exalt the truth, not to play games with it. People who claim to follow Him should be diligent to do the same.

God is always as good as his word. Students of language will remember its “performative” function. Using it, a person makes something happen just by saying so. Kings and presidents do it when they decree something. So do ministers when they say, “I now declare you man and wife.” Saying so makes it so.

God is the ultimate user of the “performative” function of language. Since that incredible moment when He said, “Let there be light” and there was light, He has always brought to pass His holy will simply by saying so. It’s one thing to be powerful. It’s something a good bit more awesome to have a powerful word. Now of course even those people who aspire to imitate God couldn’t begin to walk in His steps in this regard. And yet there is an important lesson to be learned, and a warning that shapes our behavior. We will be more like our God if we are careful to ensure that our behavior matches our words.

Such words don’t belong among Christians. Our witness in the world will be more potent when we learn to leave them behind us, using words instead in the same way God uses them.