It's important to remember that Christians are people of the Word 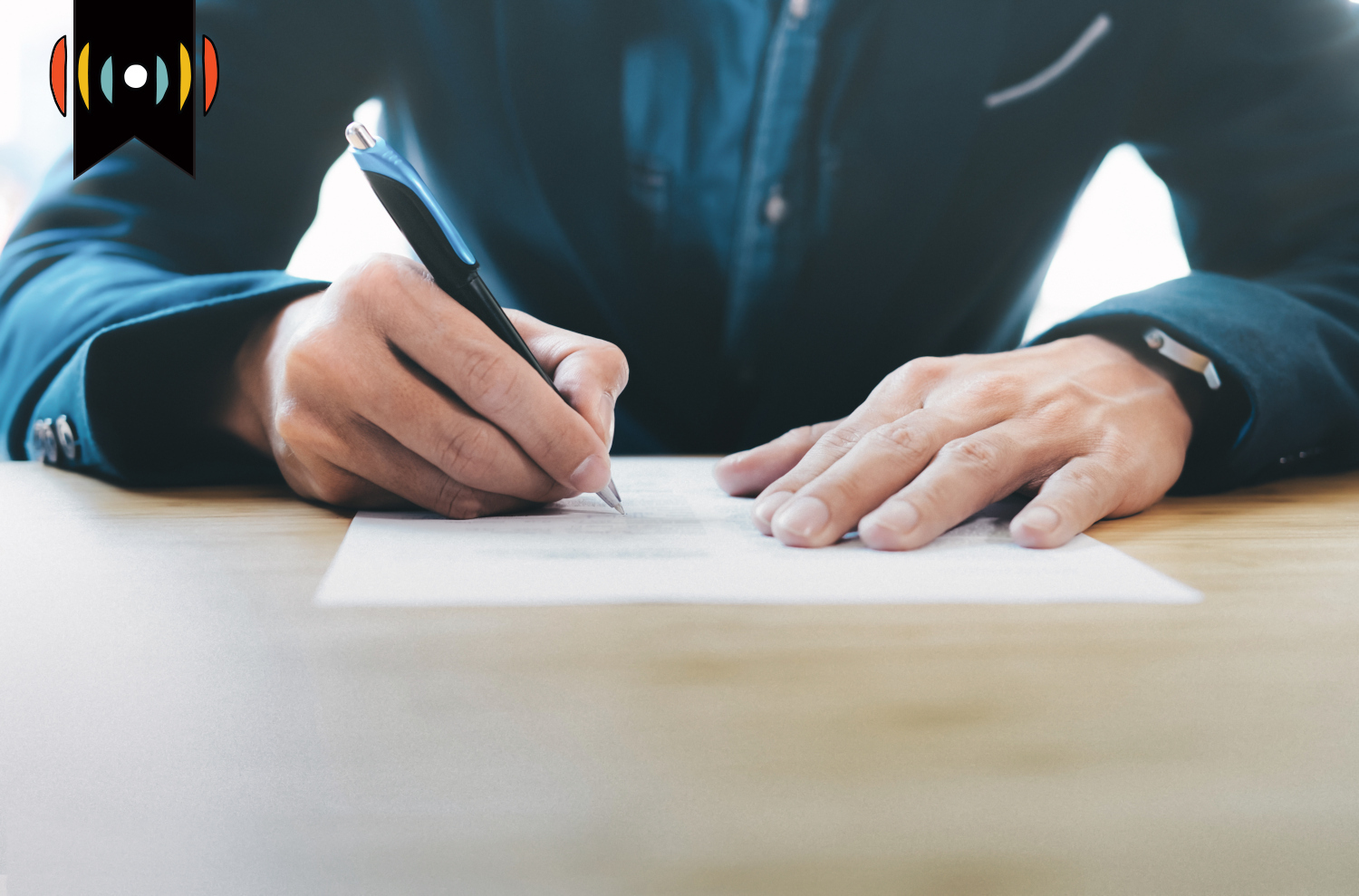 NICK EICHER, HOST: Today is Tuesday, January 17th. Good morning! This is The World and Everything in It from listener-supported WORLD Radio. I’m Nick Eicher.

EICHER: Here’s a recording of that commentary now, tightened up just a bit to fit our available time.

JOEL BELZ, FOUNDER: It's important to remember that Christians are people of the Word. It is not just incidental that when God comes to man, he comes as the Word. As he reaches out to us, he does not do so with ambiguity, but with words, the tools of communication best designed to avoid ambiguity and lack of clarity.

For his fullest revelation, He did not come as the song or as the rainbow, even though he did not hesitate sometimes to enhance his revelation with such art forms. Instead, he spelled out with specificity who he is, and what he is about by coming to us as the Word.

Looking at the way God uses words suggests at least these three principles. One, God writes down his agreements. It makes him and us accountable. Good managers appreciate people who spoken word they can trust. But good managers also regularly insist on written records of important transactions and agreements, just so that trust can be enhanced instead of jeopardized when they make such requirements. They are imitating God's way of doing things.

In our public lives, some important things do get written down. But we only play at it. Both the Republicans and the Democrats every four years write down their platforms, spelling out what they agree to offer society. But whoever checks back to hold them accountable?

Second, God is never tricky with his language. You don't have to worry about the fine print. It was Jesus who said let what you say be simply yes or no. Most Americans think that if something is in the Congressional Record, it has to be true. But it isn't necessarily the case that what is quoted in the high sounding document is according to fact, since a member of Congress can place anything he or she jolly well pleases into the record. God made words to exalt the truth, not to play games with it. People who claim to follow him should be diligent to do the same.

Third, God is always as good as his word. Students of language will remember its performative function. Using it, a person makes something happen just by saying so. Kings and presidents do it when they decree something. But so do ministers when they say, “I now declare you to be man and wife.” Saying so makes it so.

God is the ultimate user of the performative function of language. Since that incredible moment when he said, “Let there be light,” and there was light, he has always brought to pass his holy will simply by saying so. It's one thing to be powerful. It's something a good bit more awesome to have a powerful word.

Now, of course, even those people who aspire to imitate God couldn't begin to walk in His steps in this respect. And yet, there is an important lesson to be learned and a warning which shapes our behavior. We will be more like our God if we are careful to ensure that our behavior matches our words.

REICHARD: That’s Joel Belz, reading his column titled “People of The(ir) Word” from his book, Consider These Things. The column originally appeared in the January 18, 1988 issue of WORLD Magazine.