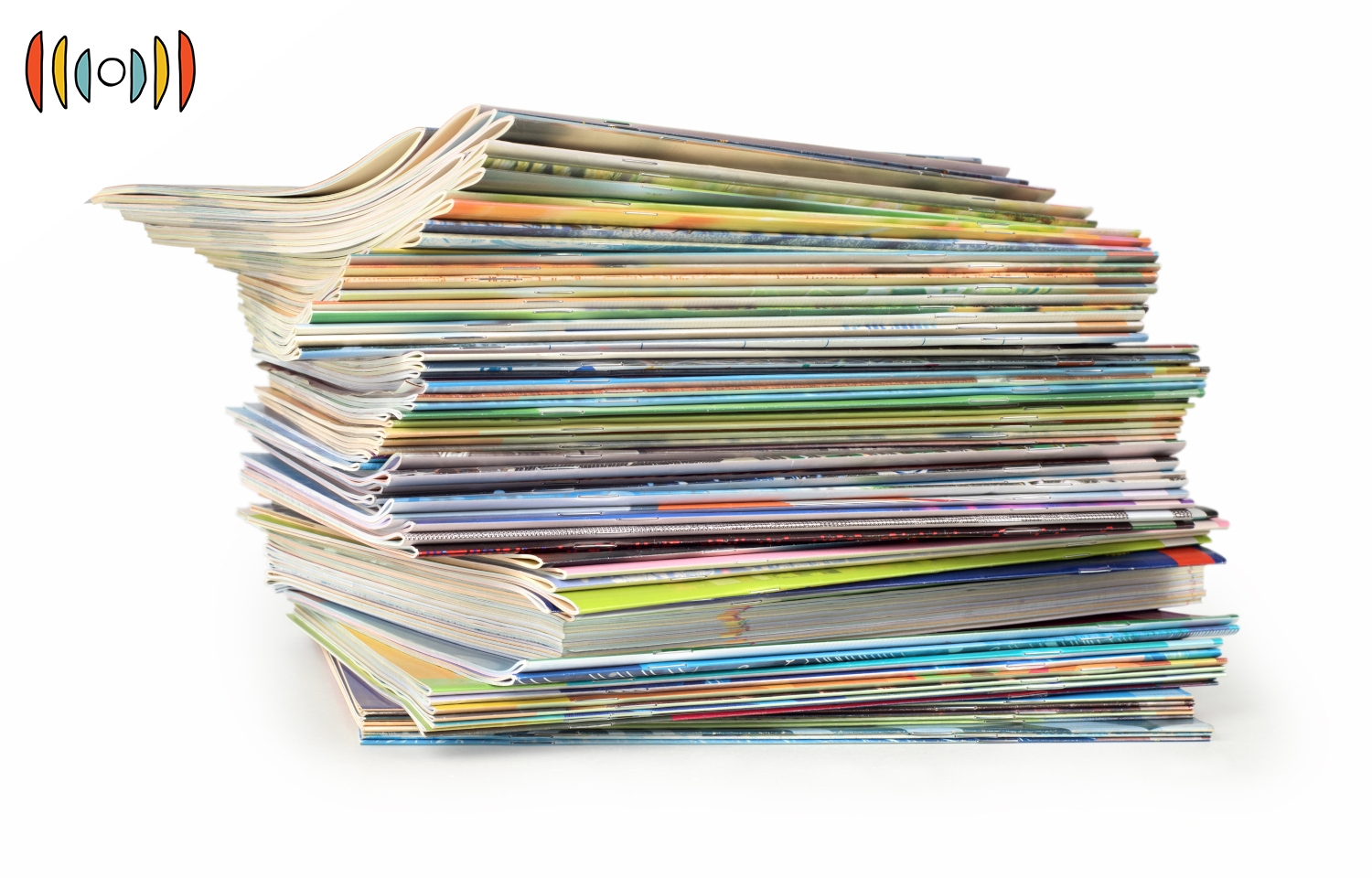 Good morning! This is The World and Everything in It from listener-supported WORLD Radio. I’m Mary Reichard.

This year, WORLD celebrates 40 years of producing Biblically sound journalism for kids, teens, and adults. Here’s WORLD founder Joel Belz with the story of how it all got started.

JOEL BELZ, FOUNDER: Time was running out. For a whole year, we’d been planning for the launch of It’s God’s World, a weekly paper to help children in the middle grades think about news and current events from a Biblical perspective.

Now it was early April, 1981. Many details had fallen into place for a late August inaugural issue. But I hadn’t found an editor—someone who could manage the content of this important venture.

It hadn’t been for lack of trying. Word about this project had spread around the country, in both educational and journalistic circles. I had reviewed 45 applications and resumes—including some that were pretty impressive. But every single one of those 45 stumbled at one or two key points.

Along the way, the process had helped me develop a real-to-life job description. The person I was looking for had to have a proven ability to write for children; teaching experience in a Christian school; a mature Biblical perspective on life; a sensitivity to the multi-faceted theological-socio-political orientation of the Christian school movement; resourcefulness and an ability to pioneer; and finally, a willingness and ability to move to Asheville, N.C., no later than July 1st.

Needless to say, that last point was a biggie.

But ignoring or soft-pedaling any one of the six vital job requirements could easily deep-six the whole project. Better to delay the effort for a year.

So, we delayed—but in God’s providence, it didn’t need to be a year.

There was, you see, this fellow out on the plains of central Kansas. His name was Norm Bomer, and his resume was one of the 45 I had already processed. But in his resume he had selflessly explained how a year earlier he had been sidelined from a teaching career because of medical issues. Indeed, even then he was recovering from treatment at the famous Mayo Clinic in Minnesota. I remember thinking: I’ve got enough hoops to jump through. I don’t need to take on someone’s medical challenges along with everything else..

But now, as I said, time was running out. This Bomer fellow came closer than anyone else on my list of 45 to filling all six of my “requirements.” “Could you get on a plane,” I asked, “and come here to Asheville for a few days so we can get to know each other?”

Four months later, Norm moved his family to Asheville. He created the first ever issue of It’s God’s World, and established a topical weekly outline for the rest of that 1981-82 school year. Then he began to assemble a staff. I don’t remember, in the midst of all that, that he had a single minute to visit a doctor.

Under Norm Bomer’s editorial leadership, the God’s World series of magazines for children came to include graded editions for kindergartners all the way to high schoolers. Although the subscriber list through the years included thousands of Christian schools and, later on, hundreds of thousands of homeschooling families, I don’t remember Norm or his team ever being charged with a significant factual error.

Only in 2011, with three decades of this grueling pace under his belt, did Norm Bomer step aside as the senior editor for God’s World News.

But by then, he’d helped to set a grand stage for our future. Our offerings for students have now grown to include WORLD Watch, a daily 10-minute video newscast aimed at high schoolers. As many of you know, we launched it just last year.

And I think you’ll find that WORLD Watch rivals the original establishment of the God’s World papers for children as a significant journalistic venture.