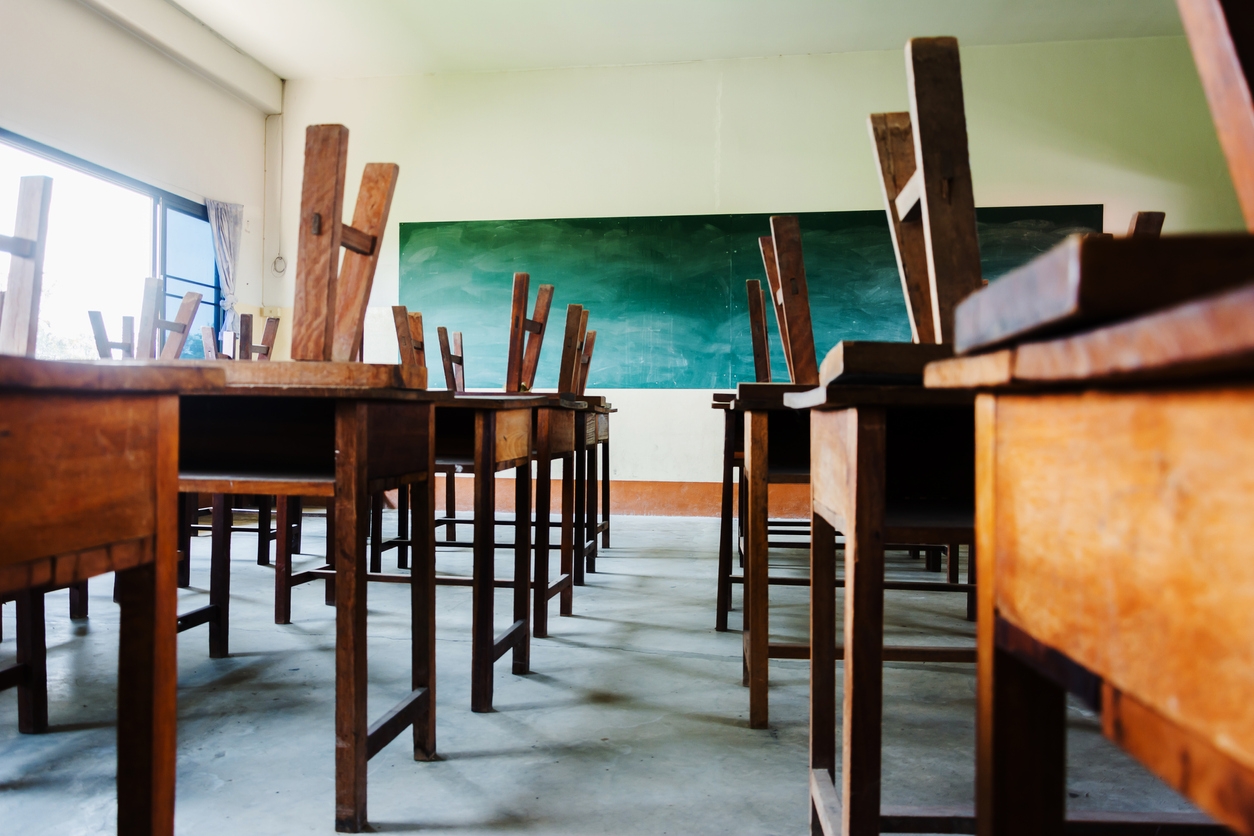 MEGAN BASHAM, HOST: Today is Wednesday, July 15th. Good morning! This is The World and Everything in It from listener-supported WORLD Radio. I’m Megan Basham.

NICK EICHER, HOST: And I’m Nick Eicher. WORLD founder Joel Belz has some thoughts on one of the recent Supreme Court decisions—and a hat-tip for Justice Samuel Alito.

JOEL BELZ, FOUNDER: Every now and then, just when the swamps of Washington seem most impenetrable, a bright light dawns. That happened this month when the U.S. Supreme Court ruled convincingly in favor of religious liberty for the nation’s schools.

First, a brief summary of the case. Two elementary Catholic schools in California had chosen not to renew the contracts of two fifth grade teachers. Their administrators had judged them less than effective in carrying out the schools’ religious goals.

The teachers sued, and ultimately the state of California joined in their complaint, charging that the teachers’ civil rights had been abridged. Several lower courts agreed with the teachers, and the case ended up at the U.S. Supreme Court.

Over the last couple of years, the case has attracted growing attention because of its implications for all kinds of nonpublic religious schools. That includes colleges and even theological seminaries. What might happen if the government took an increasingly intrusive role in hiring and firing faculty?

Waiting for an answer in recent months, schools with religious affiliations displayed guarded optimism that such a relationship might protect their independence from government intrusion. A bit more iffy had been the place of independent schools with strong religious identities. Lawyers for both types of schools argued—quote—“that both the church and state are better off when the government doesn’t entangle itself in the internal religious decisions of religious groups about who best teaches the faith to the next generation.” End quote.

I had become pessimistic as I tracked this case in recent months. But Justice Samuel Alito displayed his wonderfully clear mind in the majority opinion. He stressed that—quote—“[for] religious schools, educating young people in their faith, inculcating its teachings, and training them to live their faith are responsibilities that lie at the very core of the mission.” End quote.

In other words, it wasn’t just organizational relationships that earned “religious liberty” for these schools. It was much more than that. It’s the deeply held worldview convictions of their hearts. Such convictions should be honored regardless of the affiliation of the school.

Such clarity made an optimist of me. And it must have been part of what attracted two traditionally liberal justices to Alito’s position—providing the 7-2 win. That is likely to produce a much more durable precedent for Alito’s successors in years to come.