Joel Belz - The writing on the page

WORLD Radio - Joel Belz - The writing on the page 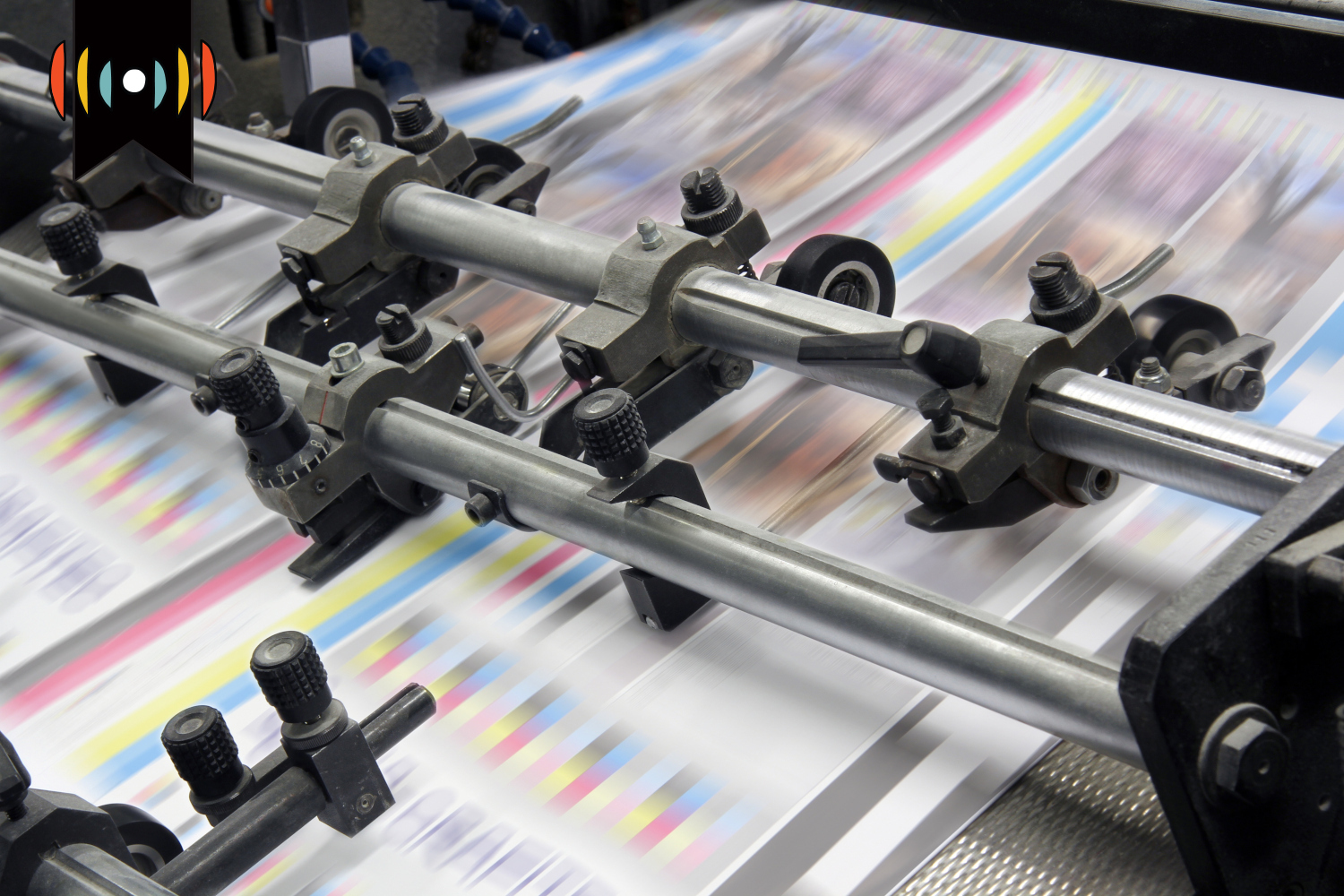 NICK EICHER, HOST: Today is Wednesday, May 4th. Good morning! This is The World and Everything in It from listener-supported WORLD Radio. I’m Nick Eicher.

MARY REICHARD, HOST: And I’m Mary Reichard. Here’s WORLD founder Joel Belz on the idea that became so much more.

JOEL BELZ, FOUNDER: If I’ve heard the question just once, I’ve probably heard it a hundred times: “What made you think of WORLD in the first place?”

It’s as if people imagine a time and a place when God tapped me on my shoulder and said, “Joel, when I look at how news journalism is being practiced these days—both in America and around the world—I see a big gap. Here is how I want you to fill it.”

Indeed. God could have done something like that. Such specificity would have been pretty handy along the winding path of WORLD’s 40-year history. It would have helped us address myriad issues we struggled with along the way.

But he didn’t. God never handed me a corporate startup blueprint or instruction manual. No dazzling cloud formations or skywriting airplanes. God typically has less sensational tools for teaching us.

I think God may have started planting the seed for a Christian news magazine way back when my dad sat me down—maybe with my four brothers and three sisters—to introduce us to the wonders of a 3x5 Kelsey printing press. Somehow, things clicked. I saw that folks paid attention to the printed page—and perhaps especially so when they could witness first hand the process by which that page was being printed.

The ink, you see, was getting in our blood. We didn’t mean to move from tiny business cards to church bulletins, and then from school newsletters to college yearbooks. Most pointedly, we never intended to get involved in helping create and refine the editorial content of the dozens of printed pieces we helped produce.

But we discovered it’s pretty hard to be so totally involved in the technical side of things and not develop an interest in the ideas being expressed. Even when it was just a single sheet of paper.

One day, a homeless style fellow stopped by and asked us to print him a letterhead. From the beginning, Dad had established a basic rule meant to keep us from competing with other local printers. The rule was simple: Everything we printed had to include some brief portion of Scripture. “I don’t know any Bible verses,” this particular customer said. So we handed him a Bible, and he sat for most of an hour, leafing through its pages. Finally, he scribbled a note and handed it to me. I’ve never forgotten his choice: Job 42:12.

“And the Lord blessed the latter days of Job more than his beginning.”

I still find reason to believe that was not altogether bad preparation for launching a Christian news organization.