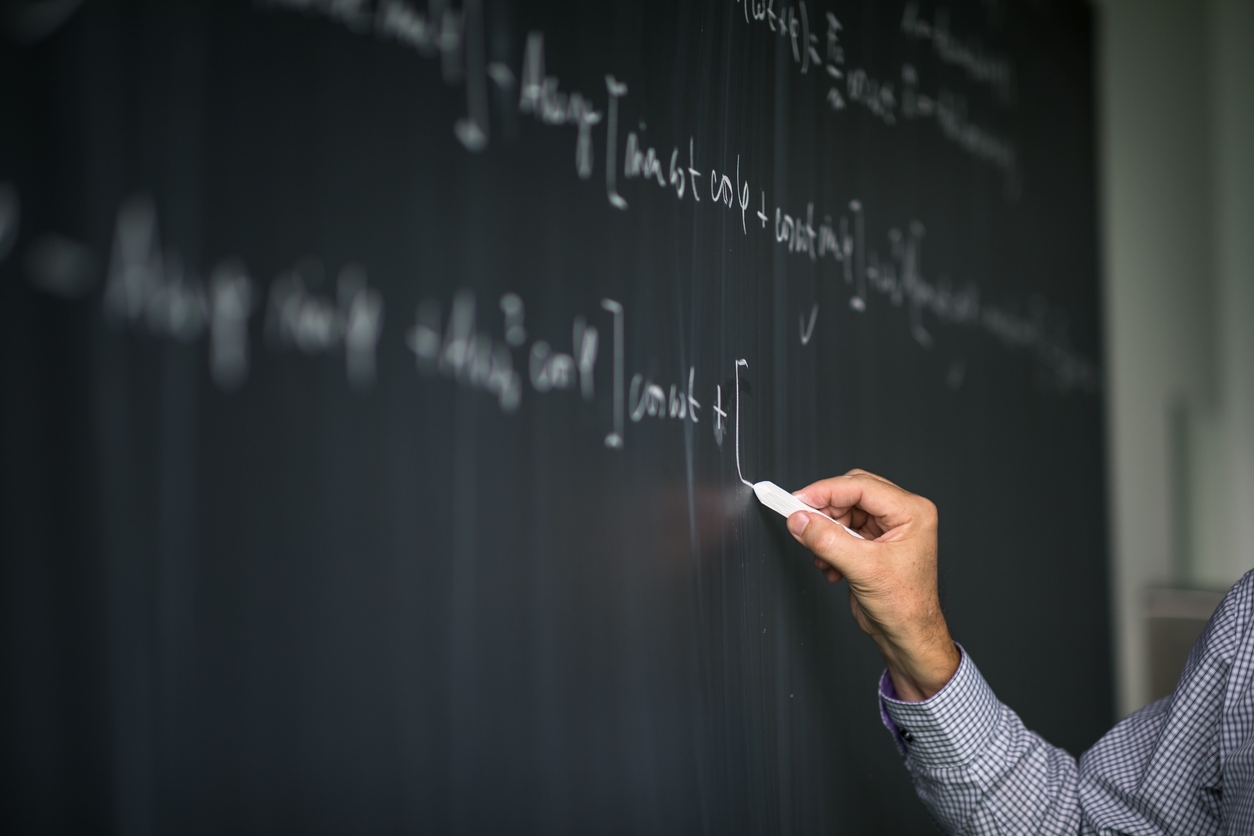 MARY REICHARD, HOST: Today is Wednesday, March 24th. Good morning! This is The World and Everything in It from listener-supported WORLD Radio. I’m Mary Reichard.

WORLD founder Joel Belz now on why concrete concepts like counting and numbers are losing meaning.

JOEL BELZ, FOUNDER: Not the least of the weaknesses in our national culture, as exposed and highlighted by the pandemic of the Covid-19 virus, is this: We don’t know how to count.

Within the last month, we were told that 500,000 people had died over the last year because of the deadly virus. How many of those, some of us asked, had died explicitly from the virus and how many might have been expected to die, in any case, from other causes?  You mean we haven’t mastered the basic art of counting?

It’s in the middle of all this that the Biden administration serves notice that funding for the Social Security system will be running out sometime before 2029—just eight years from now. The numbers are vast, which is probably why no one bothers to take the warnings seriously.

Here’s a disheartening exercise you might try on some of your friends sometime soon. “Take this concept of a ‘trillion,’” you say, ”and tell me how many zeroes there are in that number.” Chances are good that no one will be ready with the right figure. Did I say we’ve become a nation that doesn’t know how to count?

But it’s not just those great big figures that expose our culture’s numerical illiteracy. A few very elementary figures will illustrate the point—and I fear that might be just as true within Christian circles as outside.

It’s historically the case, for example, that God’s kingdom work has typically been funded by the weekly 10-percent-of-earnings offerings of God’s people. Now, however, that principle has been so lost to our culture that the concept of a 10-percent tithe isn’t even hinted at in the two or three dictionaries I consulted. Most people today are as ignorant of 10-percent tithing as they are of how many zeros are in a trillion. And the best reporting I’ve seen (among those who call themselves evangelical Christians) suggests that only a relatively few people give regularly, and that what’s given comes in at a level closer to 3-percent than to 10. Did someone utterly fail to teach them how to count?

Or ask yourself what’s gone wrong over the last several generations in evangelicals’ understanding of “1-7.” Give each member of your church’s youth group a blank sheet of paper and this simple instruction: “What’s the first thing that comes to your mind when you see the figures 1 and 7. Write a brief paragraph on the subject.” People throughout Christendom have always had at least a vague sense that the way they behave on a day of rest maybe ought to be different from what they do on the other six. Today’s young evangelicals are largely uninstructed, and therefore illiterate, on the whole subject.

Or shift the focus just a bit and ask those same young people what comes to mind when they see the figures “1-1.” How do you get simpler than that? But watch out! You may be walking on treacherous ground. Not so very long ago, the 1-1 configuration almost always suggested God’s standard for marriage: “One man, one woman.” Today that same little numerical pattern is considered by a growing part of our population to be “hate speech.”

You get the point. I challenge you to compile your own list of numbers that are losing their meaning. Whether they’re mega-numbers or mini-figures doesn’t matter so much. Just be on guard.