Joel Belz - The benefits of saying no

WORLD Radio - Joel Belz - The benefits of saying no

In politics and life, we reject far more options than we embrace 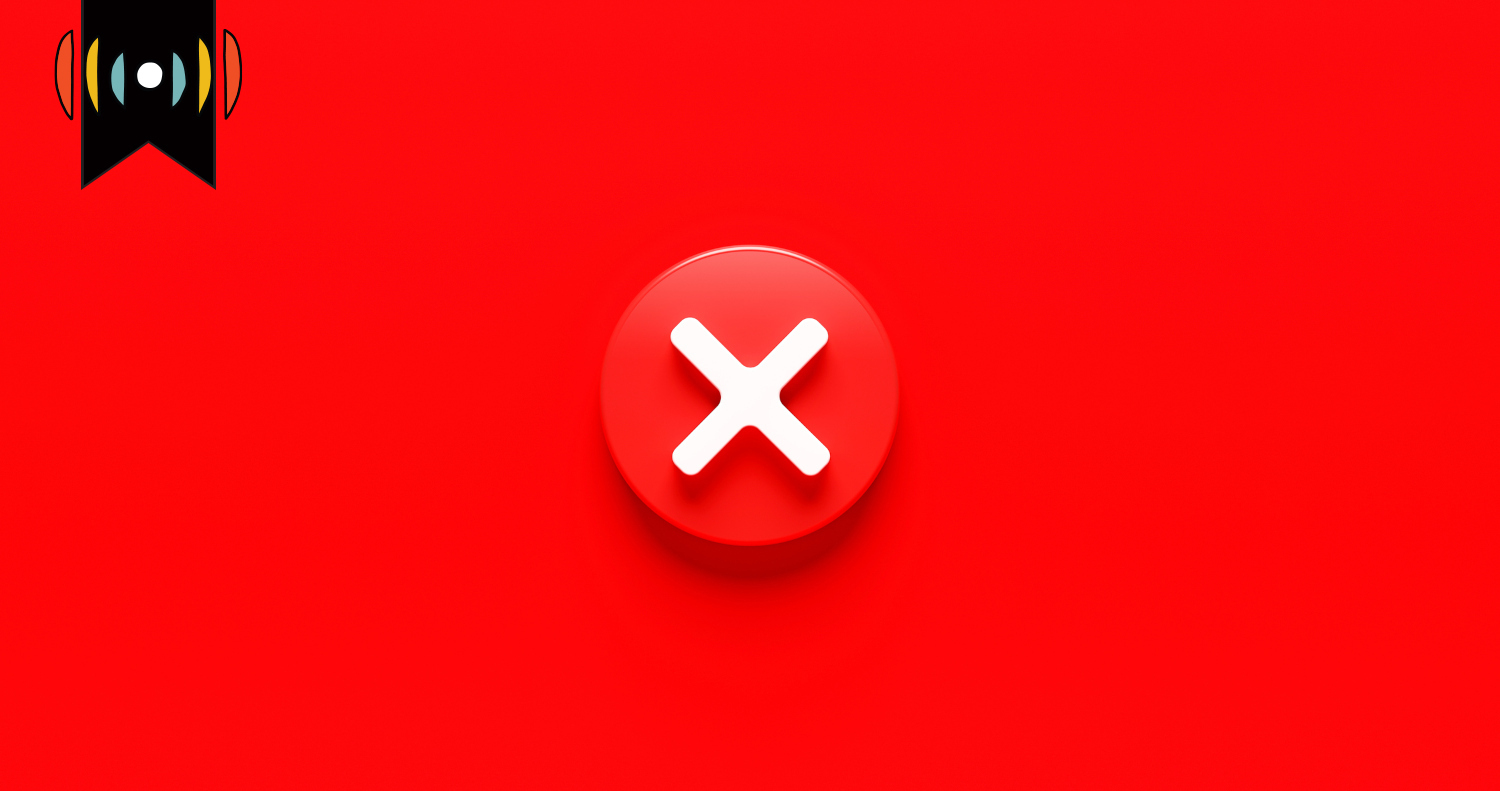 NICK EICHER, HOST: Today is Wednesday, April 6th. Good morning! This is The World and Everything in It from listener-supported WORLD Radio. I’m Nick Eicher.

Here’s WORLD founder Joel Belz with some thoughts on political choices and regrets.

JOEL BELZ, FOUNDER: It’s a whole lot easier saying “no” in a multitude of life’s decisions and choices than it is to embrace something that works.

Certainly that is also the case with the road that leads us to the selection of a new president in 2024. Between now and then we will say “no” to candidates we think are less than competent to lead the world’s most important nation. Meanwhile, we’ll put all kinds of energy and resources into the choice of just one of them, to whom we will say “yes.”

And elections aren’t the only area in which this principle applies.

As we aim down the path to marriage, we say “no” to dozens of good folks—many of whom might have made wonderful partners—so that we can focus on that one person who becomes the spectacular “yes” of our life.

Similarly, we pour through dozens of college and university catalogs and websites, finally saying “no” to almost all of them while latching our hopeful “yes” to the magic few we dream will change our lives forever.

We do the same with our homes and vehicles. The probability of a satisfying “deal” the last time you bought a car is somewhat closely related to the number of times you said “no” and walked away.

But back to the political scene, where I hear more and more talk from voters who wish they had a chance to “walk away from the deal.” That “deal” might still be Donald Trump’s first nomination as Republican candidate in 2016, his election as president later that year, or more vividly these days, Joe Biden’s election in 2020 and performance since then.

Most public and compelling of all that “walk away” talk for me has been an editorial feature in a late March Wall Street Journal. The feature followed the remarkably careless slipup by Biden asserting in public the need to have Russian President Vladimir Putin removed from office. Biden’s advisers had to walk back that statement immediately, knowing how much more difficult it would make any future negotiations with Putin. The slipup prompted some “walk away” talk, including, apparently, “fire Biden” letters to the Journal.

But the WSJ editorial board was more practical and more sensible. Here is how they played it: “The reality is that we have to live with Mr. Biden for three more years as president. … We are fated to make the best of the president we have.”

The WSJ covers its tracks pretty well by reminding its readers that not once in almost 100 years has its noteworthy editorial staff endorsed a presidential candidate.

That’s a record of saying no all news outlets should aspire to.