Three inventions that have made a lasting impression on our world 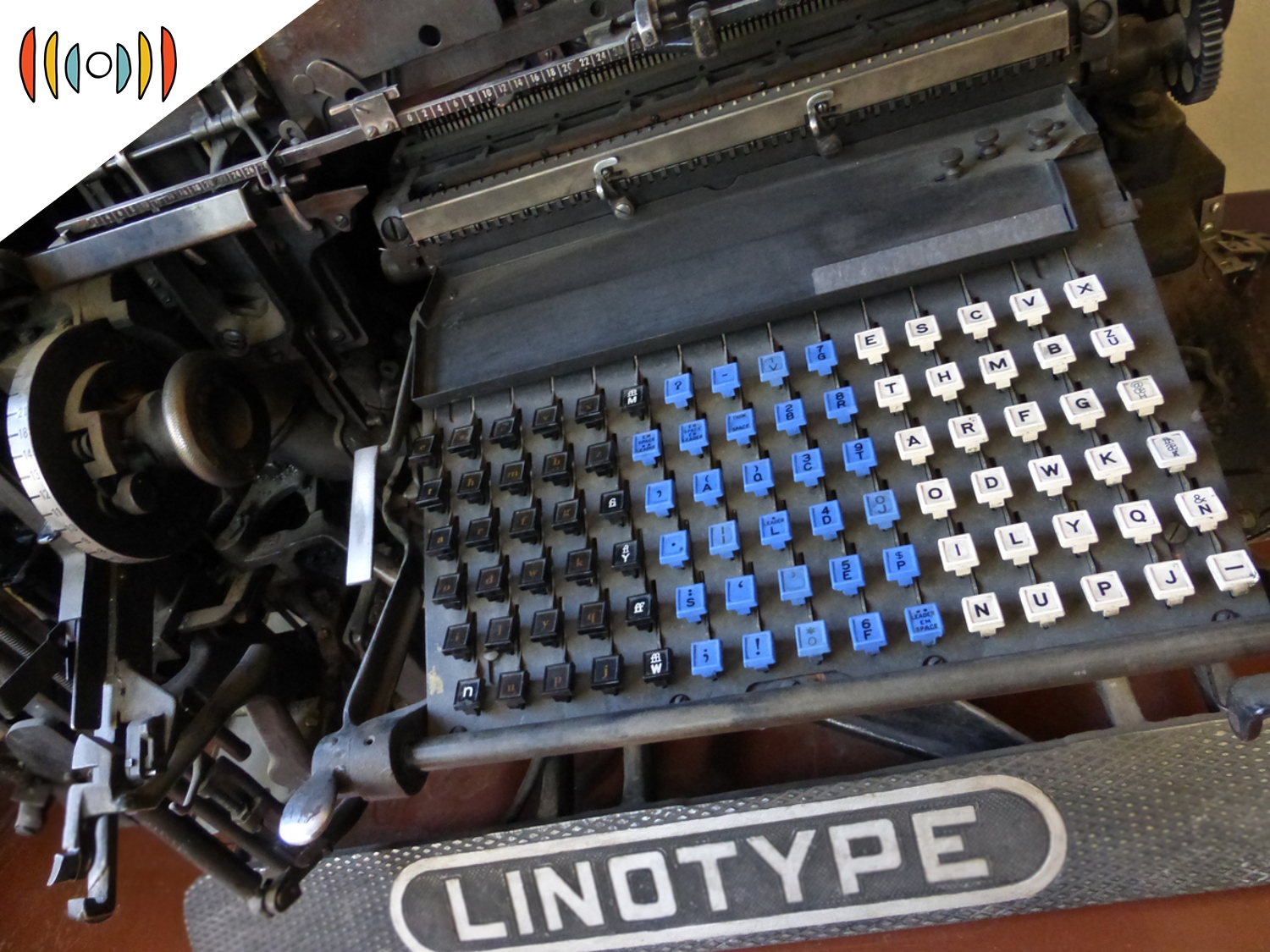 NICK EICHER, HOST: Today is Wednesday, May 5th. Good morning! This is The World and Everything in It from listener-supported WORLD Radio. I’m Nick Eicher.

WORLD founder Joel Belz now on machines that have changed the world.

JOEL BELZ, FOUNDER: If Johannes Gutenberg’s humble printing press was a major cultural development of the last millennium, it seems appropriate to ask as a follow up: What other technologies might future historians look back and identify as similarly significant?

I have several suggestions. No one who knows of my love for printing will be surprised that my first choice is the Linotype machine. The common use of movable type was the great victory of Gutenberg’s era. But a German watchmaker who lived in Baltimore found a way to automate those millions of pieces of type. Ottmar Mergenthaler’s 1885 invention was both a technical and a cultural marvel.

Thomas Edison called Mergenthaler’s invention “the Eighth Wonder of the World.” But the Linotype’s most profound impact was on the newspapers, magazines, and books of the day. A daily newspaper’s front page, pre-Linotype, required as many as a dozen skilled typesetters. With the Linotype, that typically dropped to just one or two. Printing costs were dramatically reduced, and libraries flourished around the world.

It took five centuries to get from Gutenberg’s press to Mergenthaler’s typesetter. But my next culture-changer showed up just 100 years later. It was the tiny tabletop personal Apple computer known as the Macintosh. Yes, there were dozens of other candidates seeking the public’s approval for everything from word-processing to managing the family’s picture album, from keeping an eye on the church budget to organizing your family’s recipes. All this, keep in mind, was pre-Internet. Folks hadn’t got familiar yet with the PC world. We needed some patient help—and Apple’s Macintosh gained a reputation for making things simple.

Before, each font or size of type was described by a number. It was the same for every picture, or any aspect of layout. But with the Mac, the design and size of what you saw on the computer’s screen was exactly what your printer produced. Well, usually.

It was a profound change in thinking. Especially for students and tens of thousands of people in creative vocations, the Mac became the standard. That’s the gist of my argument that the Macintosh deserves to be seen as a standout of cultural change.

But there’s more—and too much to expand on here. The newest technology, by almost anyone’s telling, is the relatively tiny cell phone. What other invention has a creative and sovereign God chosen in our current culture to bring more extensive change? We may visit that discussion on future programs.

In the meantime, you may have your own insights on the matter. Your life experience may prompt you to suggest quite different candidates for the role of symbolizing such societal change. I’d love to hear from you—and especially if your email is 100 words or less and arrives on a Gutenberg press.

Greetings. Your commentary on printing made me smile. My grandfather was a linotype operator for local newspapers in New York City. At one point, according to my dad, he won the annual award for the fastest linotype operator in the city. The operator, as you well know, needed not only the technological skills but needed to spell correctly and understand and use correct grammar. There were no crutches as we have today. At home in the evening, Grandpa was an inventor. He fabricated packaging systems, an electric floor mop, a swim machine to teach people who to move their body to swim, and a vent to place in the window so fresh breezes could enter even if it was raining.
Thank you for today's smile.
Tomi Fay Forbes
[email protected]