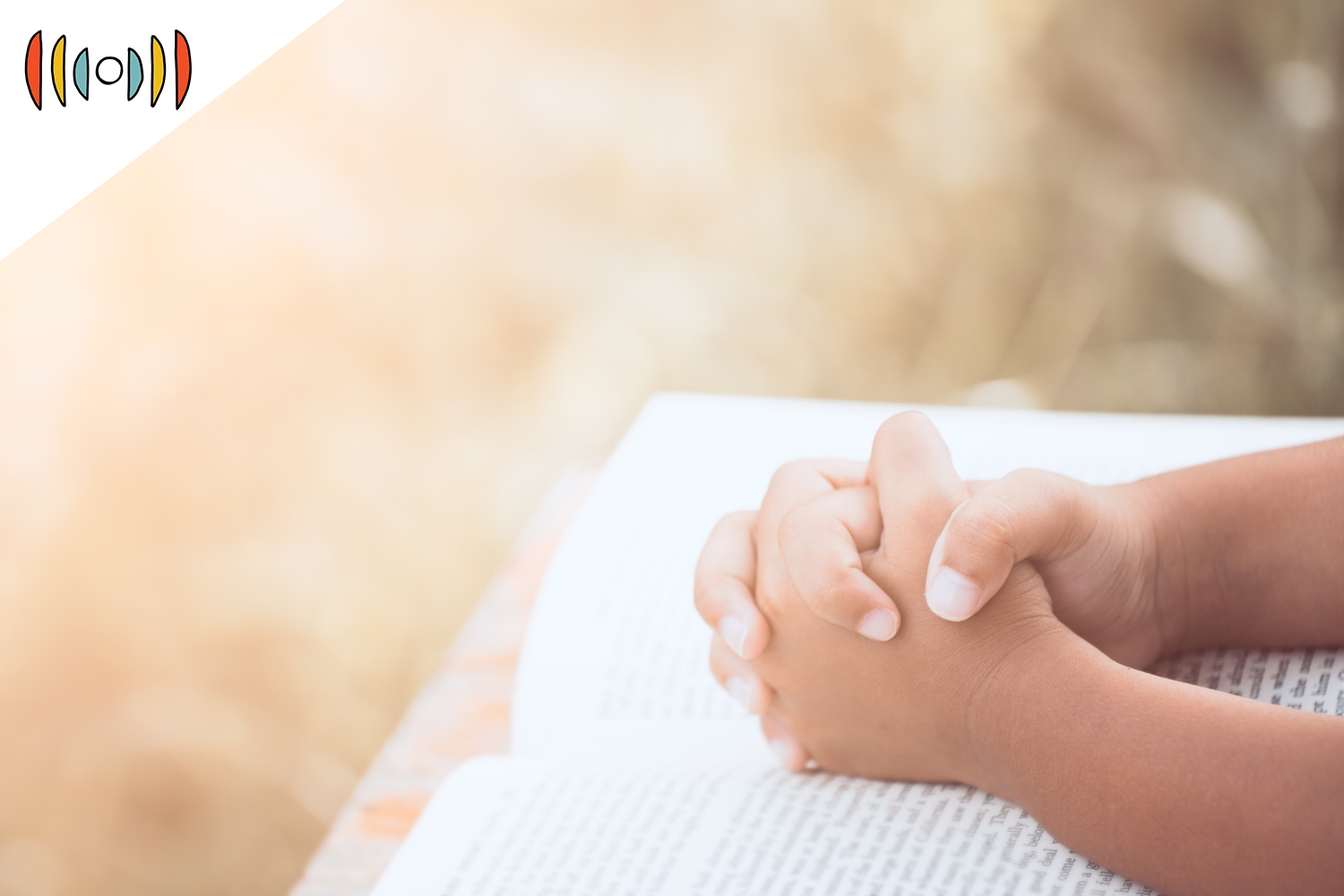 MARY REICHARD, HOST: Today is Wednesday, July 28th. Good morning! This is The World and Everything in It from listener-supported WORLD Radio. I’m Mary Reichard.

JOEL BELZ, FOUNDER: It’s hard to say, based on the brief accounts in Matthew 6 and Luke 11, just how accomplished that one disciple of Jesus might have been in the practice of prayer. We’re not even told precisely which of the disciples it was who bluntly and boldly asked Jesus: “Lord, teach us to pray.”

Was that just the simple and naïve request of a beginner in his relationship with Jesus? Or was it the more advanced query of someone who sensed he and his colleagues were living day by day in a close relationship with the King of the universe? Did either of them have any idea what kind of power they were dealing with?

Jesus’s response fit both inquirers—and everyone else you can think of. His prompt and brief reply was the 70-word blueprint that ever since has been known as The Lord’s Prayer. What amazes me more and more is the applicability of the few words of that prayer to any person’s or group’s concerns or needs.

So why, against that background, and that ageless pattern from the Lord’s own mind and mouth, do most of us throughout the Christian church do such a slovenly and hit-and-miss job of teaching our children how to pray? Why do so few of them turn out to be prayer warriors?

Most observers would call ours a purposely Christian home. But neither of us remembers purposely constructing a specific plan to help our children learn what it meant to be a thoughtful pray-er. In retrospect, that may be because I wasn’t such a pray-er myself. Nor do I remember from my childhood such a purposeful plan by my parents—both of whom were godly people. But modeling, by itself—while important—isn’t the same as helping someone adopt a particular behavior. Jesus, of course, did both with his disciples.

If all that seems like a particularly gloomy account, you’ll be cheered to hear of the experience of a teacher at a Christian school in Illinois. For some time, this teacher had been helping her eighth graders stretch their knowledge of world affairs by listening every day to WorldWatch, a daily 10-minute account of global news launched last year by our staff here at World News Group.

“What grabbed my attention,” she told us, “was how over several months the maturity of these students grew in a manner none of us had anticipated. We had started by encouraging the boys and girls to pray for the people close to them and their families. So they prayed for their pets and for one family’s car that had been damaged in an accident. Nothing wrong with this, of course. But the focus was mostly inward.

“That’s when we noticed an important change. When WorldWatch became part of their daily schedule, the kids’ prayers got bigger. Now they prayed for people in other countries who had no guaranteed meal at the end of the day. The subject matter of the students’ prayers had little by little become bigger and bigger in importance.”

How could we here at World News Group not be excited by such an account? How could we not have a growing sense that God—“Our Father, who art in heaven”—was opening a daily door for us to offer practical prayer assistance to boys and girls in thousands of home and school settings?

Exactly 40 years ago next month, we launched our first weekly news magazine for children. Since then, our team has developed expertise I never dreamed of. Nothing in all those years, though, matches the opportunity to develop young hearts and minds as prayer warriors for the kingdom of God.